Back of the Green Valley Ranch home, Provided by a source
K. T. 2/3/21
Join the Community
shares

Only two of the three teens arrested will be charged as adults, according to court documents.

On August 5, 2020, an arson fire killed five members of a Senegalese family in the Green Valley Ranch neighborhood of Denver, and for months, police asked for the public's help, even offering a $50,000 reward for information regarding the case. And now, after nearly six months, three teenage suspects connected with the arson have been arrested.

Two of the three suspects, both 16, will be charged as adults; the third suspect, 15, will have a request for the case against him to be transferred from Juvenile Court to Denver District Court. 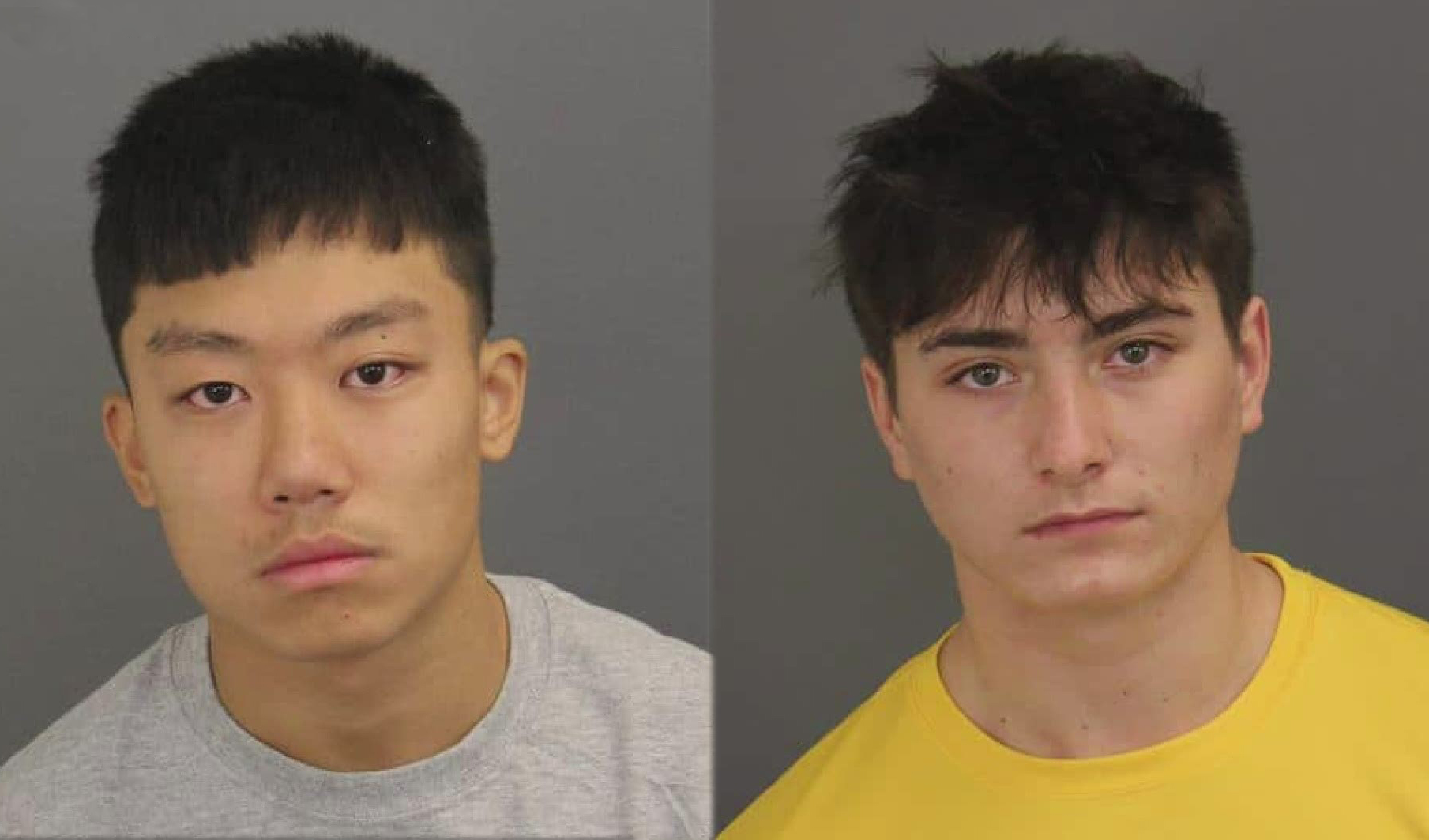 Bui and Seymour will appear in court on February 17.

According to reports, the 15-year-old suspect has a closed hearing today, Wednesday, February 3, at 11 a.m. (MST) due to his proceedings taking place in juvenile court.

In addition to the three teenagers, a woman named Tanya Bui, who was arrested the same day, is facing unrelated gun and drug charges. She is related to one of the three suspects.