The eagles are currently receiving care at the Blue Ridge Wildlife Center in Boyce, Virginia.

Last week, the Blue Ridge Wildlife Center announced that four lead-poisoned bald eagles are in their custody. The bald eagles, three from Stafford County and one from Loudoun County, are under careful supervision from the wildlife center's staff, who noted the birds' disorientation and physical trauma as tell-tale signs to their condition. The bird from Loudoun County, in particular, experienced such high levels of lead that the test rendered it unreadable. 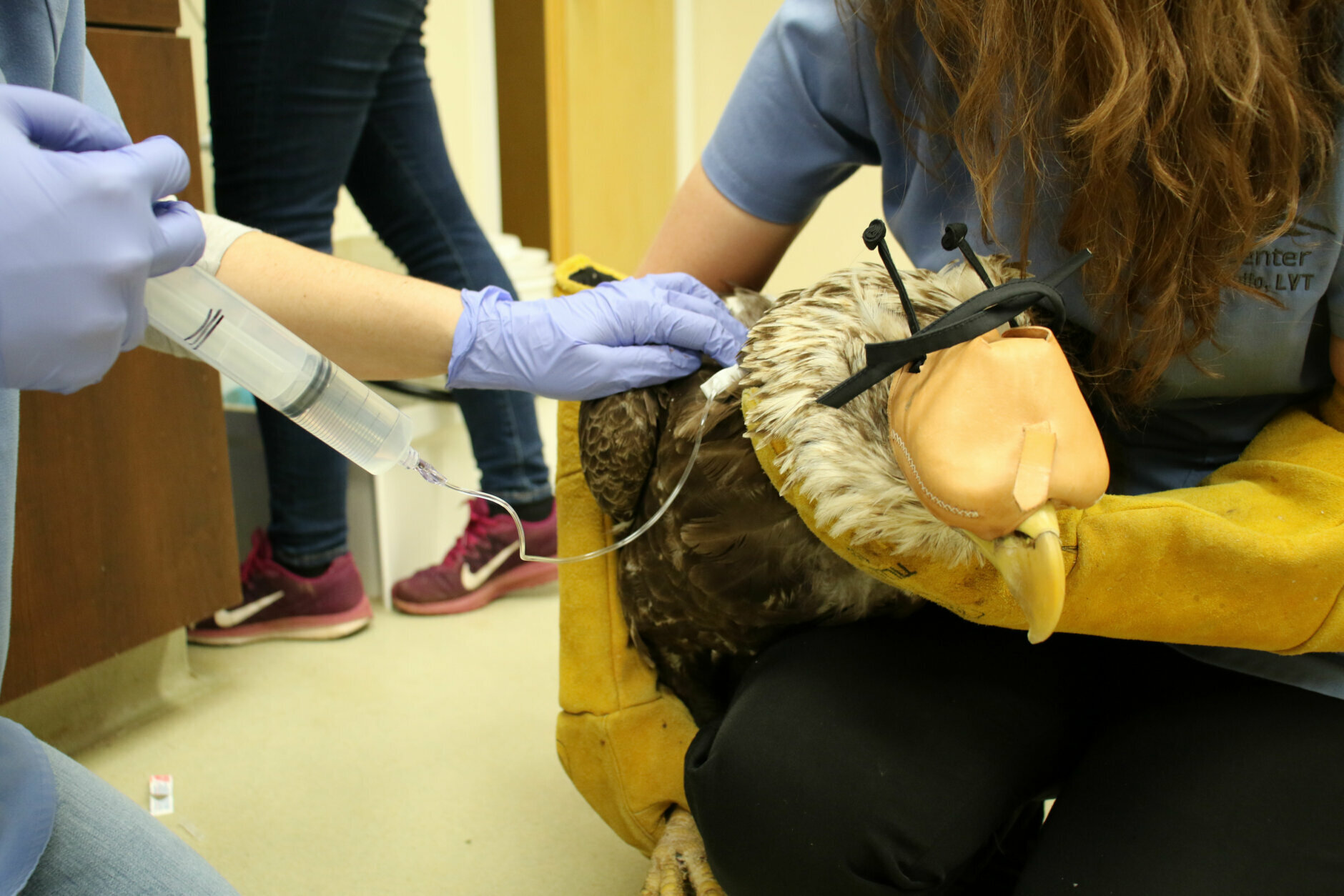 The wildlife center, located in Boyce, Virginia, noted it's been a tough season for its regional birds like eagles and vultures, and small animals like opossums, who consume the contaminant through animal carcasses leftover from hunters. Lead sinkers for fish have also proven hazardous, but it's not as pressing in the general area.

The side-effects of lead poisoning include erratic behaviors like slamming into windows or doors and getting into fights with other animals. It's also common for animals to still have fragments of lead in their system, which the nonprofit noted shows up in a quarter to a half of the animals they encounter. 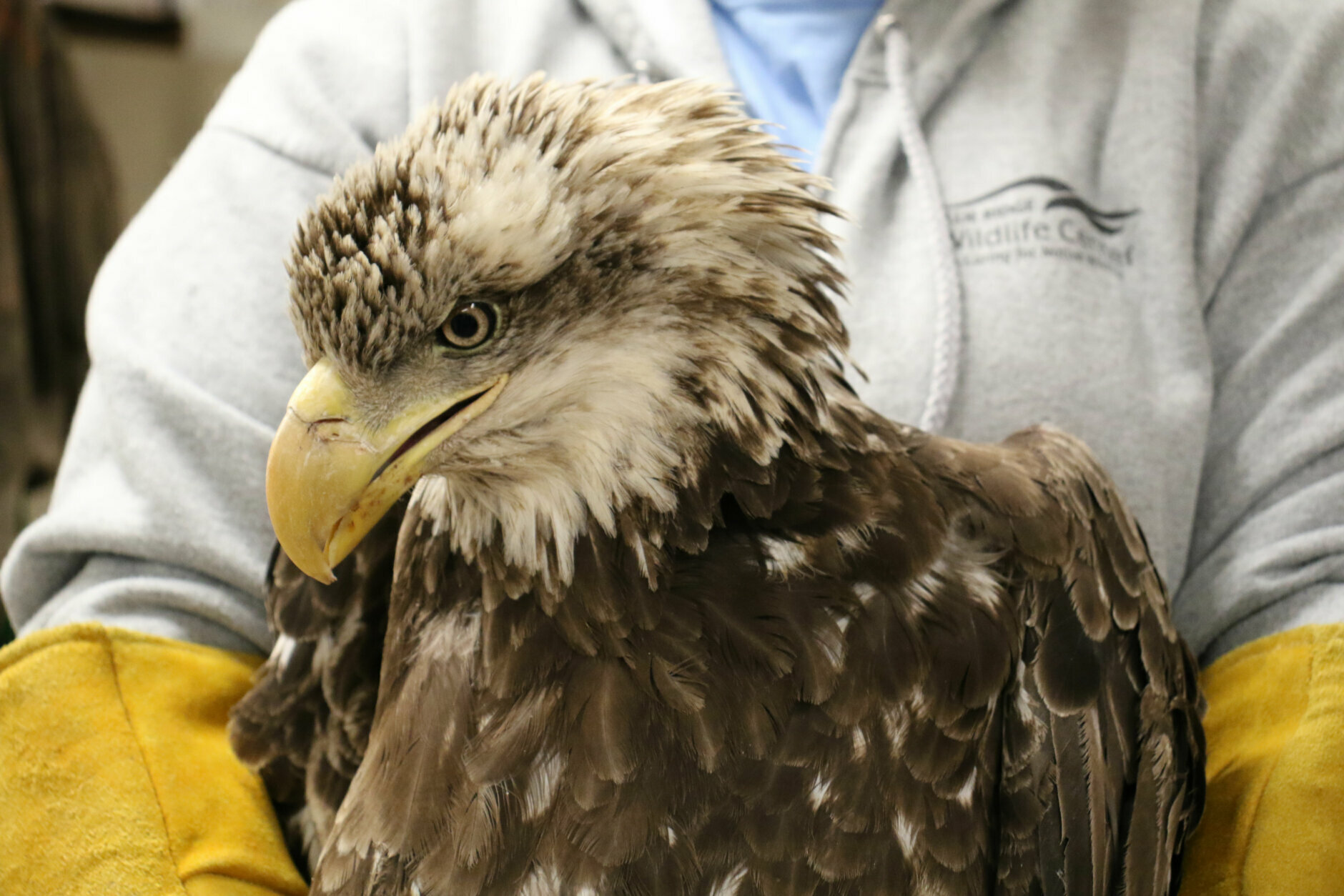 So what's the solution for our avian friends? The wildlife center urges hunters to not use lead-based ammunition, as animals who scavenge the remains will likely ingest it and get sick. And as far as killing "nuisance" animals who get on your property, they recommend burying or incinerating the remains to keep them out of reach from other wildlife. While lead ammunition is illegal for bird-hunting, its presence continues to be a threat to raptors populations. According to the American Bird Conservancy, millions of birds are sickened from lead consumption every year.

What do you think should be done about this environmental issue? Sound off in the comments!