The girl was riding the Haunted Mine Drop at Glenwood Caverns Adventure Park on Sunday.

On Sunday, a 6-year-old tragically lost her life while on vacation with her family at Glenwood Caverns Adventure Park in Glenwood Springs. The child, from Colorado Springs, was killed while riding the Haunted Mine Drop ride. The incident occurred shortly before 8 p.m.

According to the Garfield County Coroner's Office, an autopsy is scheduled for this week to determine the cause of death.

The coroner has identified the girl as Wongel Estifanos. Family members have created a GoFundMe to help cover the costs of her funeral. At the time of this writing, more than $15,680 has been raised—$50,000 is the goal.

"Wongel was a beautiful, caring, and cheerful girl who loves Jesus so much for a 6 year old girl.  Her life was cut short in this tragic accident," writes the GoFundMe page. 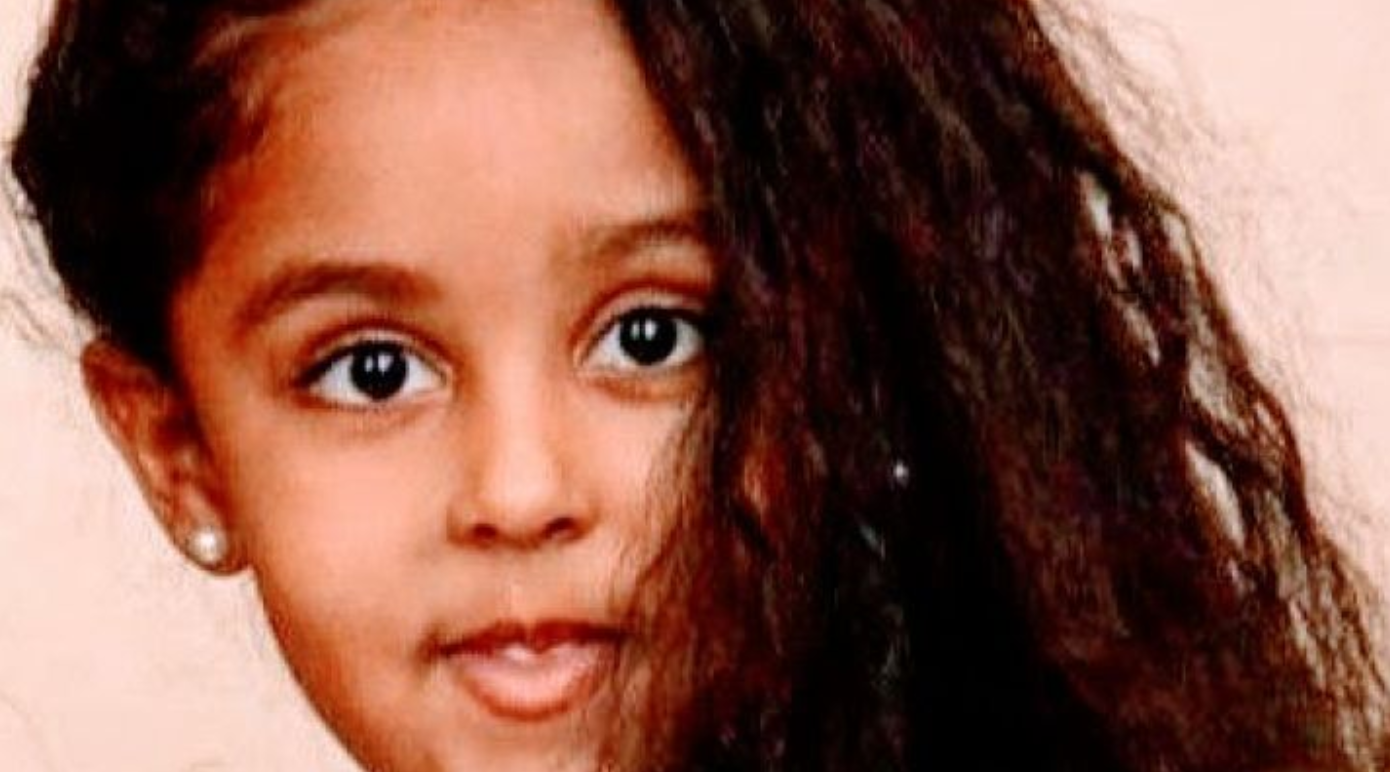 The Haunted Mine Drop, which opened in 2017, is billed as the world's first drop ride to go underground, says the park's website. Riders must be a minimum height of 46 inches tall—almost 4 feet—and sign a waiver to ride the Haunted Mine Drop. There are no age restrictions noted on the website.

"Out of respect and concern for all parties involved, we will not have further comment until all details have been confirmed," the Glenwood Caverns Adventure Park said in a statement on its Facebook page on Sunday. "Our thoughts and prayers go out to all involved."

Our condolences go out to the child's family.

*This story will be updated as we learn more. Refresh for updates!