The third-oldest Asian elephant in the United States served as the zoo's animal ambassador.

A legend has left us: Ambika, the National Zoo's beloved Asian Elephant, passed away on Friday, March 27. She had been experiencing health issues brought on by old age, and in a decision made by zoo staff, was humanely euthanized in the zoo's Elephant Barn. She was estimated to be 72 years old, a staggering feat considering Asian elephants typically live until their 40s.

Ambika struggled with osteoarthritis, which caused painful lesions on her feet and made movement difficult. While the zoo team prescribed anti-inflammatories and joint supplements to alleviate her suffering, her declining condition made euthanasia the compassionate choice. After the procedure, two of the zoo's other elephants Shanthi and Bozie visited the body, which is believed to be an expression of grieving among the elephant species. 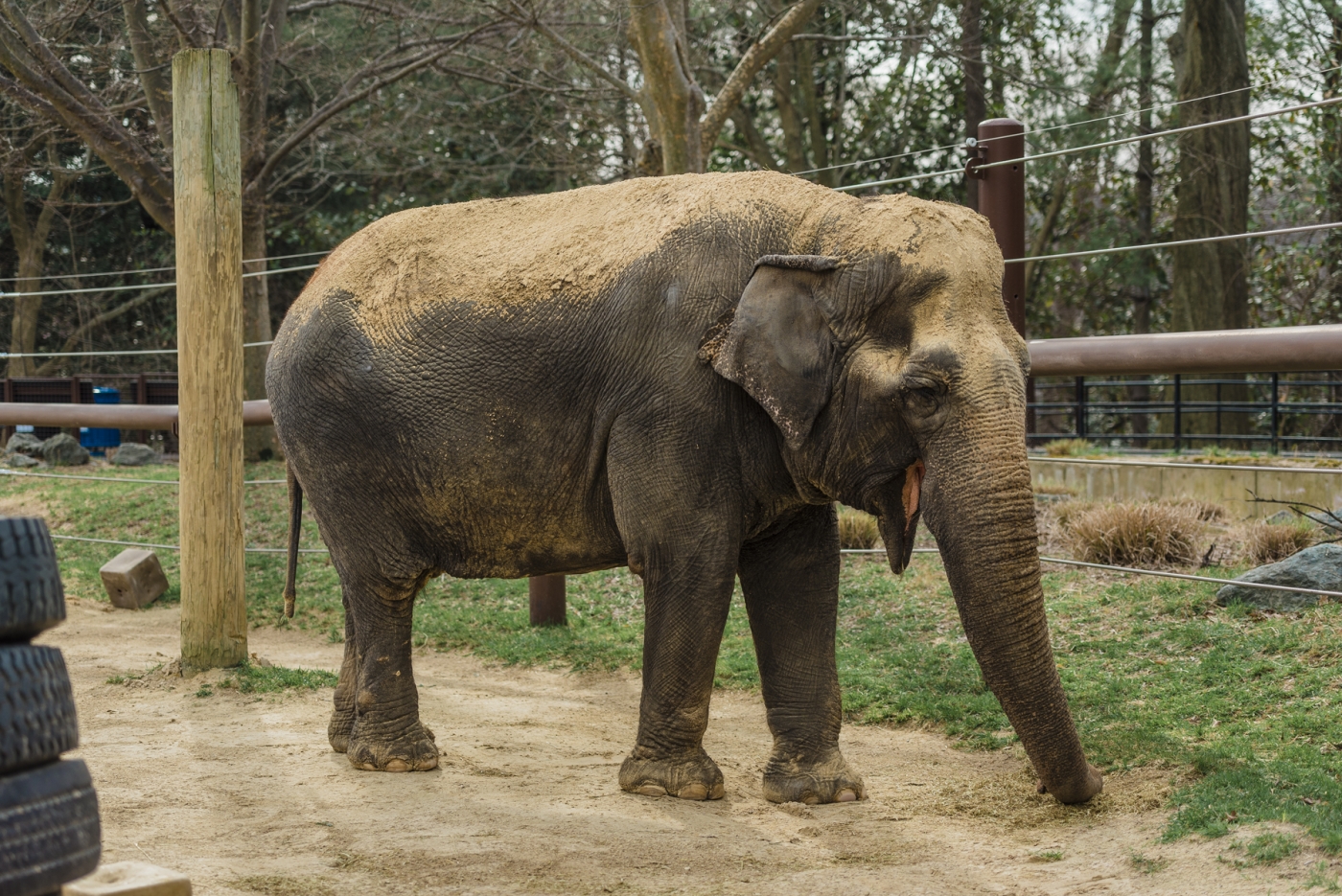 As the third-oldest elephant of her kind in the United States, Ambika became a symbol of species conservation. She was born in India and served as a logging elephant before coming to D.C. in 1961, enchanting visitors and zoo staff alike with her personality and antics. She was also an enthusiastic participant in animal enrichment activities, leading to groundbreaking research on the species as a whole.

Throughout her tenure, she became one of the most extensively-studied elephants on the planet. In addition to collecting blood samples and carpal radiographs for studying osteoarthritis, Ambika was the first elephant to be administered with the vaccine protecting against leiomyomas (fibroids of the uterus), which is a huge health concern for Asian elephants.

"It is not an exaggeration to say that much of what scientists know about Asian elephant biology, behavior, reproduction and ecology is thanks to Ambika’s participation in our conservation-research studies," Monfort said. 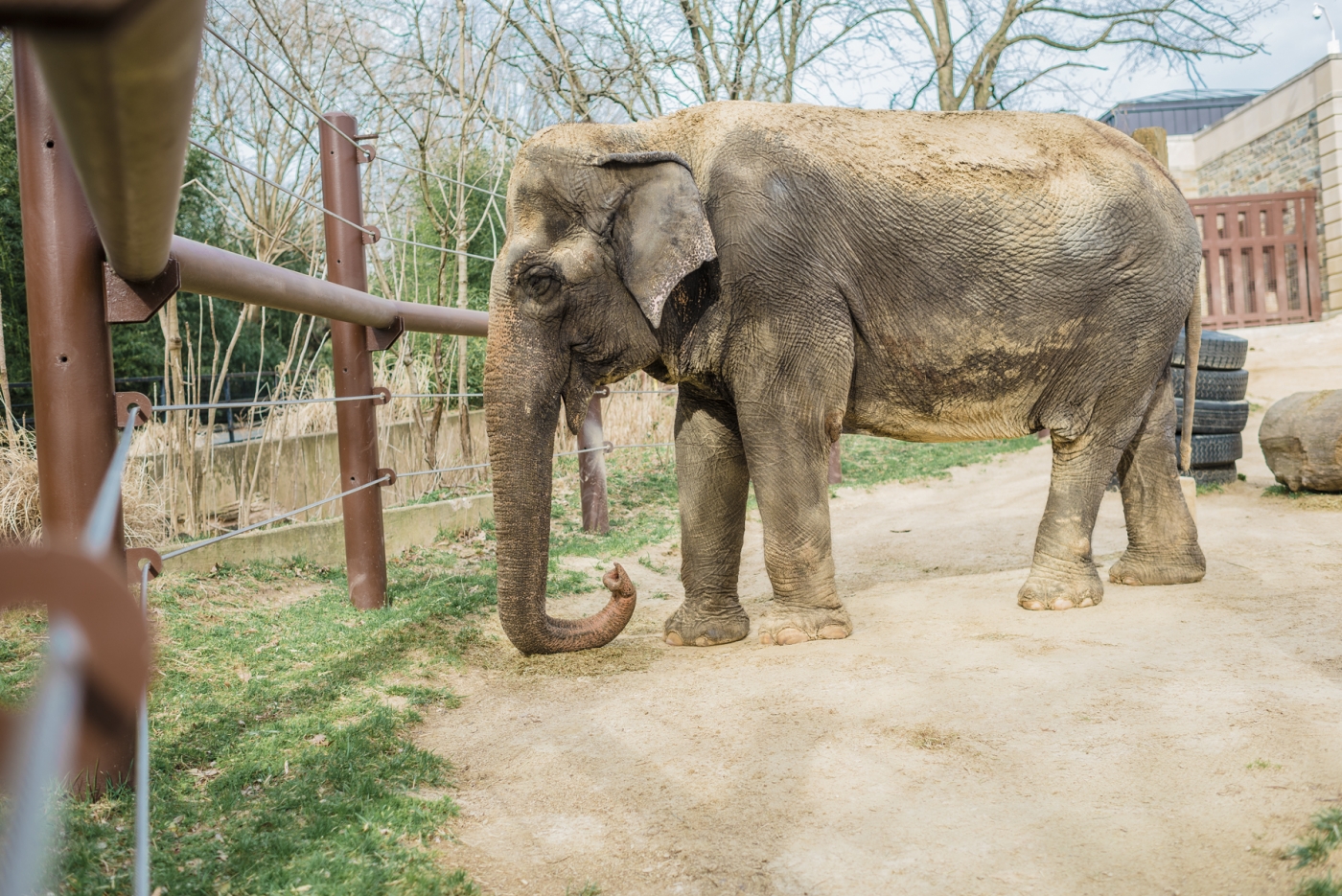 According to the International Union for Conservation of Nature, Asian elephants are considered endangered due to loss of habitat and poaching, with only 30,000 to 50,000 currently in existence. Yet animals like Ambika have made species conservation possible through extensive research and dedication towards understanding these amazing creatures. She will be sorely missed.

What do you think of this sad news? Have any special memories of Ambika? Share them with us in the comments.