From collecting trash to Harvard Law School, this Maryland student proves that hard work and dedication are the building blocks of success.

Rehan Staton, a 24-year-old from Bowie, Maryland, has faced adversity throughout his entire life. However, he didn’t let it bring him down. He was rejected from every college he applied to, but after taking a job collecting trash, he’s now going to Harvard Law School.

A Maryland native, Staton had a typical childhood at first. However, when he was just 8 years old, his mother left his father—and the entire country altogether. His father provided for Staton and his older brother Reggie by working multiple jobs, but it was, no doubt, hard on the family. 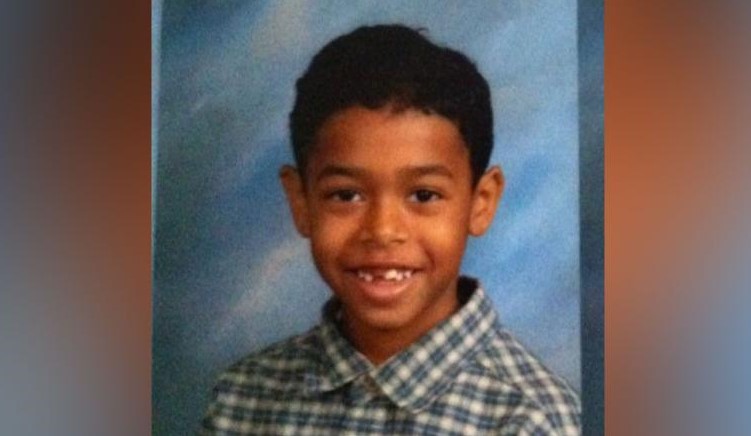 “There were times where we just didn’t have electricity,” Staton said. “We didn’t have food in the fridge.”

Staton’s home life started to affect his grades, which suffered throughout middle school and high school. Therefore, Staton dedicated his time and energy to boxing and martial arts.

“At that time, I was really involved in sports, and I thought sports would be a way out of poverty,” said Staton. “Support from my father and support from my brother, if it wasn’t for those two, it would’ve been impossible.”

Staton won multiple national and international competitions, but his boxing career came to a halt his junior year of high school. Just one year before applying to colleges, Staton suffered rotator cuff injuries, and did not have the health insurance to receive proper care.

When it came to apply for college, Staton didn’t have any luck. His poor grades and test results led him to be rejected by every college he applied to. So, Staton ended up taking a job collecting trash and cleaning dumpsters with Bates Trucking and Trash. 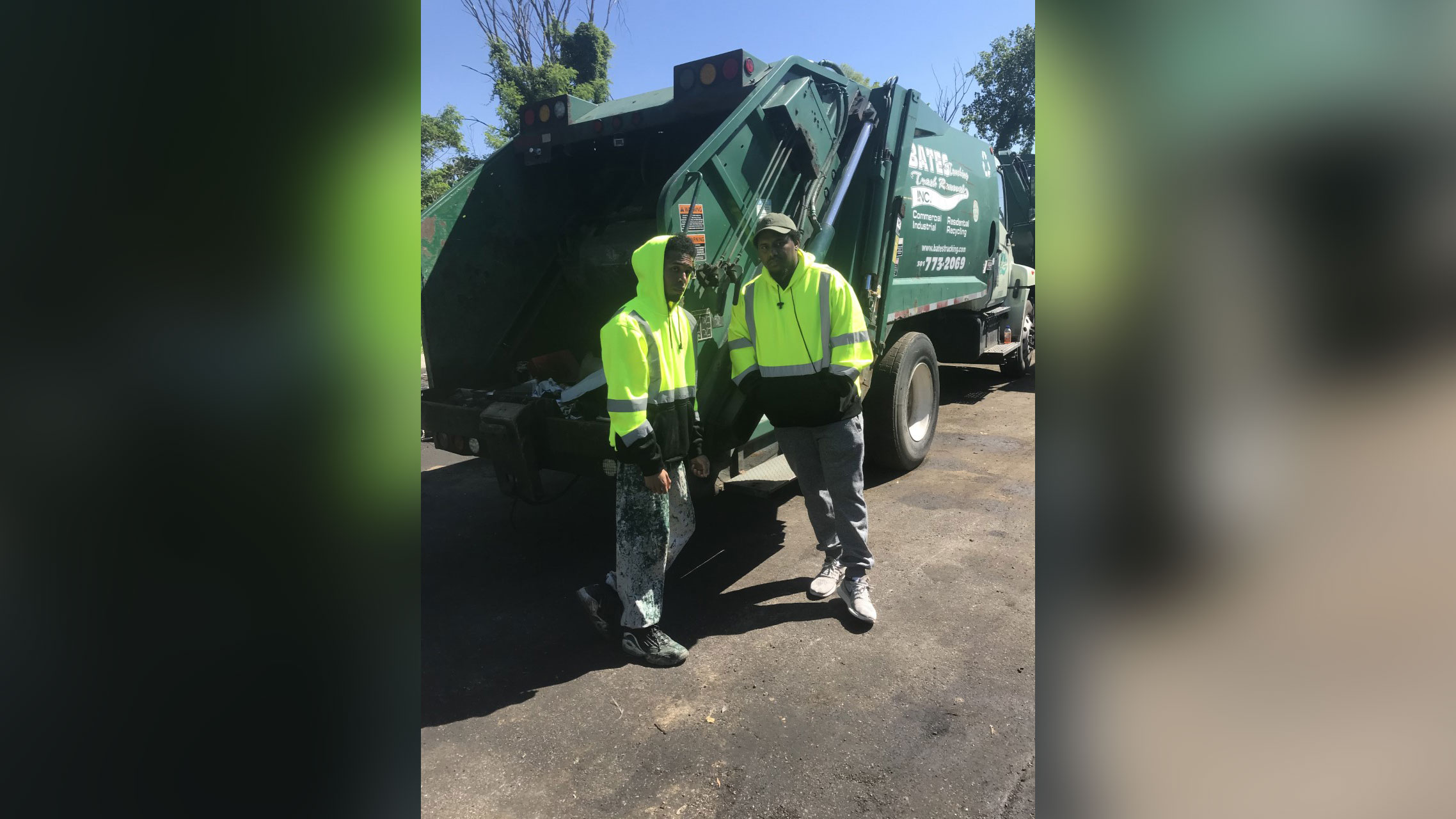 This job ended up being Staton’s big break. His coworkers inspired him to go back to school, and one of the owners of the company, Brent Bates, helped Staton enroll at Bowie State University. For Staton, this was the first time anyone besides his father and brother had supported him. He said, “It was the first time in my life a group of people really empowered me, uplifted me, told me I was intelligent. I believed in the hype, and I was ready to go to school.”

When Staton applied, his brother Reggie was already going to Bowie State University. However, at the sight of his brother’s dedication, Reggie sacrificed his own education for his brother’s. He dropped out of school so Staton could attend college and Reggie could help out their father.

Staton earned a 4.0 GPA and transferred to the University of Maryland. According to Staton, a lot of his motivation and dedication came from watching his father’s sacrifices. He said, “Watching my father work anywhere between one and three jobs, giving up his entire social life just to give my brother and I the basic needs — I was hungry, if that makes sense. I was really hungry, but also at the same time, I just really wanted to succeed.”

When Staton was a junior at the University of Maryland, his father suffered a stroke and Staton returned to work at Bates Trucking and Trash with his brother to make ends meet. He would start work at the bright hour of 4 a.m. and then head into class to finish his degree.

Despite his situation, Staton persevered and graduated with his undergraduate degree in 2018. He even won many awards along the way and was the student commencement speaker at his graduation.

After graduation, Staton worked with the Robert Bobb Group, a Washington, D.C.-based political consulting firm, and studied for the LSATs. Staton, a student who was once rejected from every college, scored in the 80th percentile on the LSATs and received acceptance letters from Harvard, Columbia, Pepperdine, the University of Pennsylvania, and the University of Southern California.

“It was probably the most surreal moment of my life,” Staton said. “After going through everything that we did as a family, I just felt that we got into Harvard, and like, I just can’t even explain it. It was ‘we’.”

A GoFundMe page called “From Hauling Trash to Harvard Law” was started to help Staton pay for his law school expenses. As of this writing, $177,587 was raised of the $75,000 goal.

Staton has one piece of advice for those struggling through similar situations. “If you put in the effort and the work and you stay committed, things will fall into place.”

So, were you inspired by Staton’s story? Let us know in the comments!