In light of the coronavirus pandemic, many people and companies have been reliant on government funds in order to survive. Overall, the financial situation during the COVID-19 crisis has been rough on a lot of people.

Some individuals, however, seem to have taken advantage of funding that the government has made available to struggling small businesses.

A Virginia couple—43-year-old Monica Magdalena Jaworska and her husband, Tarik Jaafar—were arrested last Saturday at the Kennedy International Airport in New York, as they prepared to flee the United States with one-way tickets to Poland. Under the federal Small Business Administration's (SBA) Paycheck Protection Program, they had fraudulently applied for (and been approved for) a total of $1.4 million in loans. 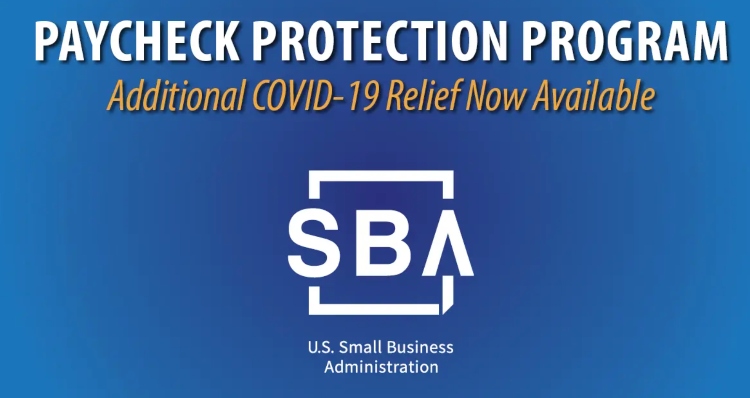 During the pandemic, the couple had filed 18 different loan applications for the program, which assists small businesses attempting to keep employees on payroll and stay afloat during harder times. However, this couple manipulated fraudulent IRS forms, giving the appearance that they were supervising multiple employees and were in need of extraordinary large loans. Investigators with the SBA discovered their deceitful act, finding out that their business did not indeed exist.

Their funds frozen and with only $30,000 in cash accessible to them, the couple found themselves on the run from police and bought plane tickets to Poland.

A public defender will represent Jaworska, who made her first appearance Wednesday and had a detention hearing on Friday. Her husband, Jaafar, has not made an appearance yet, according to court records.

What do you think of this situation? Let us know in the comments!