Airbnb Cancels Reservations in the DC Area During the Inauguration

Airbnb Cancels Reservations in the DC Area During the Inauguration

Vacation booking site Airbnb has announced it will cancel reservations and block new ones from being made for Inauguration week, January 17-23, 2021. The news comes two days after the company announced a 7-point safety plan to keep hosts and guests safe during the events. Guests with reservations will be fully refunded and Airbnb will reimburse hosts the amount of money they would have generated from the booking.

Airbnb is also working with law enforcement to identify guests who may have been involved in "criminal activity" at the Capitol last week.

The Federal Bureau of Investigation has warned of armed demonstrations planned for locations in D.C. as well as state capitals around the country. After officials from D.C., Maryland, and Virginia made a plea to Americans not to travel to D.C. for the inauguration, Airbnb made the decision to cancel reservations in the region. The week of the inauguration is a big moneymaker for hotels and Airbnb hosts. Rates for rooms around the district can double or triple and guests are usually required to book multiple nights in a row. 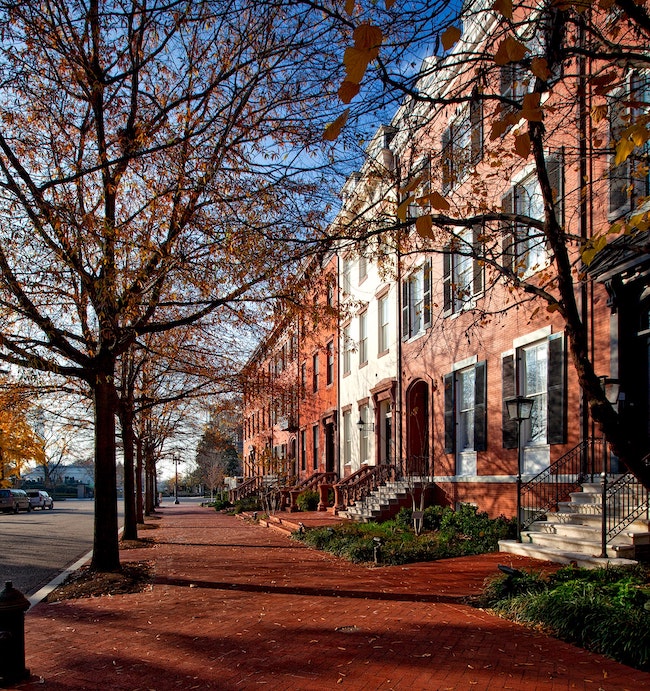 The cancellation of bookings will also extend outside of D.C. to neighborhoods in Maryland and Northern Virginia.

"When we learn through media or law enforcement sources the names of individuals confirmed to have been responsible for the violent criminal activity at the United States Capitol on January 6, we investigate whether the named individuals have an account on Airbnb," stated Airbnb.

The cancellation policy will also apply to rooms booked through Hotel Tonight.

Did your Inauguration DC booking get canceled? Let us know in the comments.