April O’Quinn, a Virginia-based paramedic, now has doll that looks just like her after being chosen by the doll company American Girl as one of their outstanding heroes in their Heroes with Heart contest.

More than 1,000 kids across the country submitted nominations for the hero in their life for this contest, which is intended to thank and honor people who have risked their lives amid the coronavirus pandemic.

According to a CNN report, O’Quinn was nominated by her niece Lacey, after contracting COVID-19 and then returning to work once she was recovered.

"When she was finally healed and released back to work, she didn't hesitate for one moment," Lacey wrote, according to a quote from the American Doll website.

O’Quinn said in a Facebook post that she was touched that her niece chose her as her hero but said she never thought of herself as being a heroic person.

“Although I believe there needs to be more female heroes out in this world,I didn’t expect it to be me.”

She also said EMS workers are often forgotten about when people think of frontline workers.

“I thought to myself, out of all the thousands of people who will probably be submitted into this contest, there is no way they will even notice me. EMS is one of those jobs that gets left out and not recognized as often when it comes to frontline responders.”

Thanks to Lacey, O’Quinn’s heroic work is not going unnoticed. And when Lacey received the doll, O’Quinn said she couldn’t help but shed tears of joy. 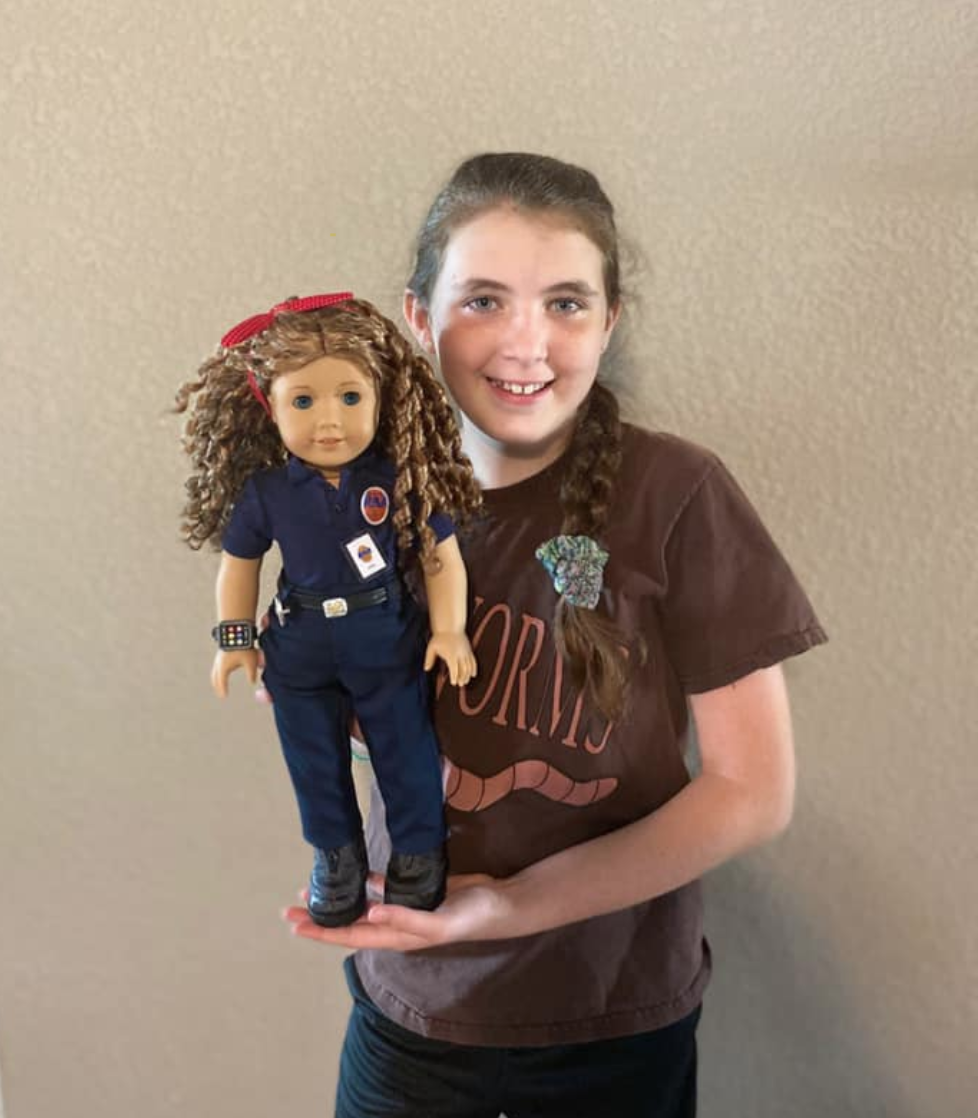 O’Quinn is one of five frontline workers who were chosen as American Girl’s Heroes with Heart. Other honorees include Xavier, 17-year-old grocery store worker; Pam, a teacher; Sarah, a nurse assistant; and Laurent, a pilot for Spirit Airlines. 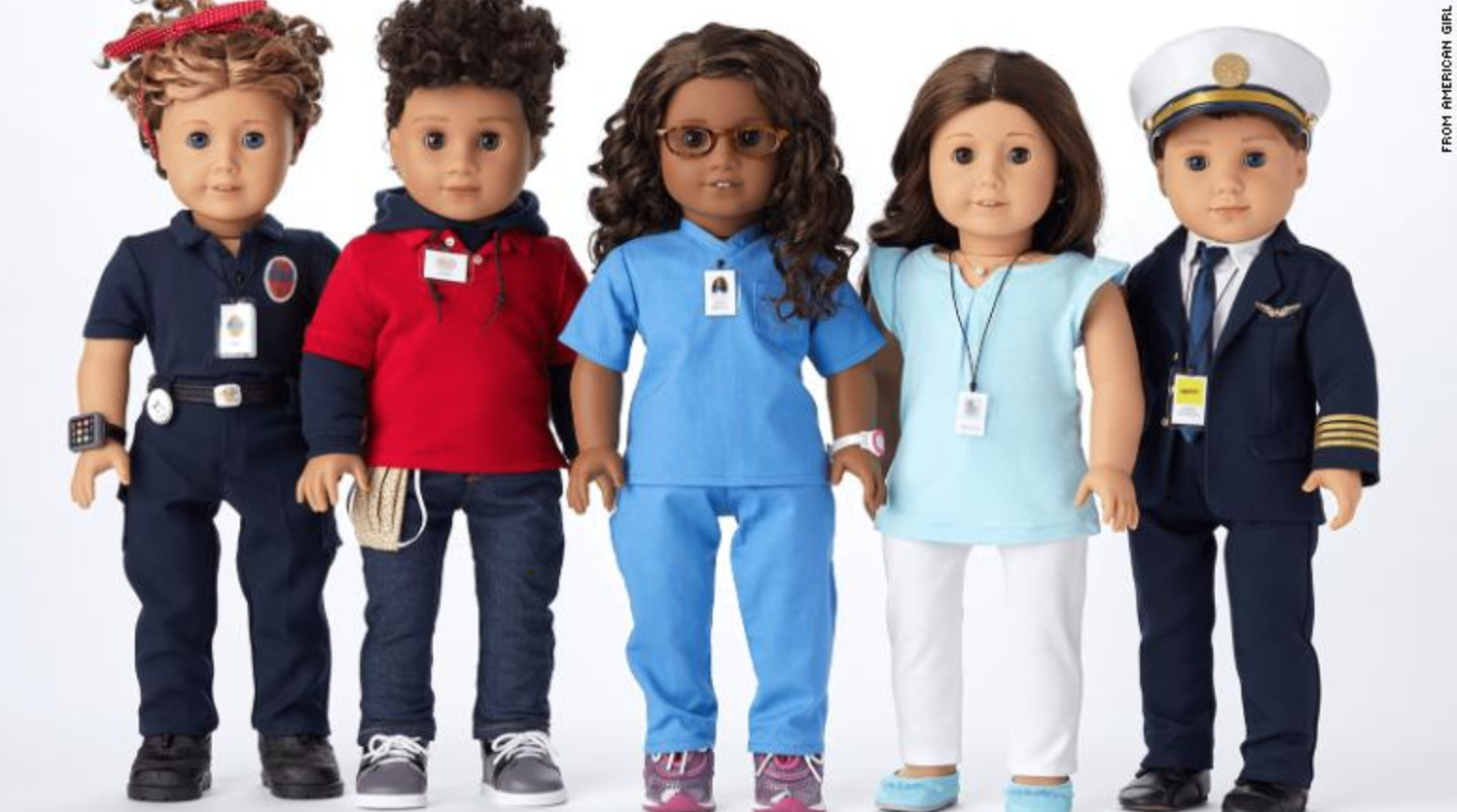 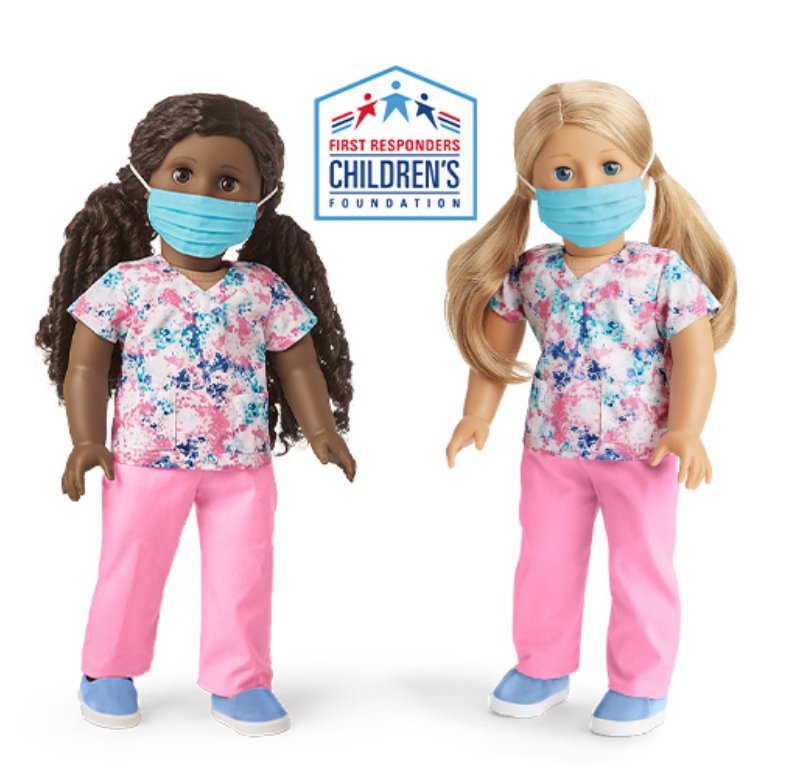 Every time a scrubs outfit is purchased, American Girl is donating a doll craft activity book to First Responders Children’s Foundation, which will distribute them to children of first responders.

"Whether you're providing healthcare, keeping families stocked with food and supplies, or making sure cities keep running," American Girl writes on its website, "we owe you a huge thanks."

Who's the hero in your life? Comment who they are and if they are a COVID-19 frontline worker!