The 2-day bash features live music, theatrical performances, and a parade to honor the emancipation of Black Americans.

In what will be a first for the city, Annapolis will be hosting an official Juneteenth celebration. The event is set to take place Friday, June 18, and Saturday, June 19, at various locations across Maryland's capital.

The festivities kick off with a VIP Reception and Awards Ceremony on Friday to honor local artists and activists within the community. Saturday will feature a music festival and parade, complete with readings of the Emancipation Proclamation, theatrical performances, and the ringing of freedom bells.

The holiday, also known as "Freedom Day" and "Emancipation Day," honors the emancipation of enslaved Black Americans. It originated in 1865 with the arrival of federal troops in Galveston, Texas informing Black Americans of their freedom and status as freed people.

According to its official website, the event aims to "deepen the community's knowledge of Juneteenth and the African American experience through arts, education, and performance." 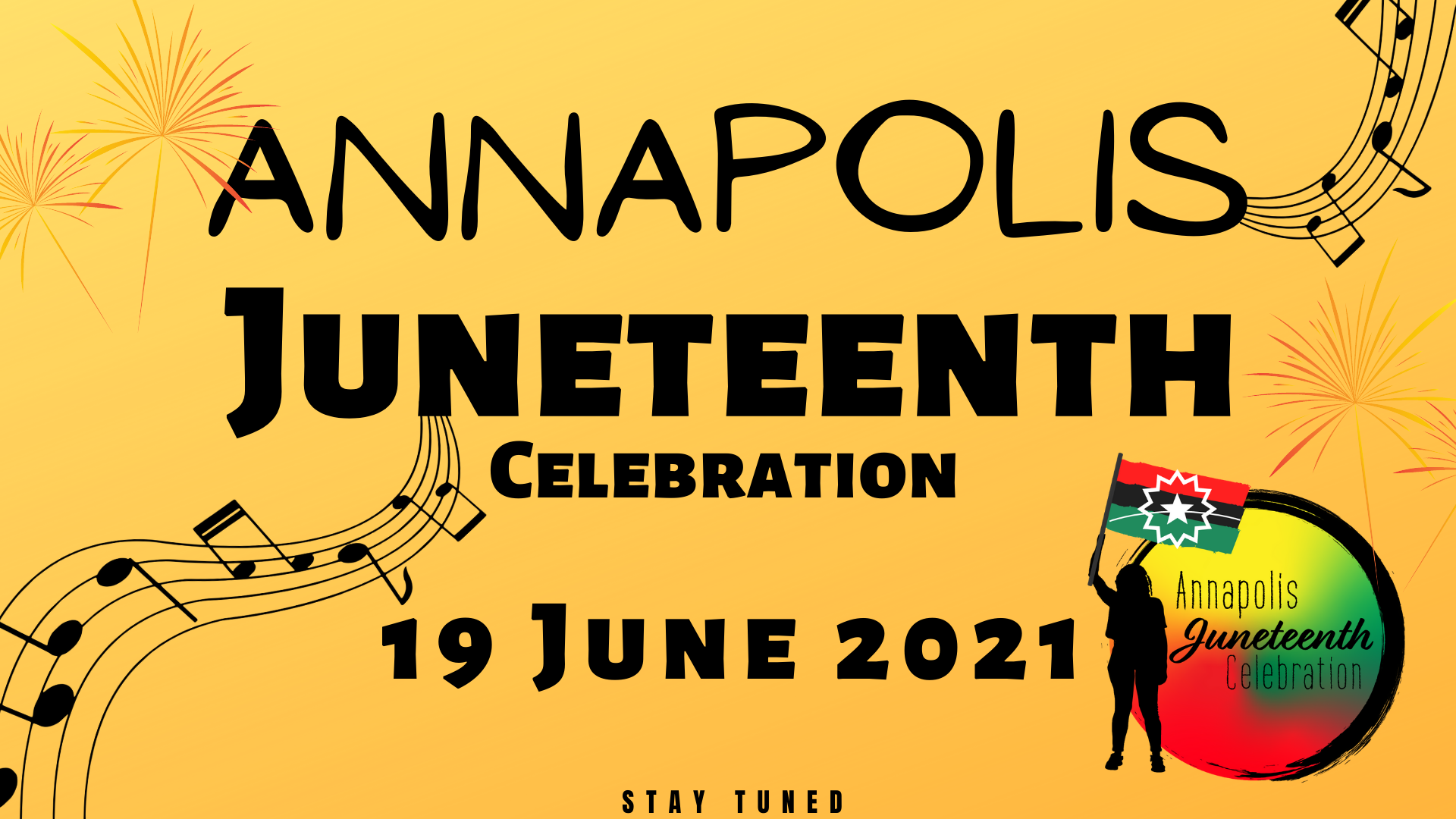 While Juneteenth is celebrated across the country—43 states and D.C., respectively—many are still unfamiliar with the holiday and its origins, despite its reputation as America's second Independence Day.

But that sentiment appears to be changing. Last week, the Maryland House passed a bill to make Juneteenth an official state holiday, which elicited an emotional response from proponents citing its significance in the wake of increased efforts for racial justice. It is now awaiting a hearing in the Senate.

Assuming the pandemic remains under control, it seems the event is on for 2021. The public can RSVP on the event's website, as well as contribute to the celebration through a T-shirt design contest and vendor application. The Westin Annapolis is even offering discounted rates for those staying in town for the event. So mark your calendars! You can get the full details here.

Will you be attending the Juneteeth celebration in Maryland's capital? Leave a comment.