Experts from the Assateague Island National Seashore hope to maintain a total population of 80 to 100 horses.

An exciting forecast has been made for Assateague Island's horse population—the arrival of seven new foals in the coming year!

The Assateague Island National Seashore shared their findings after finalizing their yearly census, which found eight mares to be pregnant. With the recent birth of a foal reported last month, experts are looking forward to seven more births to occur on the barrier island later in the year.

According to the wildlife sanctuary, the census is completed in March to account for the number of deaths over the winter season and before the impending baby boom. The current population is at 73, with 55 mares and 21 stallions, with three deaths and one birth. As part of the sanctuary's long-standing fertility program, biologists hope to increase that total to 80 to 100 horses.

The island, which spans over 27 miles of coastland, is split between Maryland and Virginia. The National Park Service handles the Maryland section, and one of their roles includes monitoring the population through regular reproductive testing. According to The Dispatch, non-invasive methods are utilized to determine if mares have experienced pregnancy. Biologists inject mares with the contraception PZP and collect fecal matter to observe in the lab to determine the horses' status. The testing is completed in November, with the results confirmed later in the year. 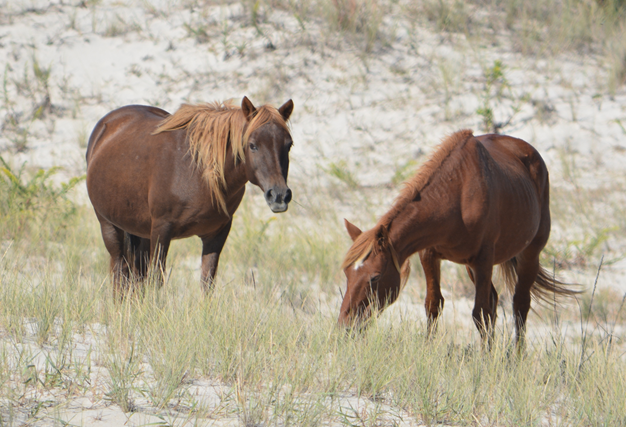 The fertility program was originally devised in 1994 to reign in the initial population boom, but now efforts go towards maintaining a manageable number of horses. Both sides combined, around 300 horses roam the island today.

Assateague Island is a popular travel destination, drawing over 2 million visitors every year to witness the scenic views and beautiful wild horses. The park is currently closed due to the coronavirus pandemic, so while we're sad we can't see the baby ponies in person, we're so happy to know Mother Nature is still at work! You can catch updates on the National Park Service's website or the island's Facebook page. 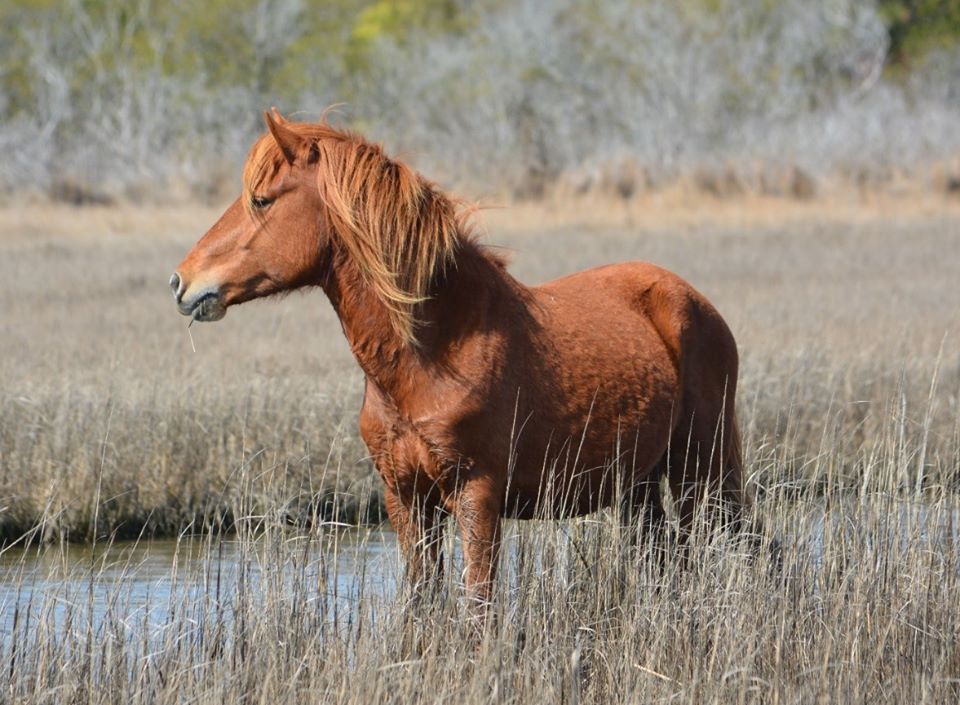 What do you think about the island's forecast? Have you ever seen the wild horses in person? Tell us in the comments!