The Blue Angels are back, baby!

Naval Air Station (NAS) Oceana has just announced that its annual air show is a go for in-person viewing this year. And bonus, the always popular Blue Angels are back. With a theme of “The Blues are Back,” the Blue Angels’ are celebrating their 75th anniversary and the first year flying the F/A-18 Super Hornet. The show is on September 18 and 19 at NAS Oceana in Virginia Beach, Virginia.

According to Wavy.com, Capt. John Hewitt NAS Oceana said, “There’s nothing like seeing Naval aircraft operate in person and if you are a young boy or a girl and you get to see the aircraft in person, feel the trust and the impact that these jets have, well, nothing really can replace that.” 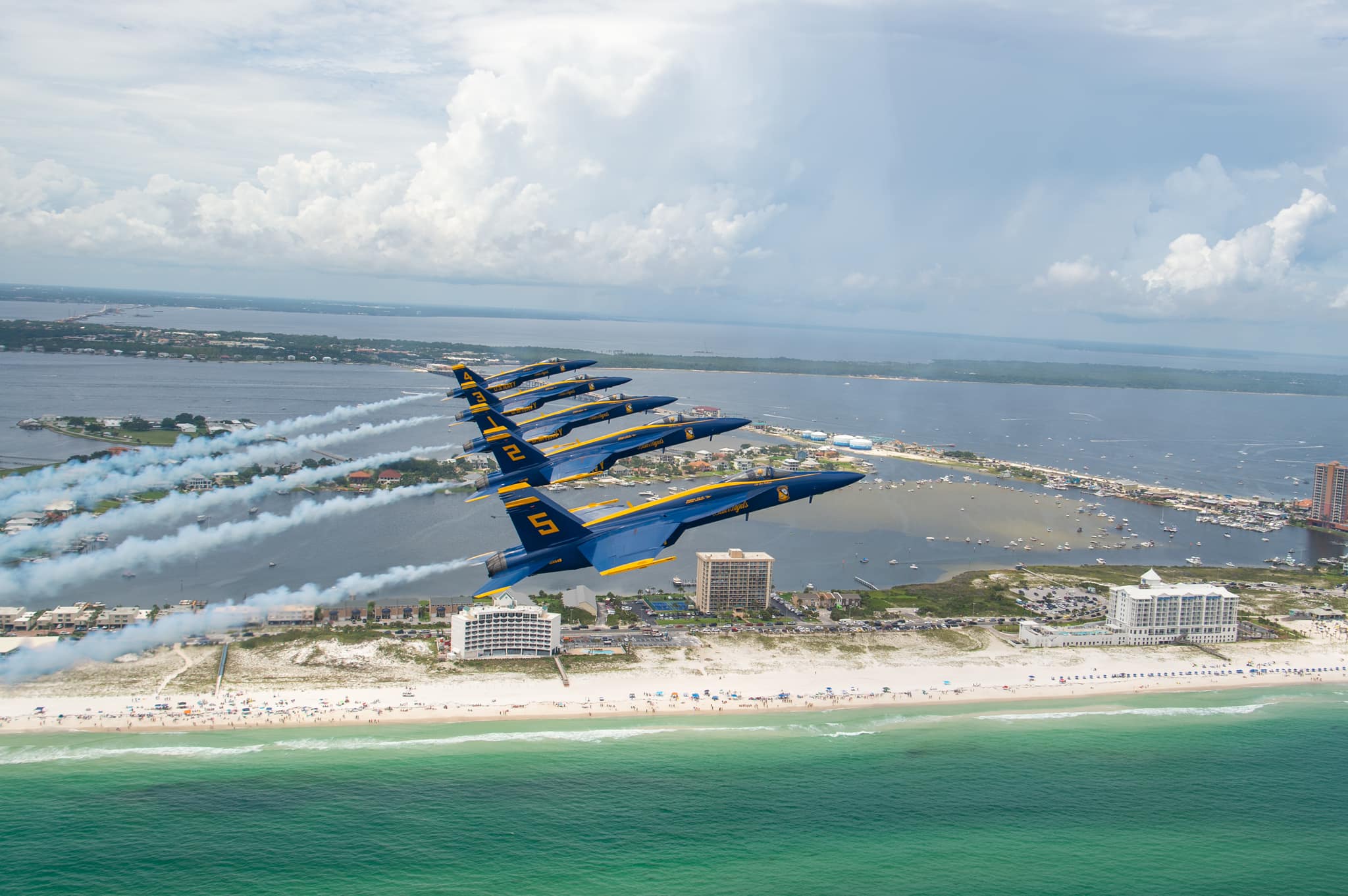 Based in Pensacola, Florida, the Blue Angels gather a crowd wherever they fly. It's really a treat to experience one of their performances. This will be the Blue Angels’ first trip back to Oceana since 2018 (the show was canceled for in-person viewing in 2020 due to the pandemic, though there was a live broadcast). As of right now, there aren’t capacity limits for viewing, but that could change if new coronavirus cases exceed two new cases per 100,000 population in the last seven days before the event.

This NAS event is free and open to the public (as of now). Seating upgrades are available for purchase. The schedule and gate times are still in development. For more information and schedules, please visit OceanaAirShow.com to stay up-to-date with all the news.

Have you ever seen a Blue Angels demonstration? Are you planning to go to the show in September? Let us know in the comments.