Boulder and Denver Top U.S. News' Rankings for the Best Places to Live in the Country

Boulder and Denver Top U.S. News' Rankings for the Best Places to Live in the Country

Colorado takes the cake with four out of the five top cities to live in the U.S.

We have a lot of love for our state, and it looks like we aren't alone. According to the latest U.S. News' rankings, four out of the five top cities to live in are right here in Colorado. To rank the highest, cities "had to have good value, be a desirable place to live, have a strong job market, and high quality of life."

U.S. News analyzed 150 of the country's most populous metro areas and evaluated them based on criteria indexes and public surveys. They explain the math behind their methodology and cite reputable sources like the U.S. Census Bureau and the FBI so readers can trust the results.

Here's what they had to say about the top two cities: 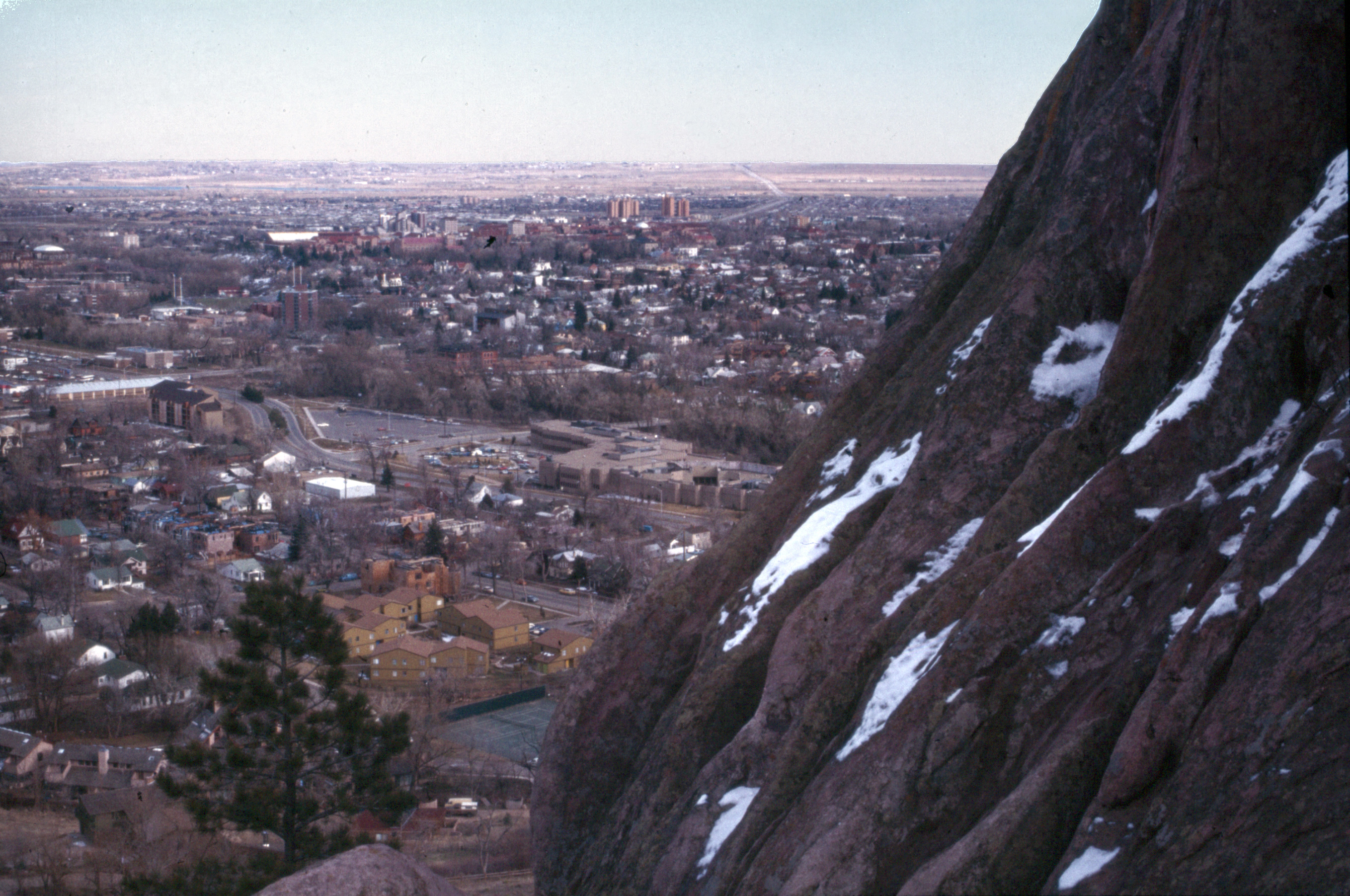 With an overall score of 7.8, Boulder takes first as the best place to live in the country. It received excellent marks in the job market, desirability, and quality of life indexes.

Nestled against the foothills of the Rocky Mountains, Boulder sees a much milder winter than most people would expect, with "enchanting" spring and fall seasons. It's described as a "blissed-out enclave" and an excellent spot for anyone who enjoys outdoor recreational activities.

Trail runners, hikers, climbers, cyclists, and more move here to live in this perpetual playground where the answer to "What do you do?" is often one's activity of choice, not occupation," said Katy Marquardt, U.S. News. 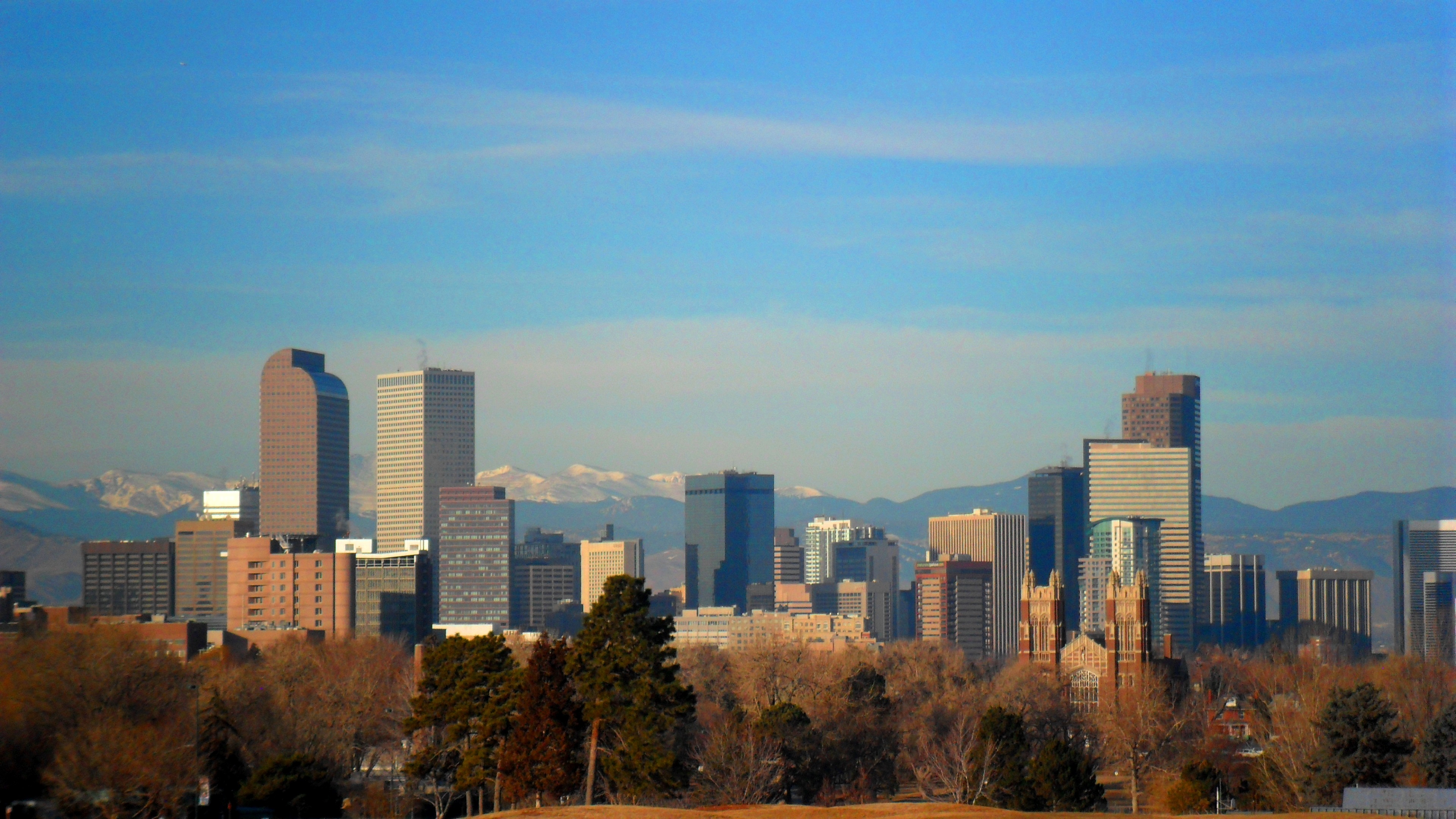 Coming in at number two, Denver also scored highly on the job market and desirability indexes, bringing the city's overall rating to 7.4. Boasting a thriving music and arts scene, over 5,000 acres of parks, trails, and playgrounds, and close proximity to stunning mountain towns—Denver has a little something for everyone.

The U.S. News profile talks about its Wild West roots as a mining hub and describes current-day Denverites as open-minded young professionals who are seeking progressive and healthy lifestyles.

"Over time, its residents have evolved from gunslinging gamblers into an easygoing crowd of ambitious, progressive-minded fitness fanatics and nature lovers who are eager to push the envelope on everything from civil rights to drug laws."
— Katie Hearsum, U.S. News

Austin, Texas, came in third place in the rankings, followed by Colorado Springs and Fort Collins.

Check out the full list of the top 150 places to live in the country and let us know what you think about the rankings in the comments! Do you think they're accurate?