Brace Yourselves: Snow May Be Heading to the DMV Next Week

Brace Yourselves: Snow May Be Heading to the DMV Next Week

We could see a wintry mix on Monday with a slight chance of a repeat on Wednesday.

So far, winter has been pretty mild in the DMV. There has only been one major storm that produced measurable snowfall in December, with nothing in 2021. But that could change early next week when an unstable polar vortex pushes cold air into the region this weekend. After a warmup on Thursday and Friday, temperatures will drop into the 30s this weekend, setting the stage for a chance of snow on Monday.

Weather models are still developing and no winter storm watches or advisories have been issued by the National Weather Service. The highest likelihood for snow comes on Monday evening, a mixture mix that could run into the overnight hours. American snowfall models show anywhere from half an inch to three, while the wilder European models show up to 14 in the northwestern areas of Maryland and Virginia. 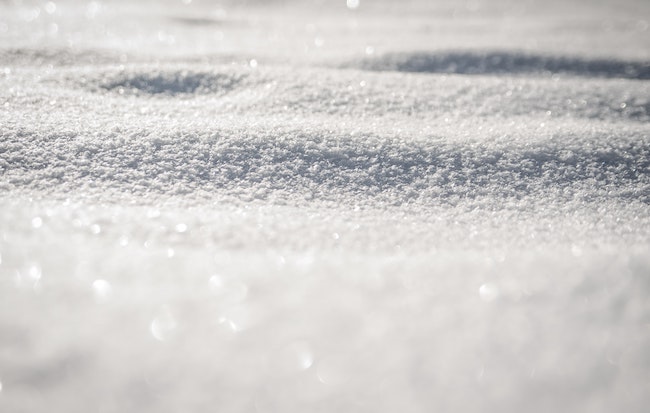 The most likely scenario is flurries during the early part of Monday followed by a wintry mix late in the day. You shouldn’t have to worry about more than one inch of snow falling by the time the whole event is over. There is also a chance of snow falling overnight next week, from Wednesday into Thursday. That storm could produce up to three inches of snow, causing issues for the Thursday morning commute.

For those looking forward to a bigger snow event, forecasters are tracking another storm the following week.

Warmer temperatures will give way to some of the coldest daytime weather we have experienced this season. Saturday the clouds will roll in and temps will hover in the low 30s with an overnight low of 21. On Sunday, clouds remain and it warms up a little with the high 30s during the day and high 20s overnight.