You may want to avoid I-395 for weekend travel over this next month. Road work related to bridge repairs will result in significant lane closures in Northern Virginia.

Necessary repairs must be made to area bridges according to the Virginia Department of Transportation (VDoT). The areas affected are in Arlington and Fairfax counties along the I-395 mainlines and some adjacent entrance and exit ramps. 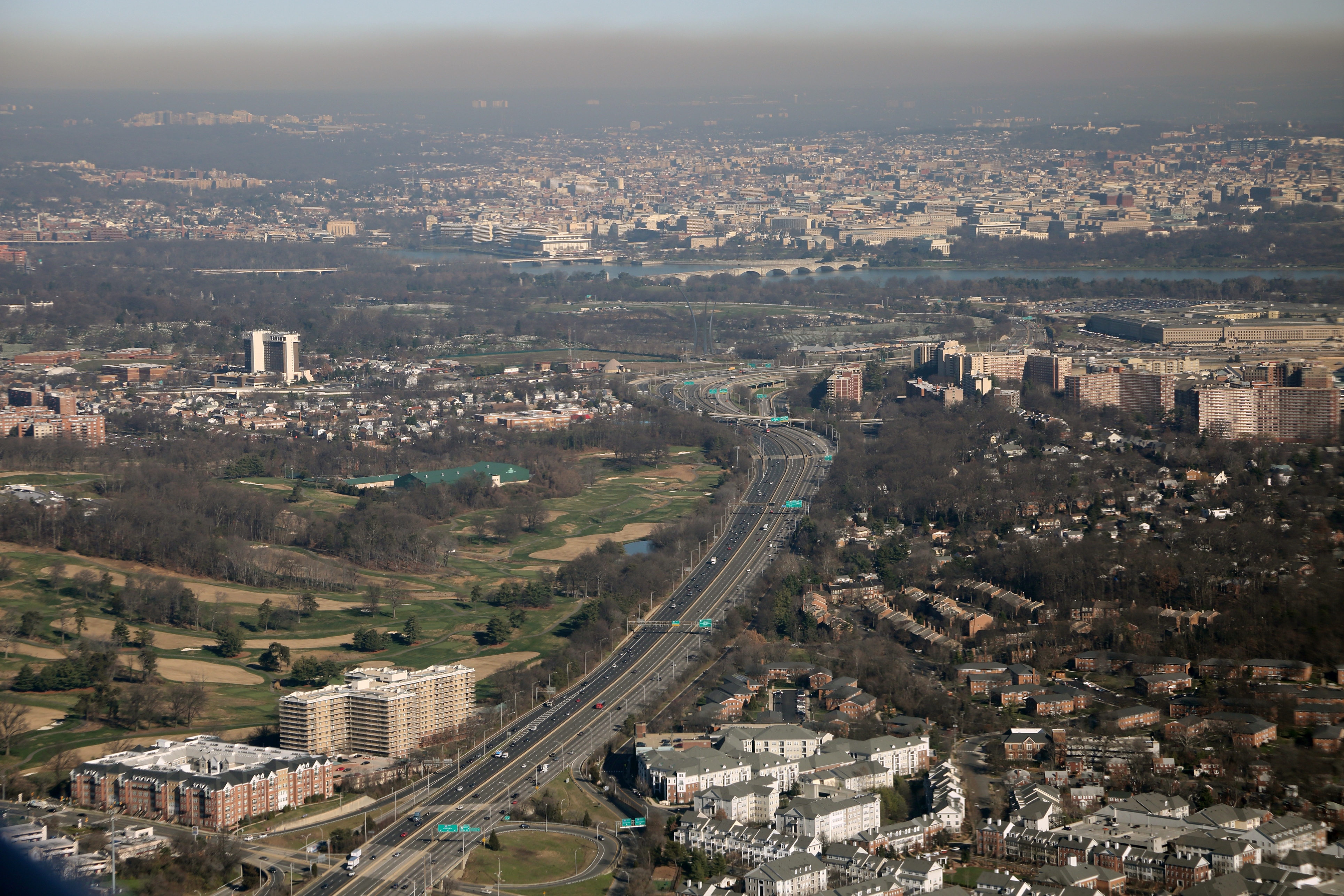 Work began on April 26, and VDoT estimates that the work will take the next three weekends we well. Construction will be done from approximately 10 p.m. on Friday nights until early Monday mornings.

Right now, VDoT is only describing lane closures on a weekly basis. Given the previous week's completion rate and upcoming weather forecasts, updates will be announced on the VDoT website. 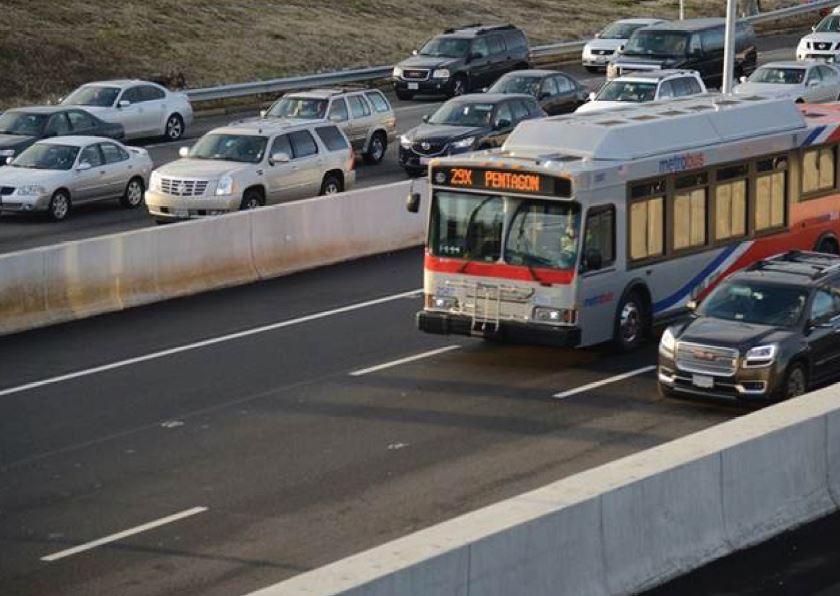 Short of avoiding I-395, drivers should try to use the Express Lanes if they are going in the direction of the closures. Detours will be clearly marked if on- and off-ramps are closed in conjunction with the roadwork.

Alternative north-south roadways include the GW Parkway and Route 1.

**All photos in this article are courtesy of the VDot Facebook page.

Will these weekend lane closures affect your plans? What alternate routes are you considering? Let us know in the comments!