Candy for a Cause: Mother-Son Business in Baltimore Sells Sweets for Charity

Candy for a Cause: Mother-Son Business in Baltimore Sells Sweets for Charity

Bro Bombz has raised over $1,000 for Maryland Food Bank!

Hot cocoa bombs were a viral hit over the holiday season last year. But while TikTok trends come and go, a boy in Baltimore County took it even further with his own business, and in the name of charity to boot!

Bro Bombz is the creation of eight-year-old Jacob Cohen, who wanted to help people struggling amid the pandemic. Along with his mother, Melissa, the duo started whipping up sweet treats straight from their home. Their Facebook page shows pictures of "all things chocolate and comfort." 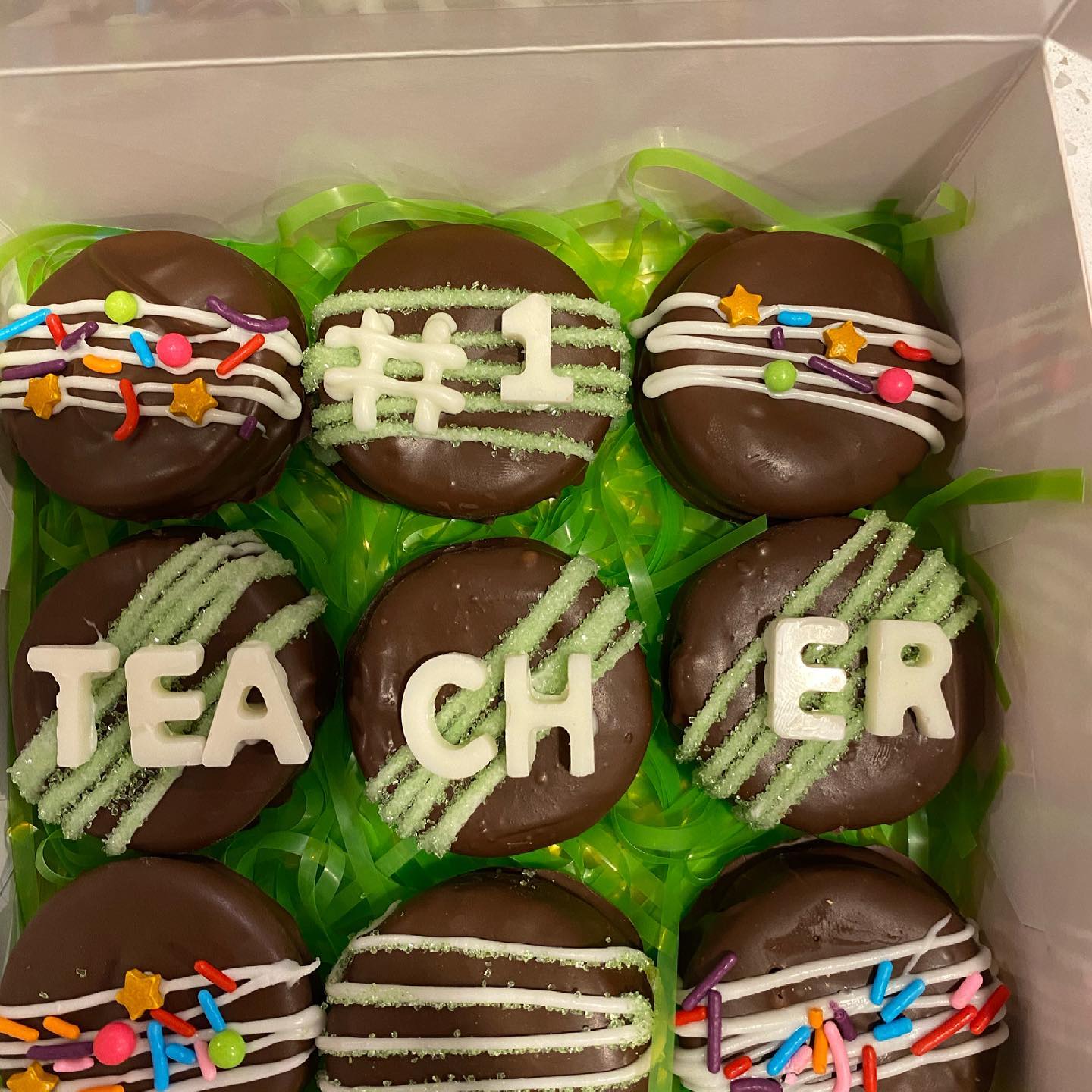 Offerings include hot cocoa bombs and seasonal goodies for Easter and Passover, as well as sugar cookie decorating kits for families to enjoy at home. Recently, they thanked educators with Chocolate Covered Oreos for Teacher's Appreciation Week.

But the cherry on top? Their confections support an important issue that's been relevant to the pandemic. Part of the proceeds benefits the Maryland Food Bank, which donates over 40 million meals to food-insecure residents annually. Since 2020, their efforts have netted $1,000, a goal originally proposed by Jacob. 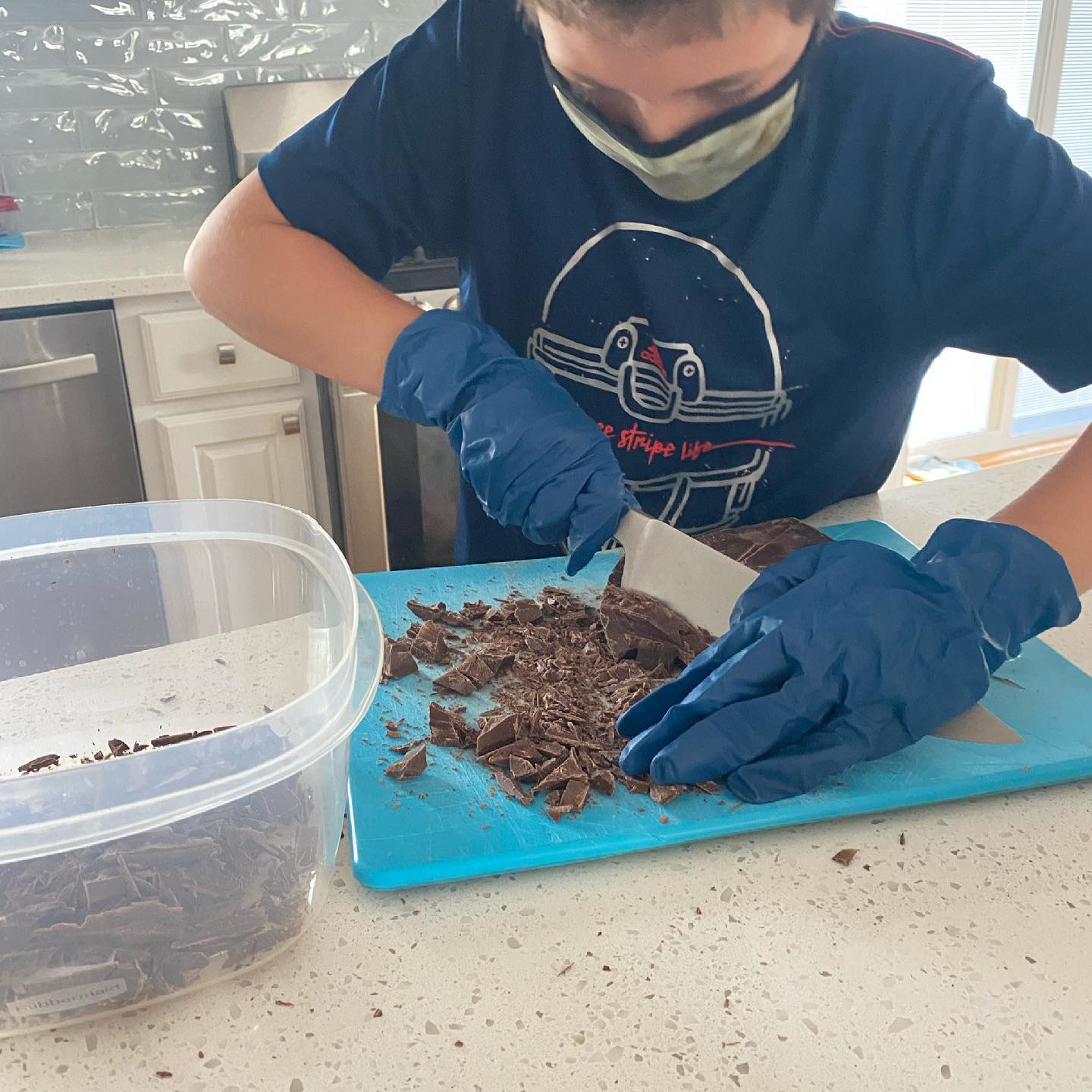 Melissa Cohen told CBS Baltimore her son "surprises me every day, challenges me every day and makes me a better person and a better mother." In Jacob's words, "being able to know that I'm helping other people" is why they do it, which makes it even sweeter!

If you're in the market for some tantalizing treats, you can message them on Facebook or contact them via email at [email protected] Major kudos to Jacob and Melissa Cohen. They've shown what the spirit of giving is all about. We can't wait to see what they bake up next!

What do you think of Bro Bombz's mission? Have you ordered from them? Let us know in the comments what you'll be trying.