In order to become greener, the City of Chesapeake is developing its second solar panel farm.

Chesapeake's first solar farm opened just one year ago on Ballentine Blvd., and the city is now planning its second. City council members approved the 20-megawatt solar project on Tuesday with a 5-1 vote.

The solar panels will be placed on 234 acres of farmland in Grassfield (on West Road, across from the Chesapeake Regional Airport) and will have the ability to power up to 3,000 homes.

The project is expected to take up to nine months and is estimated to cost $30 million. Developers have offered $31,000 toward the preservation of the open space, so construction workers can complete the work and the solar panels can remain on the property.

Before the vote, Councilman Robert Ike expressed his concerns about the potential negative effects from the panels, including distracting reflective lights to pilots and potential destruction of the panels during a hurricane. Despite his concerns, the initiative passed, and the project is underway.

Solar Access USA (the Manassas-based company) has teamed up with Blue Green Energy for the construction of the solar panel farm. According to a report by The Virginian Pilot, construction could begin as early as next spring.

What Is Being Built 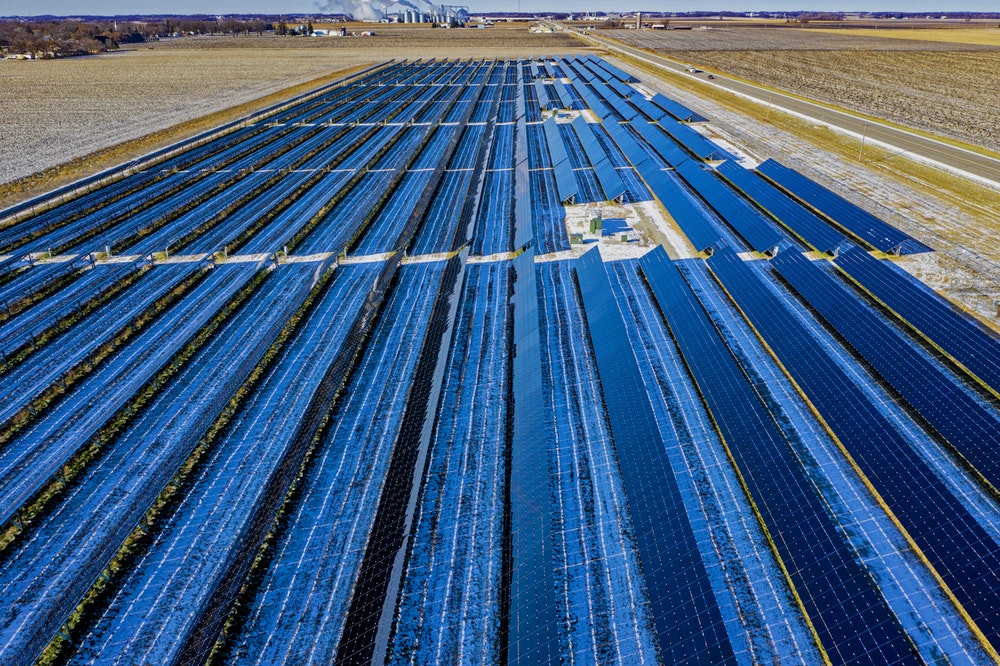 The panels will be 75,000 pounds, ground-mounted, seven feet tall, and able to withstand wind speeds up to 120 mph -- very sustainable.

The city of Chesapeake is required to build a security fence and a 600-foot setback from West Road with landscape buffering and a 10-acre garden of pollinator-friendly plants along the western edge during construction. Prior to occupancy of the grounds, a decomposing plan must be approved by the city.

Let's cross our fingers that Hampton Roads will see more clean energy developments in the near future.

Jeff Staples told The Virginian Pilot, "We need to continue clean energy development in our city."

There is also potential for a third solar panel farm to be placed along Centerville Turnpike South.

Do you support green energy developments? Do you feel that we need to do more as a society to help the planet? Tell us your thoughts in the comments.

Vote on DC Statehood Will Occur Next Week