Chincoteague Pony Swim Is the Latest Casualty of Coronavirus

Chincoteague Pony Swim Is the Latest Casualty of Coronavirus

The annual swim and auction of Chincoteague Ponies has been canceled for 2020.

Some bad news if you were looking to watch the Chincoteague Island Pony Swim this year. The annual pony swim has been canceled for the first time since the Second World War due to the coronavirus.

The annual event, originally slated to be held on July 29, 2020, usually includes a carnival and pony auction. Money raised from the carnival and sale of the ponies is donated to the Chincoteague Island Volunteer Fire Department. In light of the event's cancellation, the foals will still be sold through an online auction this summer.

Organizers say the Chincoteague Island Pony Swim is important to keep populations on the island in check. The Maryland side of Assateague Island has a contraception program in place to control the growth of herds and does not auction animals. Each yea,r the Virginia side auctions off around 70 foals and yearlings to the general public. 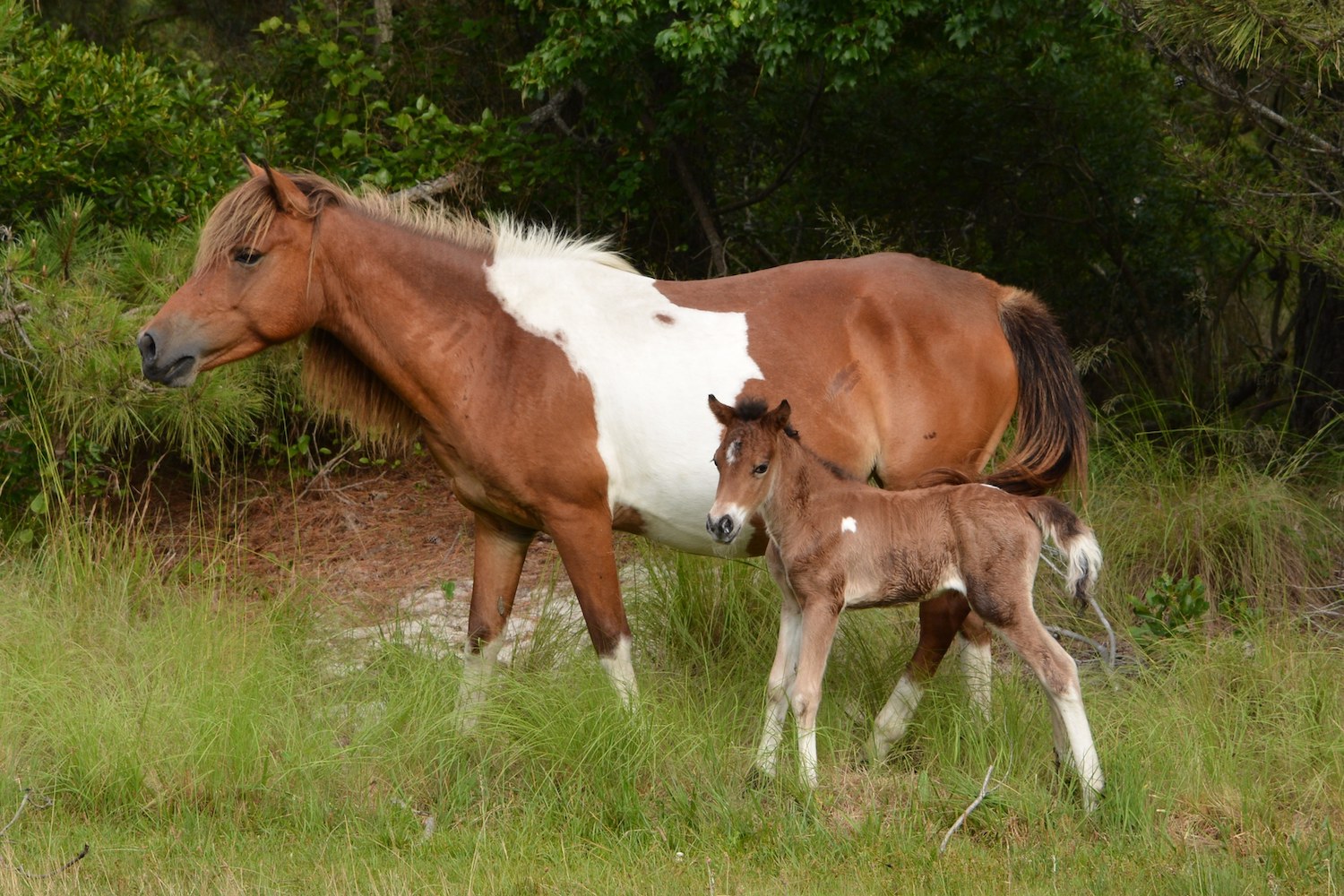 The event takes place over the span of a week and includes the pony swim, carnival, and auction. Thousands of people come to Assateague Island to watch the ponies make the swim across the Assateague Channel to Chincoteague Island. The rest of the week visitors can attend the Chincoteague Fireman’s Carnival and the Blueberry Festival. Each year visitors can enter a raffle to name a pony that will be returned to the island at the end of the event.

Anyone can bid on a pony but they must have a proper trailer to take him or her home. In 2019, the average cost for a pony was $4,767, a record high. The sale netted $271,000 from a total of 57 ponies. A portion of the funds raised from the sale is used to provide veterinary care for the ponies on the island.

The animals will still participate in the pony swim but the event will not be open to the public. The Pony Committee will release details on the auction later this summer.