Colorado Ballet Furloughs Dancers in 'Prolonged Intermission' Due to COVID-19

Colorado Ballet Furloughs Dancers in 'Prolonged Intermission' Due to COVID-19

After canceling the remainder of its 2020 season, the Colorado Ballet furloughed its performers and cut staff salaries.

The Colorado Ballet, hit hard by the COVID-19 pandemic and restrictions on gatherings and performances, has furloughed its dancers until early next year and cut staff salaries after it was forced to cancel performances scheduled for the remainder of the year.

“We are truly heartbroken that as an organization we’ve been forced to make this decision. While this reality is devastating for everyone at Colorado Ballet, we know that it is a temporary situation. We will get through this prolonged intermission together and we will return from this in a position of strength on the other side of this pandemic,” said Colorado Ballet Artistic Director Gil Boggs. “We value each and every person who works at Colorado Ballet and their respective contributions. Making these necessary reductions is not easy, nor was it done without consideration for its impact. However, in order to remain viable, the actions we are taking are meant to sustain our business, both now and in the future.” 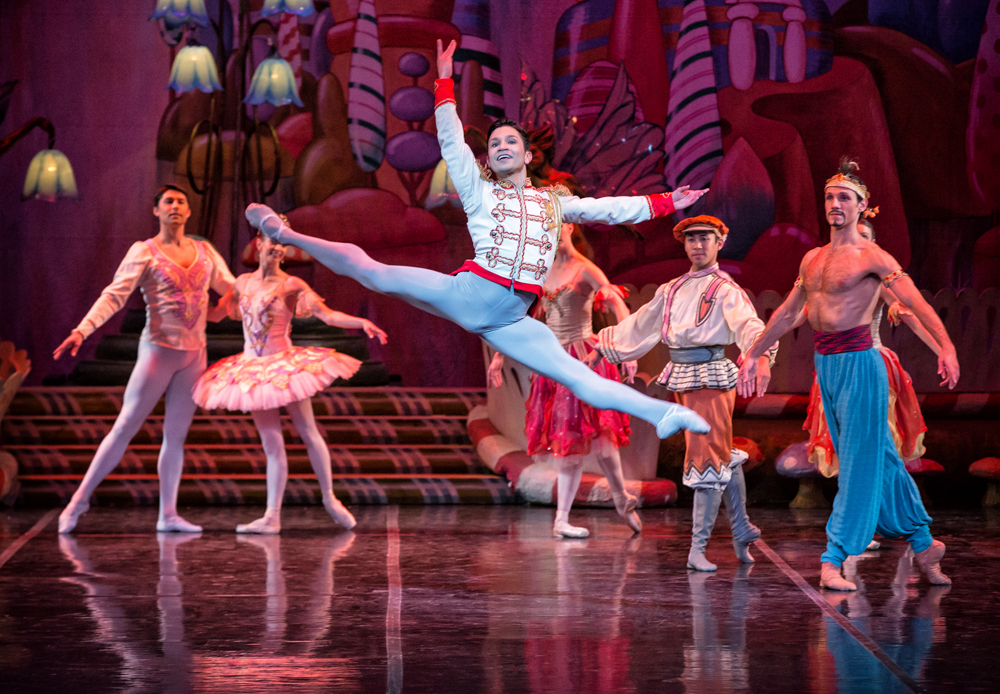 The Colorado Ballet had planned to unveil new sets and costumes for this year's performance of The Nutckacker. Photo by Michael Watson/Artists of Colorado Ballet

In what would have been its 60th season, the Colorado Ballet recently canceled two season productions, including its popular annual performance of The Nutcracker, which was its first production when it started 60 years ago. The Ballet MasterWorks production scheduled for spring 2021 will be replaced by Giselle, which was originally scheduled to go on stage in October to kick off the Colorado Ballet's 60th season.

That means the Ballet will have no ticketing revenue until next year and will lose nearly 60 percent of its total ticketing revenue for the 2020 season, it said. Ticketing revenue for the eight performances of Giselle and 26 performances of The Nutcracker was projected to generate between $3.5 million and $4 million. The Ballet posted a fundraising campaign on its website called the Colorado Ballet Relief and Recovery Fund with a goal of raising $3 million to help mitigate the lost ticket revenues and help fund its continuing operations.

Despite the pandemic-related difficulties, the Ballet is looking forward with plans to perform three productions in early 2021: The Great Gatsby in February, the Wizard of Oz in March, and Giselle in April.