James Curtis Clanton shocked the courtroom today when he entered a surprise guilty plea to the decades-old murder of Helene Pruszynski.

Pruszynski, a 21-year-old intern at the KHOW radio station in Denver, had only been in the area for a few weeks when she was abducted one evening in 1980 after getting off the city bus.

Her body was found in a field in Douglas County on January 17, 1980, just a day after she'd disappeared; her hands were bound and she'd been stabbed multiple times and sexually assaulted.

DNA was left on her body, but the case went cold. Detectives developed a DNA profile in 1998 and compared it to a nationwide database but found no match. In 2019, through the use of forensic genealogy and sites like ancestry.com, investigators were able to work with private companies to help identify possible relatives of suspects and were led to James Curtis Clanton. 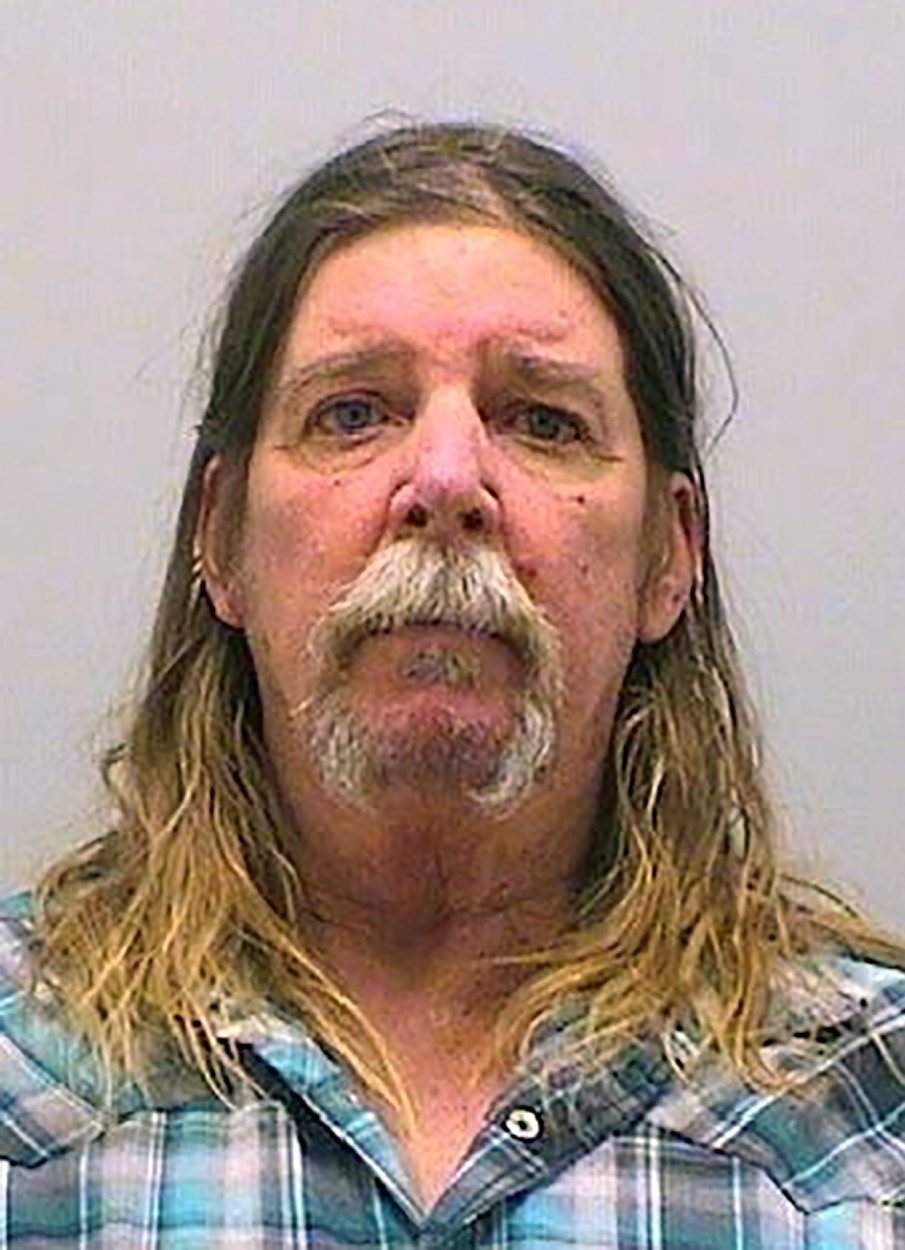 In December 2019, the Douglas County Sheriff Office announced that it had identified and arrested a suspect in the case. Clanton, a now 62-year-old truck driver from Florida, had been tracked down using genetic genealogy and confirmed through a DNA sample left on a discarded beer glass in a bar over a thousand miles away from where the fatal attack occurred. Clanton, an already convicted sex offender out on parole, was returned to Colorado after his arrest to await trial. He was ultimately charged with first-degree murder and kidnapping.

After almost 40 years, justice for this heinous crime would be served.

That justice came in the form of a guilty plea from Clanton, at what was set to be a preliminary hearing for the case. Clanton pled guilty to one charge of first-degree murder, three other counts of murder, and a kidnapping charge. Sexual assault statute of limitations had run out, so Clanton was not charged with the sexual assault of Pruszynski, though DNA confirms the sexual assault occurred.

The guilty plea came as a bit of a surprise as the prosecution was ready to proceed with the trial.

"While we were prepared to go forward at trial, we are pleased that Mr. Clanton made the decision to plead guilty. I am very proud of all the hard work and dedication that was put into solving this case,” Douglas County Sheriff Tony Spurlock said in a news release. “We sincerely hope that this brings closure one step closer for Helene’s only surviving sibling as well as the many friends she had.”


"Through it all we had Helene's picture in our heads. We knew we had to solve this for her. She deserves this justice", @SheriffSpurlock stated after the defendant, James Clanton took responsibility for the heinous act he committed 40 years ago. https://t.co/scYHHCDbNQ pic.twitter.com/cV4oBFYbvL

Clanton’s sentencing is set for April 10, 2020, and includes the possibility of a life sentence. The laws in place at the time of the crime will allow Clanton to apply for parole in 20 years.

This is the first case in the state using genetic genealogy that has resulted in a conviction. The use of this forensic genealogy and genetic databases has led to the identification of several suspects in cold cases here in Colorado and around the world, and it's becoming a very valuable tool for law enforcement and those trying to solve cold cases.

We are happy that this case has come to a close and our thoughts are with Pruszynski’s family at this time.

Virginia Dream Homes: Your Own Log Cabin Getaway With 340 Acres for $1.5M

Today's Update From the CDC: Water Transmission and COVID-19