Three American firefighters died on Thursday following the crash of a C-130 Hercules water tanker plane in Australia near Snowy Monaro. The deaths have been confirmed by New South Wales Premier Gladys Berekiklian, according to reports.

One of the firefighters had ties to Colorado, as confirmed by his family.

Captain Ian McBeth, 44, lived in Great Falls, Montana, but he had graduated from Wray High School in 1994 here in Colorado. McBeth served in the Wyoming and Montana National Guards and served tours in Iraq and Afghanistan. McBeth is survived by his parents, wife, and three children.

My deepest sympathies go out to the family of firefighter Ian McBeth who lost his life volunteering in Australia to fight the wildfires when an aerial water tanker plane crashed in New South Wales Thursday. Ian was a graduate of Wray High School in 1994.

The two other American firefighters have been identified as First Officer Paul Hudson, 42, of Buckeye, Arizona, and Flight Engineer Rick DeMorgan Jr., 43, of Navarre, Florida. The three firefighters were employed by Coulson Aviation USA. Like McBeth, Hudson and DeMorgan both served in the military. Hudson is survived by his wife and DeMorgan by his two children. 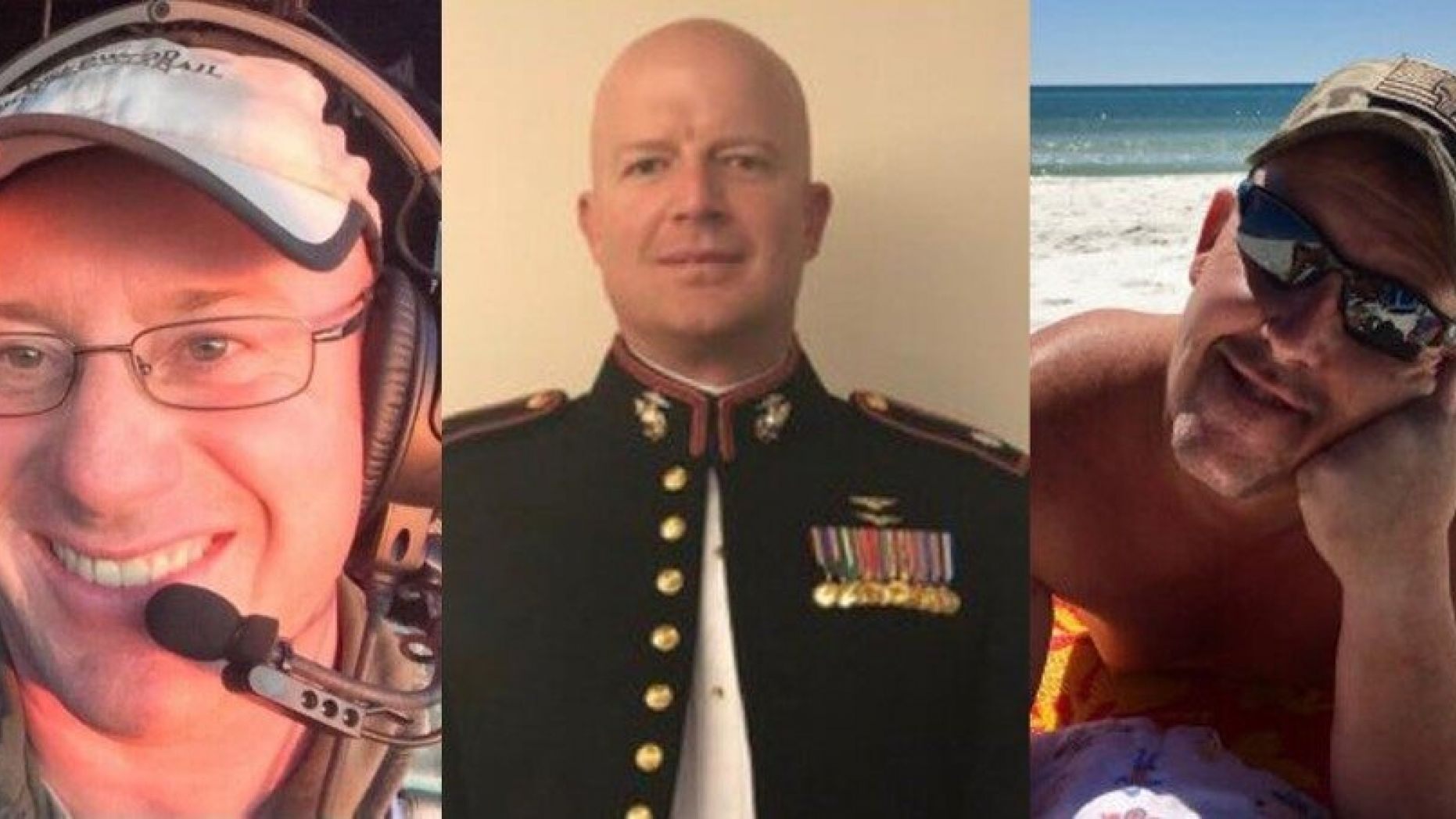 "Right now, our hearts are with the crew’s family and friends and our Coulson Family suffering in the loss of these three remarkable and well-respected crewmembers," Coulson Aviation USA said in a post on Facebook.

You can help support relief efforts for the Australian wildfires here.

There are several local businesses and organizations supporting the relief efforts, including the Denver Zoo, which is raising money to provide aid to the animals displaced by the fires. A Denver tattoo shop is also helping with efforts by offering "random" Australia-themed tattoos to raise money. Some of the tattoos include Steve Irwin's face, a koala, kangaroo, and more.

We at OCN offer our deepest condolences to the families of these brave firefighters.