He battled competitors and physical injury to earn the title of Titan Champion—and a lot of cash!

A firefighter from Colorado saw his dream come true on Monday night on the exciting season finale of NBC’s The Titan Games hosted by Dwayne "The Rock" Johnson.

Matt Chan of Broomfield earned an amazing victory and a $100,000 prize. Chan battled his way through regional competitions, besting retired NFL player Joe Thomas (10-time Pro Bowler and NFL Iron Man winner) and then defending his spot as a Titan for the Central Region. At the championship event, he beat out both other competitors for the first spot to fight for the title, then overcame Will "Country Strong" Sutton to claim the victory. 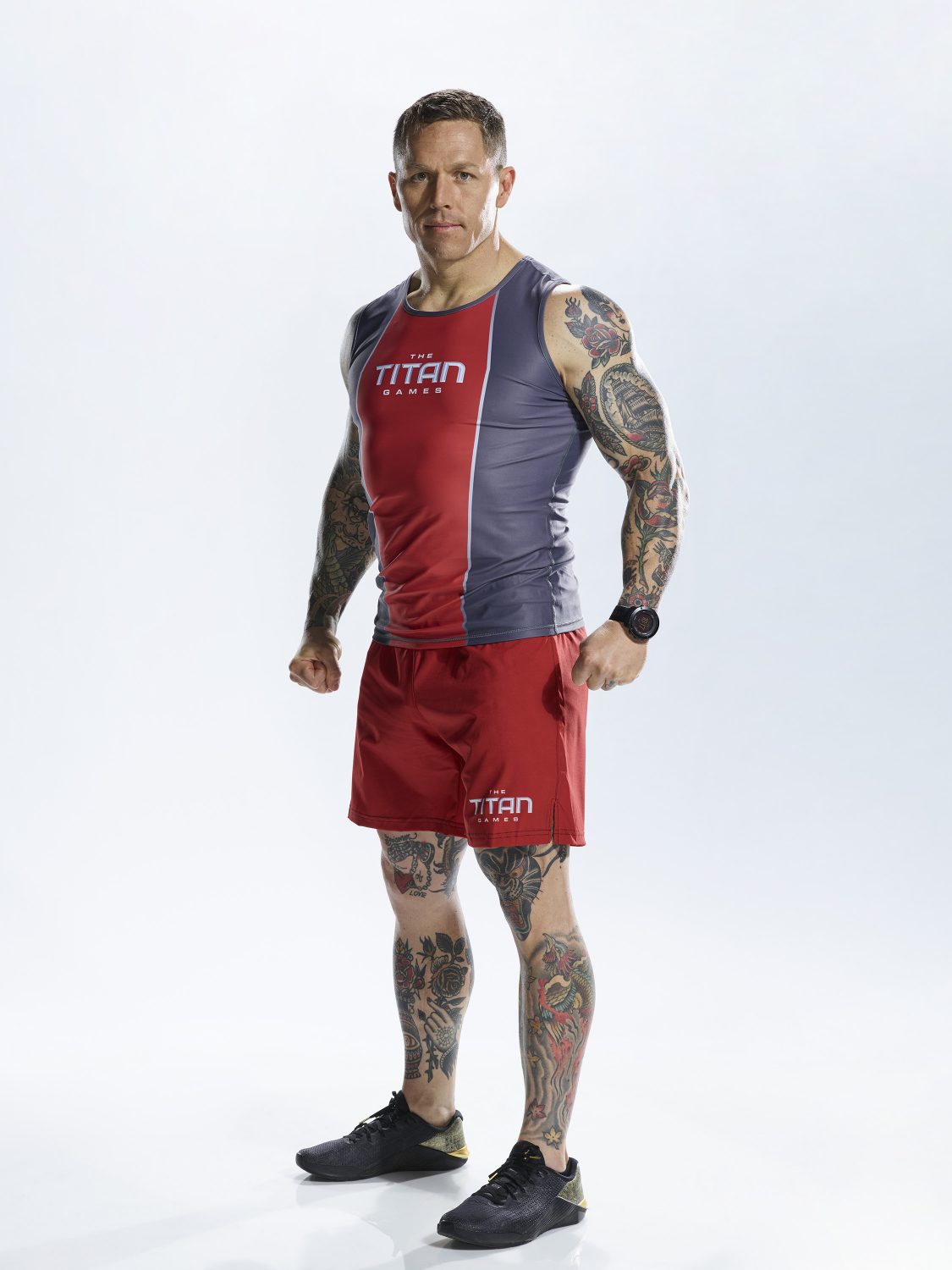 For Chan it was an emotional night, he worked harder than many for his chance to tackle Mount Olympus. An avid athlete and very physical person, Chan suffered a devastating bike accident in 2014 that severed his femoral artery. He was left with the very real possibility of never being able to walk again. Chan faced several surgeries and a lot of rehab; however, he was able to work his way back to top physical condition.

After watching the first season of The Titan Games, Chan applied to get in on the action. He was selected as an alternate, and after another competitor got injured and could no longer compete, he had his shot. Chan faced off against Thomas twice—he lost the first time he faced him, but was able to come back during the Regional Championships.

“It felt great to compete again,” said Chan after his victory. “It took me a while to get back into that frame of mind but once I did it was fun. It was a once in a lifetime opportunity.”

Dani Speegle won the women’s event, and gave an incredible performance, showing her amazing physical strength as she easily defeated both her opponents to win the Titan Championship. An athlete since the age of 3 and a competitor since she was 4, Speegle, now 26, almost saw her competition dreams derail when a back injury sidelined her and left her unable to compete in gymnastics. After struggling to overcome her injuries, she began weightlifting and quickly found a new passion. She works as a fitness and nutrition consultant in Flordia when she is not competing.

“Matt and Dani have showcased exactly what it takes to become a Titan through their hard work, mental toughness, and being the hardest workers in the room,” Johnson said in a  press release. “They have overcome incredible obstacles to make it here today, and their stories have inspired millions across the country during these challenging times. I’m very proud of our athletes and grateful to our audience for making this an incredible season.”

Our congratulations to both these winners and to all the athletes who made it to compete on the show. We look forward to next season!

Have you seen The Titan Games? What other physical competition shows should we be watching? Share with us in the comments.