This year is setting up to have the most natural disasters in any year ever recorded, in large part due to the COVID-19 pandemic, though that does not account for all of it. Wildfires have made a major impact over the last five years, according to the research.

FEMA classifies a natural disaster as "[a]n occurrence of a natural catastrophe, technological accident, or human-caused event that has resulted in severe property damage, deaths, and/or multiple injuries."

“As a result of the coronavirus, 2020 is on pace to be the most disaster-heavy year ever. As of June 1, FEMA has declared more disasters this year than any other except 2011.”

According to the study, people in Colorado pay about $220 on average a year for property damage and have had 1.4 natural disasters every year from 2014-2018. On average, $464 million is spent by Coloradans every year to cover damage caused by natural disasters. Colorado’s most expensive year for natural disasters was 2017, which saw the largest hailstorm in state history. "On May 8, baseball-sized hail in the West Denver area during the evening commute resulted in $2.3 billion in home and automobile damage." 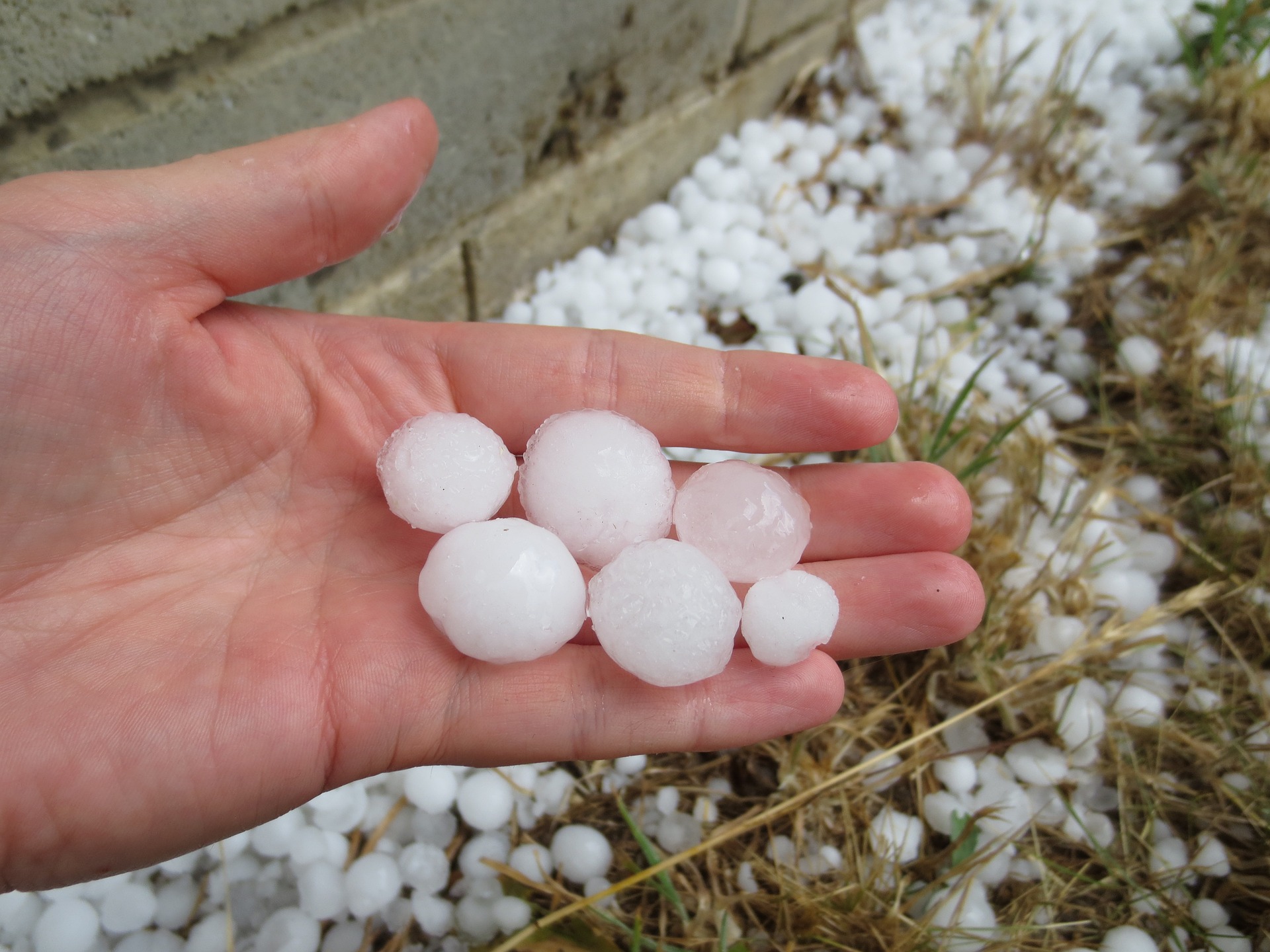 Courtesy of AngelaJMaher on Pixabay

As a state that has major wildfires almost every year, drought, tornadoes, rockslides, hailstorms, avalanches, and the occasional microburst, Colorado is no stranger to the devastation that can come with a natural disaster. The authors of the study encourage everyone to check what their insurance covers for natural disasters, as it's different in every state. Thankfully, here in Colorado, hail damage is covered by most homeowners and some auto insurance policies.

ValuePenguin rated the top 14 states most at risk for natural disasters:

We know all too well what the aftereffects of a sudden and unexpected natural disaster can be, and this is one top 10 list we would not mind being kicked off soon.

Have you been affected by a natural disaster in Colorado? Share with us any advice you have for working through and being prepared for natural disasters in the comments.