Durango man’s truck rolled 700 feet down the side of the mountain after veering off the road.

A Colorado man’s life has been irrevocably changed after a terrifying truck accident last week.

Durango resident William Hardaway, 36, was traveling over Wolf Creek Pass on the evening Tuesday, June 23. He was driving a 1993 Dodge Ram pickup truck and towing a trailer with another vehicle and an ATV on it. Hardaway is a contractor in Durango and was helping a friend move from Colorado to Arizona.

Something caused the truck to careen across the road, over the shoulder, crossing lanes of traffic and hitting a tree, then rolling off the road and down the mountain. Hardaway rolled almost 700 feet down the mountain and landed in a ravine, the truck having separated from the trailer in the fall. The truck began filling with water, and Hardaway was injured and cold. He dragged himself out of the truck but could not make the steep climb up the mountain to reach the road, despite trying several times. 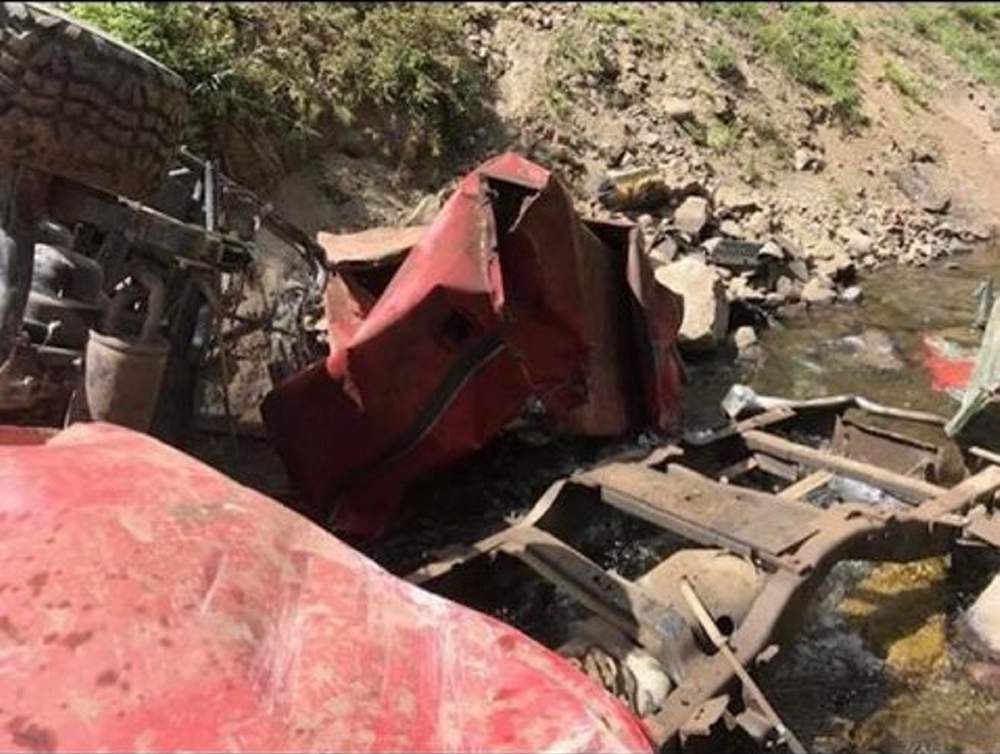 The next morning, another driver noticed the skid marks going off the road on the pass and called authorities. Colorado State Patrol responded and investigated. They found the trailer and then located Hardaway, who was dehydrated. He was then transported to the ICU, where they confirmed that he suffered a compound fracture to his arm as well as a spinal cord injury and a severe concussion. After two days in the hospital, Hardaway is now healing at home, but faces months of recovery.

Hardaway cannot walk very well right now, and unfortunately, the accident occurred during a lapse in his medical insurance, meaning he is responsible for all his medical care out of pocket. He is also out of work, for the time being, as contractor work is very physical, and the accident has sidelined him for the next several months. Though it's a rough situation—and he was already under financial strain due to the pandemic—Hardaway remains positive. 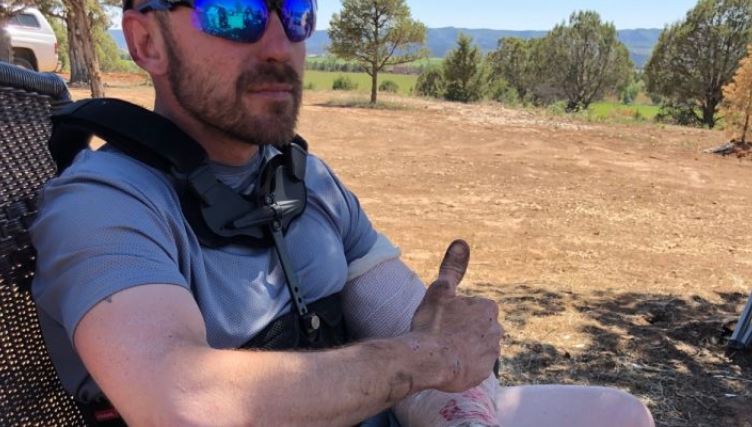 A GoFundMe has been set up by a friend, Cass York, to help cover some of the medical bills and lost income. York describes him as "the kindest and hardest working person you’ll ever meet and he’s at risk of losing everything he has worked for."

Wolf Creek Pass is a well-known mountain pass on the Continental Divide and is a considerably steep pass on U.S. Highway 160. It's said by many to be the most dangerous mountain pass in the state; the road is surrounded by several steep drop-offs and more than one fatal accident has occurred on the route.

It's amazing that Hardaway survived this terrifying accident, and we wish him a full recovery!