Two Colorado national fish hatcheries will open to sportsmen for the first time in history.

In late August, the U.S. Fish and Wildlife Service's Department of the Interior announced that it was opening 2,200 square miles of federally protected land in 37 states to hunting and fishing, Colorado included. This move, which is in effect for the 2019-2020 hunting season, will allow the activities at seven national wildlife refuges and 15 fish hatcheries, as well as expand what is currently allowed in 70 other sites. According to the final rule, hunting and fishing will only be allowed where it is deemed compatible with the wildlife management plan of a refuge.

"We are pleased to offer all Americans access to hunting and fishing opportunities and other recreational activities on refuge and hatchery lands where they are compatible with our conservation management goals," said U.S. Fish and Wildlife Service Principal Deputy Director Margaret Everson. "This generations-old heritage of hunting and fishing is all about loving outdoor traditions and time spent with family." 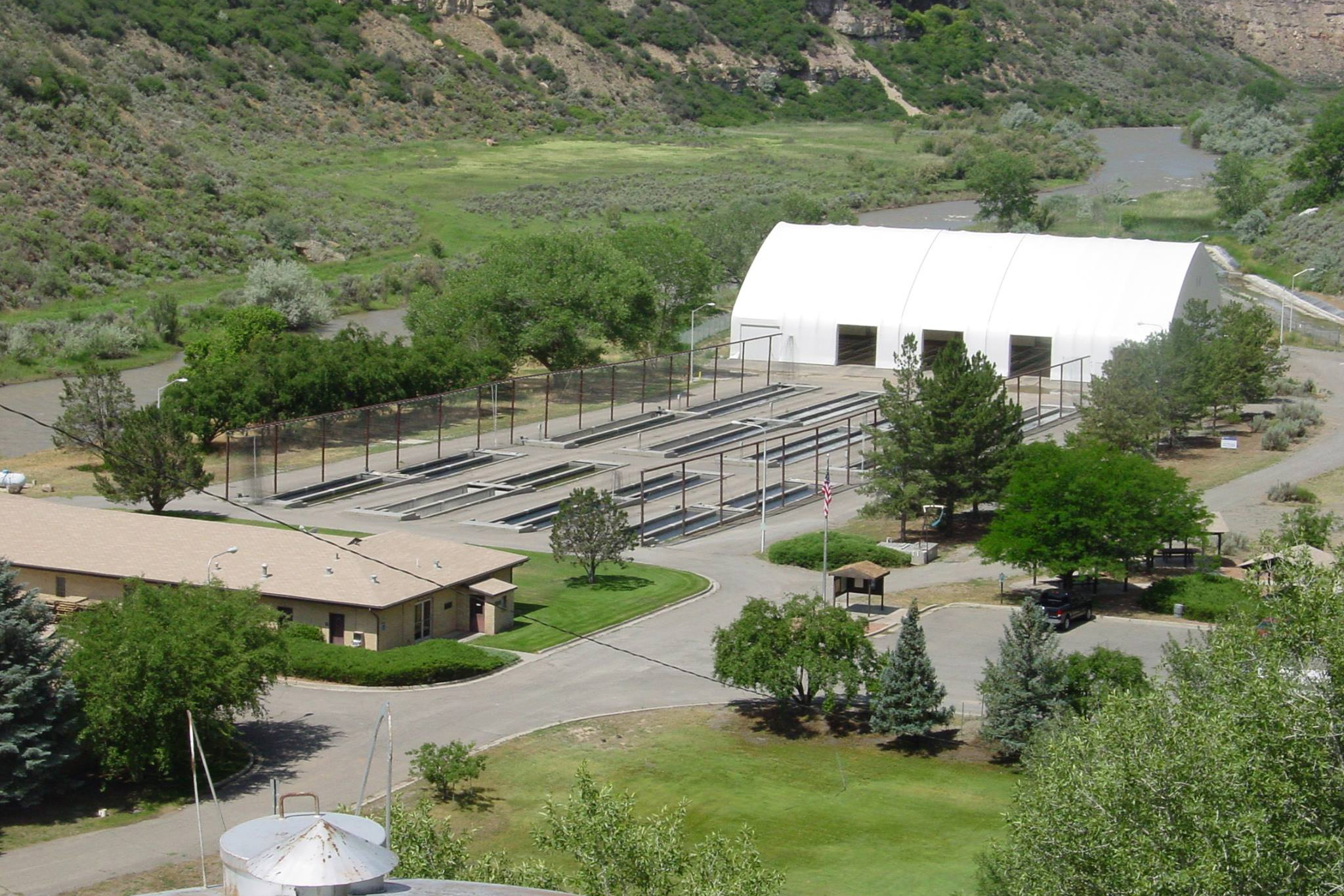 During the public comment period, the proposal met with mixed reviews. Many conservationist groups felt that opening refuges to hunting and/or fishing defeated the purpose of a refuge and felt the changes went into effect without adequate environmental review. Several state wildlife agencies felt the rule didn't meet their expectations. On the flip side, elected officials and sporting organizations generally expressed support for the rule, citing economic gains and encouraging more people to get outdoors.

You can read the final rule on the U.S. Fish & Wildlife Service website, as well as access a full list of lands opened to hunting and fishing under the rule.

What do you think about this new rule? Let us know in the comments.