All closing dates are subject to change, depending on weather conditions.

We've got the most current list of ski area closures for the state. There's still some good skiing to be had this spring, and some ski areas have extended their season. A-Basin, our lone June closer, generally has continually improving snow conditions through March. Telluride often does, as well.

A-Basin has said that it will stay open until at least June 7, and snowfall the last few months could help it stay open later than that. Last year, thanks to an insane amount of spring snow in the mountains, A-Basin was able to offer skiing as late as July 4. Now, that's a way to celebrate Independence Day!

Of course, all these dates still depend on the weather. If we happen to get more snow, which is fairly likely, these dates could change. On the other hand, extended, unseasonably warm weather could cause the dates to move up a bit. Check out our list of closure as of the time of writing. 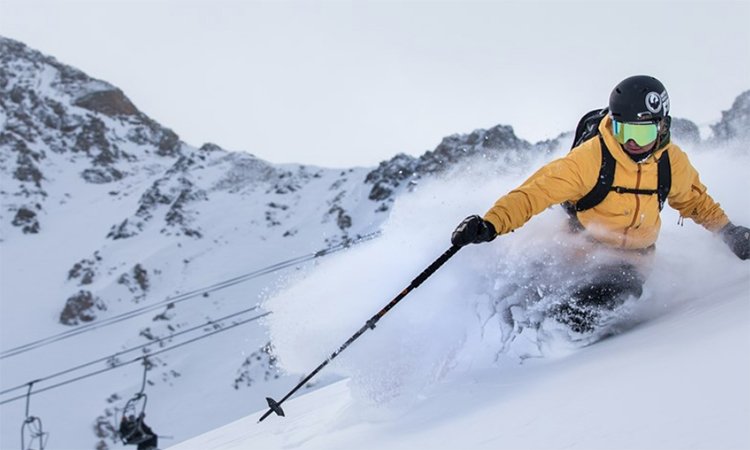 Arapahoe Basin is expecting to close the season June 7, but it will likely extend past that. Courtesy of Arapahoe Basin.

Closed for the Season

Are you a fan of late-season skiing? Do you have a favorite place to go? Let us know in the comments, or let us know if there are any other closures to report.