DC Jazz Club 'Blues Alley' Might Not Recover From Pandemic

DC Jazz Club 'Blues Alley' Might Not Recover From Pandemic

The Georgetown landmark has reportedly been put on the market.

Blues Alley, DC's iconic music hall, faces the unfortunate possibility of closing its doors. The nightclub has stood in Georgetown since 1965, but that may change from the financial strain caused by COVID-19. NBC4 reported Monday that Snyder Properties have already put the building on the market, following issues with renegotiating the lease with the club's owner, Harry Schnipper.

The performance space, which was previously a horse barn before its transformation into a club, is a historical landmark for jazz in the United States. It's famous for its intimate quarters (125-person capacity) and the musical giants who've stepped through its doors, with luminaries like Dizzy Gillespie, Miles Davis, and Tony Bennett gracing its stage over the years.

Like any public space during the pandemic, the nightclub has restrategized its business model to stay afloat. They've hosted virtual performances from the National Press Club, as well as an ongoing fundraiser campaign to help staff since the venue's closure last March. 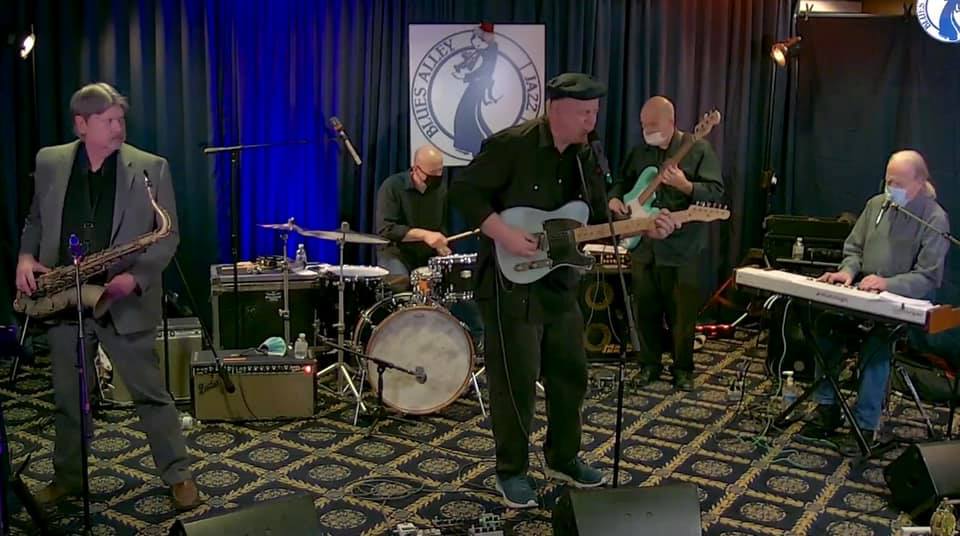 DC is currently in Phase Two of its COVID-19 reopening plan, which prevents live music and entertainment across the city. While local government has extended aid to struggling businesses—including $20 million allocated for venues via the Bridge Fund—it's unclear how they'll fare once the pandemic is over.

For a venue of its size, keeping its doors open may prove to be difficult in the long run. But its longstanding residence on Wisconsin Avenue could be the only change; Schnipper recently told The Dcist he is on the hunt for a new location, as he does not envision the club reopening in its original form.

Whatever the outcome for Blues Alley, there's no doubt the performance industry is set to look different after the pandemic, and this sadly includes the places people hold dear. In the meantime, you can check out their livestream schedule here, or consider donating to their GoFundMe.

How do you feel about Blues Alley possibly moving or closing? Do you have any fond memories of the venue? We'd love to hear from you in the comments.