DC May Be One Step Closer to Becoming Its Own State

DC May Be One Step Closer to Becoming Its Own State

Residents in the District are closer to getting the representation they have been clamoring for. The seat of America’s democracy is home to 700,000 citizens that pay the highest amount per capita of federal income taxes, yet they don’t have equal representation in Congress. In fact, Congress itself has ultimate authority over the laws of the city, and individual members have spearheaded efforts to overturn laws, including the legalization of marijuana. 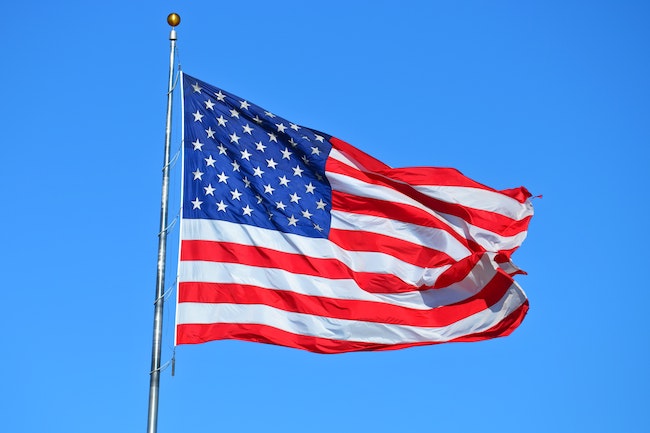 “Our continued lack of voting representation in Congress is a disgrace to the District’s service members and veterans who call our city home, and it is a stain on our nation’s democracy that can only be fixed through statehood,” Bowser said. “July’s hearing is an opportunity to educate Members of Congress and the American people on why we are more than ready to become a state.”

The D.C. statehood bill has strong support by Speaker Nancy Pelosi and Senate Minority Leader Chuck Schumer, along with a majority of the Democrats in the House. After the hearing in July, the bill would go to a vote in the House where it more than likely would pass. The bill would then move to the Senate where it faces an uphill battle. Republicans are less than enthusiastic about adding two Senate seats that would more than likely be filled by Democrats. In 1993, a D.C. statehood bill failed in the House, only garnering 153 votes to a 277 majority.

Do you think we will need to add another star to the flag? What do you think about D.C. potentially getting statehood? Tell us in the comments!