Now, however, a satellite photo is circulating the internet, showing that the mural can be seen from space.

The change to 16th Street was directed by Washington, D.C., Mayor Muriel Bowser. 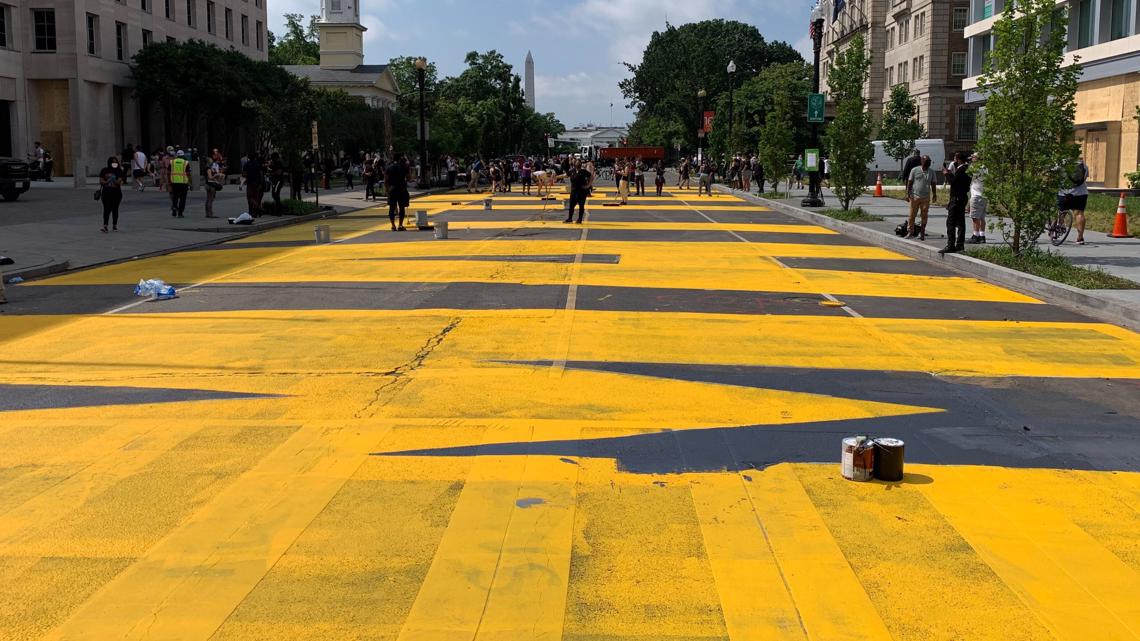 There was a dispute this week about whose street this is. Mayor Bowser wanted to make it abundantly clear that this is DC’s street and to honor demonstrators who peacefully protesting on Monday evening. https://t.co/bjdVXLUf12

That stretch of 16th Street has been the site of protests this past week, in the wake of George Floyd's death.