DC Ranks As the No. 2 City Where Canine Heartworm Cases Are on the Rise

DC Ranks As the No. 2 City Where Canine Heartworm Cases Are on the Rise

The number of cases of heartworm disease, nationwide, has increased by 20 percent in the last five years.

The Companion Animal Parasite Council released a "Top 10 Cities for Heartworm Disease" list for 2019, and unfortunately, Washington, D.C., came in at No. 2. The rankings were decided based on the number of reported cases from veterinarians and the spike in numbers within the last few months.

In the District of Columbia alone, there have been 68 dogs who has tested positive for heartworms out of 11,587 tested animals.

Nationally, there has been a 20-percent rise in heartworm positive cases in both dogs and cats within the last five years.

Heartworms are a nasty parasite that resemble a 12- to 14-inch spaghetti string. The parasite overtakes the animal's heart, decreasing energy and overall health while increasing the animal's appetite, making it ravenous. 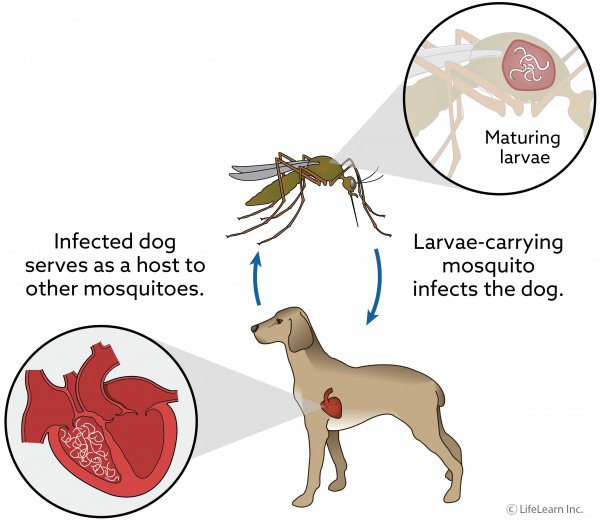 Symptoms to Look Out For:

Dogs will experience lethargy, coughing, exercise intolerance, extreme hunger, and in serious cases will have a swollen abdomen and organ failure.

It is important that you get your pet to the veterinarian if they begin experiencing any of these symptoms. Heartworms are a nasty parasite but are treated with several rounds of medication if caught early enough. 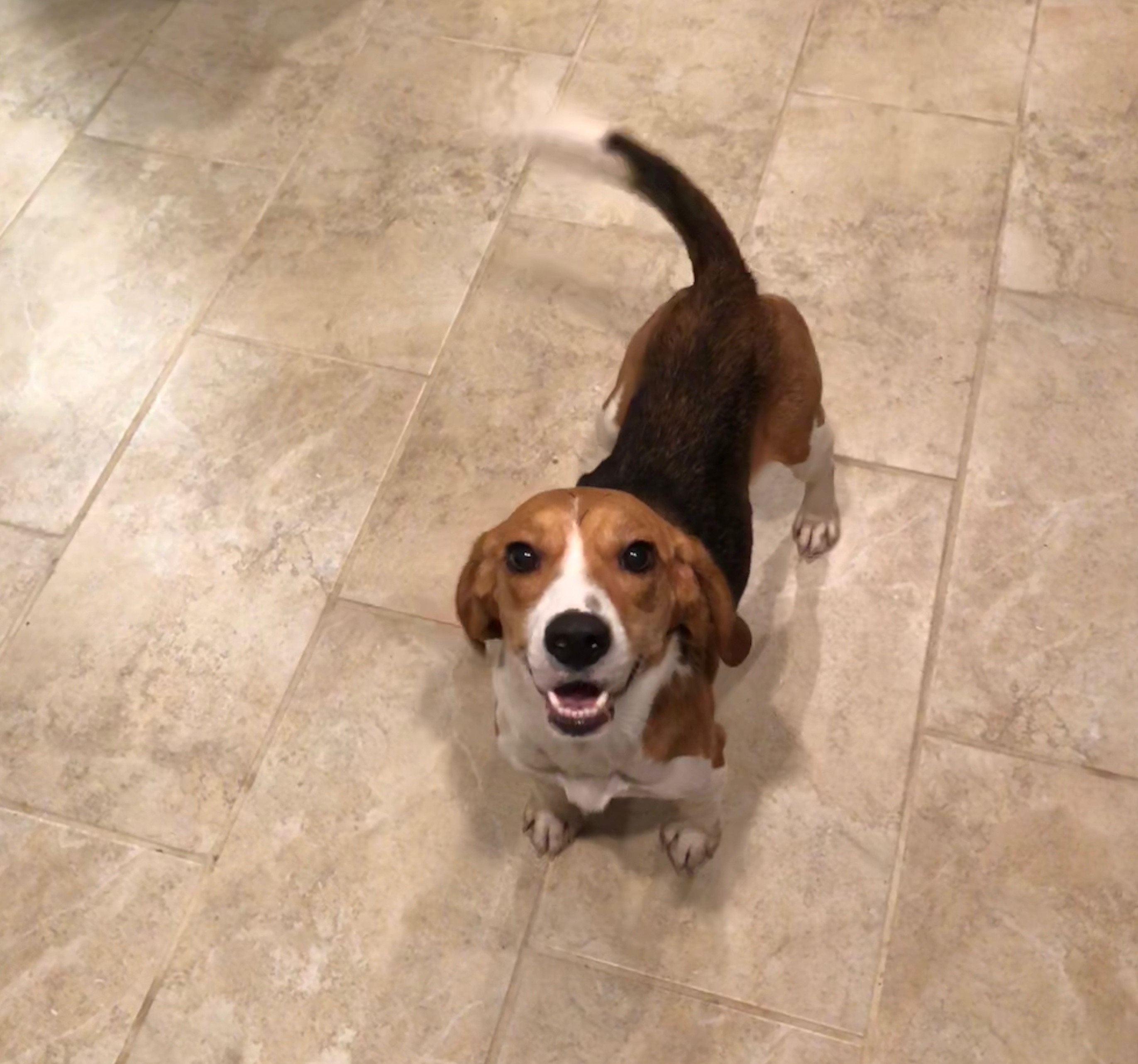 As you can see, he is extremely skinny and appears to be malnourished. When we fostered this dog for a weekend, he was constantly hungry (trying to steal as much as he could) and surprisingly still had plenty of energy. Lethargy will depend on the dog.

If you would like to monitor how many reported cases there have been in other areas, you can check the Companion Animal Parasite Council's map here!

Have you had a heartworm-positive pet before? Is your pet showing any of these signs? How upset are you that Washington, D.C., ranked that high? Tell your thoughts in the comments!