During Colorado's stay-at-home order, some animals at the Denver Zoo have been missing the company of visitors. Other animals, however, seem to be thriving.

Around this time in April last year, the Denver Zoo would receive more than 10,000 visitors during a warm spring weekend. This April, things are different due to the stay-at-home order to prevent the spread of COVID-19, and it seems even the animals are noticing the lack of visitors.

The zoo is closed to the public but that doesn't mean they are not properly taken care of. The zookeepers and staff still come to the zoo seven days a week to take care of the animals. Their jobs remain the same as they continue to feed, clean, and maintain the health of the animals, but they have noticed some changes in their behavior.

In an interview with 9News, Denver Zoo general curator Emily Insalaco demonstrated through a video phone call how Ralph, the zoo's emu, was extra eager to see her.

"I'm purposefully standing with Ralph, our Emu, who usually loves to see people," Insalaco said showing off Ralph. "He's usually right up at the front greeting our guests."

Without any visitors to greet, Ralph takes any opportunity to interact with the staff. However, Ralph is not the only bird residents who miss the attention.

The Denver Zoo has an aviary exhibit called the Lorikeet Adventure Exhibit and its birds are used to guests coming in and feeding them nectar. Now, without any visitors willing to give them snacks, the lorikeets get extra excited whenever a staff member comes into the exhibit. 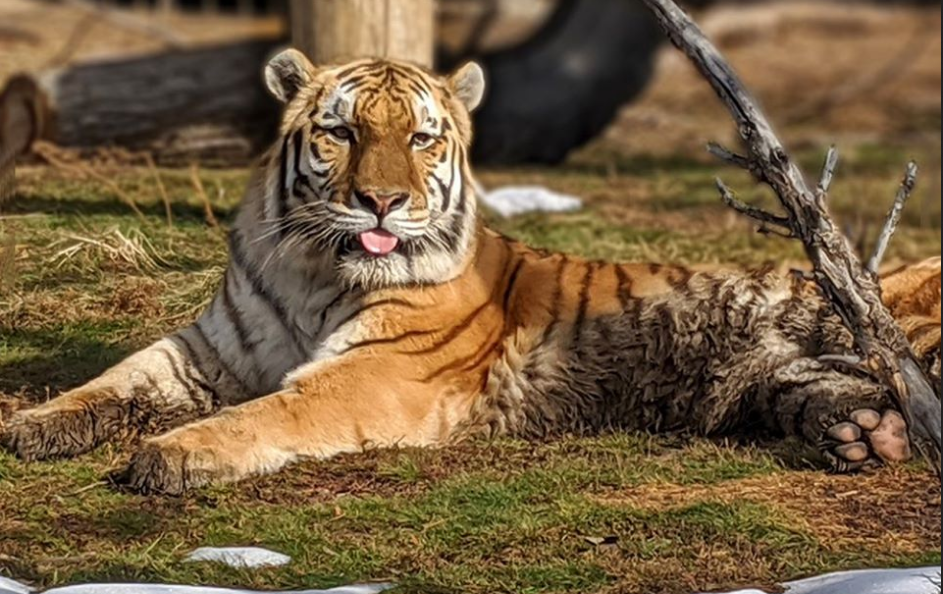 Not all animals at the Denver Zoo miss the human interaction. In particular, the big cats seem unfazed by the quietness. For example, Yuri the male tiger appears to be thriving without guests visiting the enclosure. Insalaco explained in the interview that Yuri is feeling a bit brave without an audience and has attempted to explore the catwalk built in its enclosure, something it had not done before.

The marsupials seem quite chill with the new normal, as well. The kangaroos have not noticed a big difference since the zoo closed its doors to the public 4 weeks ago.

Regardless of their overall moods, Insalaco confirms that the animals are smart enough to notice there has been a change of pace at the zoo.

The Denver Zoo is not the only Colorado zoo that has reported a change in the animals' behavior since the stay-at-home order was issued. In Colorado Springs, the Cheyenne Mountain Zoo also reported the animals have been missing the attention from the daily visitors, in particular the giraffes who also enjoyed frequent lettuce snacks provided by guests.

Even though it cannot open its doors for the foreseeable future, the Denver Zoo is trying to keep people involved with the animals in various ways. Through its social media and official website, the zoo asks the public to help name the latest addition to the family, a rhino calf that was born back in February. Animal lovers can head to the zoo's website and vote for whichever name they believe suits the baby rhino best.

Additionally, the Denver Zoo is asking Coloradans to make donations to help fund the care of rhinos at the zoo and in the wild.

VIDEO: Man Learns He Won a Nobel Prize in the Middle of the Night, Through His Doorbell Camera

Chipotle Now Charges for Tortilla on the Side, and Twitter Ain't Having It!