Courtesy of the Denver Museum of Nature and Science
D. DeGroot 5/21/19
Join the Community
shares

Discovery of fossil being analyzed by a team of paleontologists from the Denver Museum of Nature and Science.

Some exciting news happened in Highlands Ranch recently that had the Denver Museum of Nature and Science sending out a team of paleontologists to a local construction site. The team was called out after local workers on a site in Highlands Ranch discovered the find late last week.

A team headed out over the weekend, and the construction company and property owners all worked together to determine what was found. The discovery site is currently active and there is no access for the public.

And on Monday afternoon, the Denver Museum of Nature and Science announced that the crew had identified a limb bone and rib bones of a horned dinosaur at the site. "From what we've seen, we think it's a horned dinosaur, something like triceratops," said chief fossil preparator Natalie Toth. It could also be a rare torosaurus, according to Toth.

Watch a video posted by the Denver Museum of Nature & Science (posted on May 23), where they give us an inside look at the dig site, below:

Dr. Tyler Lyson, the curator of vertebrate paleontology at the museum, had this to say about the find:

“It’s always exciting to get a call about possible fossils, and I can’t wait to share more details as we continue to dig. Finds like this, while relatively rare, are a great reminder of how dynamic our planet is and how much more there is out there to discover.”

Our state is not new to fossil discoveries, Colorado has had many very significant prehistoric discoveries over the years.

One of the state’s most famous finds was the Stegosaurus fossil found in 1876, the first one found in Colorado. In 1982, the Stegosaurus was named the official fossil of Colorado after a two-year write-in campaign put on by fourth graders across the state.

The Stegosaurus is not our only claim to fossil fame though. The Allosaurus, Apatosaurus, Brachiosaurus Diplodocus, Haplocanthosaurus, Triceratops, and Tyrannosaurs Rex are among other new fossil species found for the first time here in Colorado. One species even was named after where it was found – the Fruitadens was discovered near Fruita, Colorado, and named in its honor. 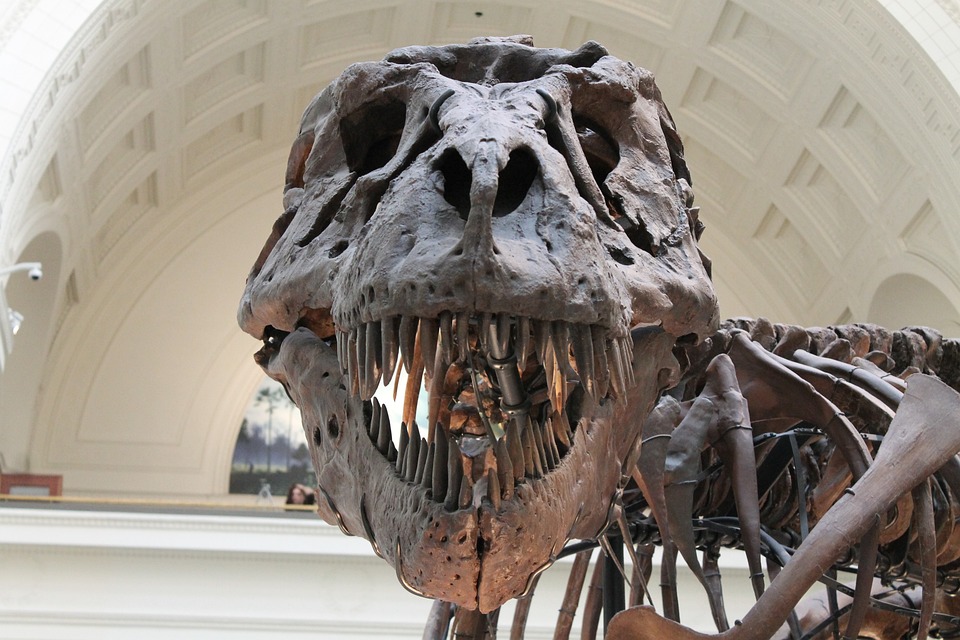 Dinosaur Ridge over in Morrison is a great place to go and check out one of the most famous paleontological spots in the country, which is also a National Natural Monument. You can also take a day trip to the Florissant Fossil Beds National Monument if you're interested in more prehistoric finds.

Did you know so many types of dinosaurs have been discovered in Colorado? How exciting that it has been there all this time under the streets in Highlands Ranch! Share your fossil stories and what you kind of dinosaur you hope this new find is in the comments below!