On Sunday, January 19, the Edgar Allan Poe House and Museum in Baltimore will be named Maryland's first official "literary landmark," thanks to the United for Libraries national registry. The event coincides with Poe's 211th birthday.

An induction ceremony will be held from 1 to 2 p.m. at the Poe House, located at 203 N. Amity Street, in Baltimore. The event is free, and cake and hot chocolate will be provided. In addition, there will be prizes given to the first 10 people in attendance. 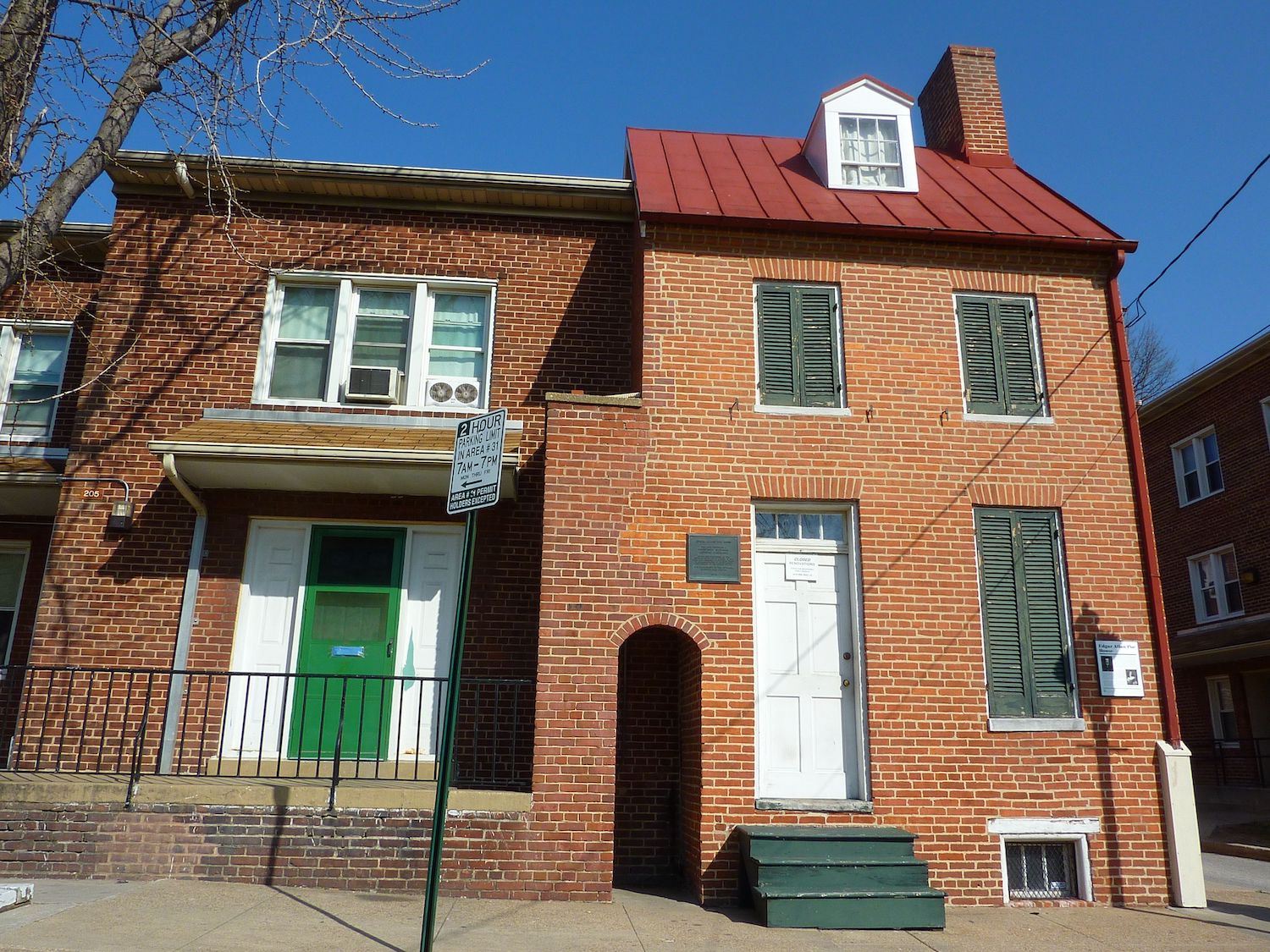 The Edgar Allan Poe House and Museum, where the author lived from 1833 to 1835. (Courtesy of Pinterest)

Since 1986, the Literary Landmarks Registry has been recognizing historic literary sites, and so far, there have been landmarks named in 30 states. Other authors who have had landmarks named in their honor include Robert Frost (Massachusetts), Ernest Hemingway (Florida), Jack London (California), and Margaret Mitchell (Georgia).

The Poe House, where the famous author lived from 1833 to 1835, will be the first such site in Maryland. Other houses Poe called home no longer exist, but 203 N. Amity Street was the address where he found his voice and wrote MS. Found in a Bottle (his first paid work), Berenice, Morella, and The Coliseum.

Do you plan to go to the event? We think it's amazing that Poe's house is being honored as a landmark—and high time, too! Tell us what you think in the comments!