Extra Unemployment Payments in Maryland to Continue, for Now

Extra Unemployment Payments in Maryland to Continue, for Now

A preliminary hearing will be scheduled in the next 10 days to decide if the suit can move forward.

Marylanders on unemployment got a temporary reprieve on Saturday after an emergency court hearing. Last month, Governor Larry Hogan announced he was joining 25 GOP governors in ending enhanced unemployment benefits on July 3.

Last week, a class-action lawsuit was filed by the Unemployed Workers Union in Baltimore Circuit Court claiming the governor did not have the right under Maryland law to cancel those federal benefits. In an emergency hearing on July 3, Judge Lawrence P. Fletcher-Hill granted a temporary restraining order that prevents the state from ending those payments for at least 10 days.

After the decision was announced on Saturday, Governor Larry Hogan said he would appeal.

On Monday, the Maryland Court of Appeals denied a motion to remove the restraining order and sent the case back to the lower court. In addition to ending extra $300 per week payments, Hogan is also seeking to end all forms of pandemic unemployment assistance, including programs that paid benefits to gig and freelance workers.

Hogan said he elected to end the programs due to high vaccination rates and a call from businesses to help fill open positions.

“While these federal programs provided important temporary relief, vaccines and jobs are now in good supply," said Hogan. “We have a critical problem where businesses across our state are trying to hire more people, but many are facing severe worker shortages. After 12 consecutive months of job growth, we look forward to getting more Marylanders back to work.” 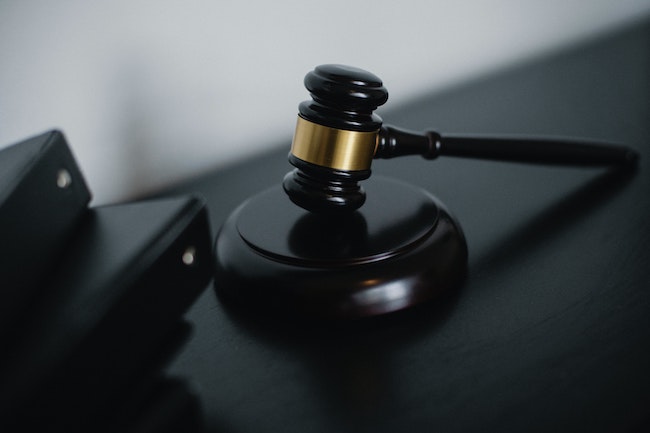 Photo by Sora Shimazaki from Pexels

Judge Fletcher-Hill found the workers in the case would suffer irreparable harm if payments were discontinued and granted the restraining order. Lawyers for the plaintiffs claim Maryland law requires the state to pursue funds offered by the federal government to the fullest extent of the law. The suit is also seeking to make sure unemployed workers receive funds that have not yet been paid out.

A preliminary hearing will be scheduled in the next 10 days to determine if a more permanent injunction will be put in place. The suit claims more than 300,000 people in Maryland are currently receiving some type of pandemic unemployment compensation. If the lawsuit is successful, the programs would continue paying funds to eligible recipients through September 6, 2021.

Are you in favor of this lawsuit or not? Share in the comments.