Dikembe was the oldest male giraffe in North America.

The Denver Zoo said goodbye to one of its most-revered animals on October 4. Dikembe, the longtime patriarch of the zoo’s giraffe herd and father of the much-loved Dobby, passed away at 24 years old. He was the oldest male giraffe in North America and has made tremendous contributions to his vulnerable species.

“He will be remembered fondly as gentle, charismatic, and goofy. Dikembe wowed guests and helped connect them to his counterparts in Africa,” said the zoo. He was named after former Denver Nuggets player Dikembe Mutombo.

During his exceptionally long life (giraffes generally live from 20 to 25 years old), he sired 17 offspring that carry his legacy. His genetics are well-represented in zoos across the country. 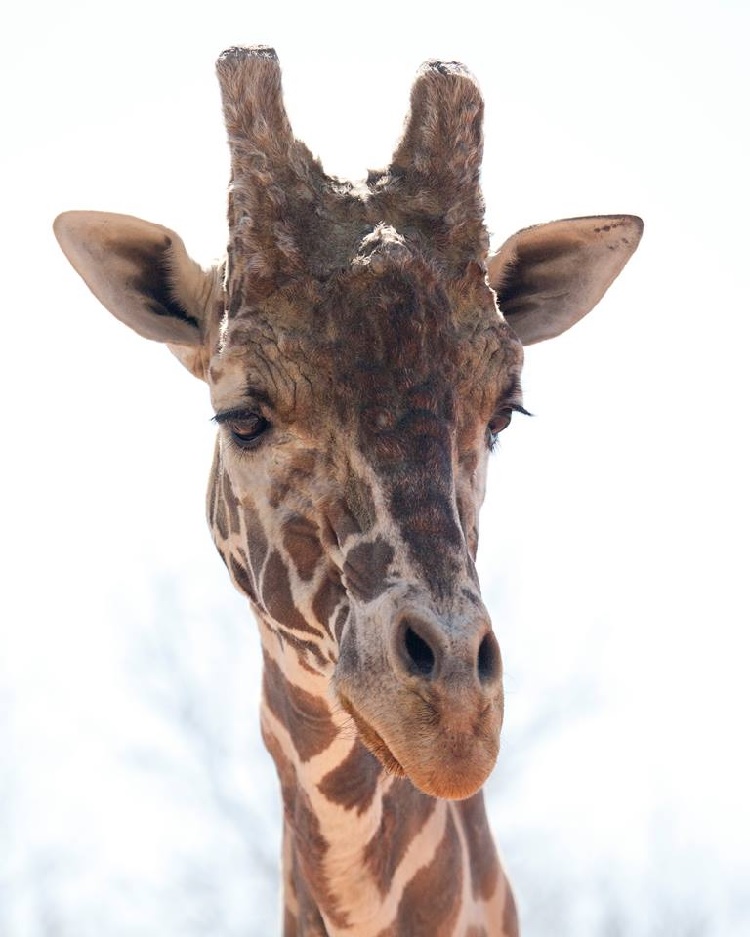 The zoo says that Dikembe had been treated for a host of health issues throughout the past several years. The animal care and veterinary medical team made the decision to humanely euthanize him after he began showing signs that his quality of life had declined.

“We are confident Dikembe lived each of his 9,036 days in comfort and with the opportunities that allowed him to thrive at Denver Zoo,” the Denver Zoo released in a statement. “We provide the highest standards of animal care for our more than 4,000 animals throughout all life stages, and make every effort to ensure that an animal’s last days are not its worst.”

The giraffe population is decreasing quickly. According to a report filed by the International Union for the Conservation of Nature, there has been a 40 percent drop in the global population of giraffes in the last three decades. The Denver Zoo works with the Association of Zoos and Aquariums (AZA) to support animals through voluntary programs like the Species Survival Plan, a breeding program that facilitates the survival of many species by keeping zoo populations healthy and abundant.

The Denver Zoo says goodbye to its two polar bears.