For the Third Year in a Row, Denver Attracts 31M Visitors and Ties Record in Spending

For the Third Year in a Row, Denver Attracts 31M Visitors and Ties Record in Spending

Denver isn't a small city anymore. With growing numbers in people moving here, it's expected that more people would visit the Mile High City. For the third year in a row, Denver surpassed over 31 million visitors.

So where is everyone going? What are they doing? And where are all these people coming from? 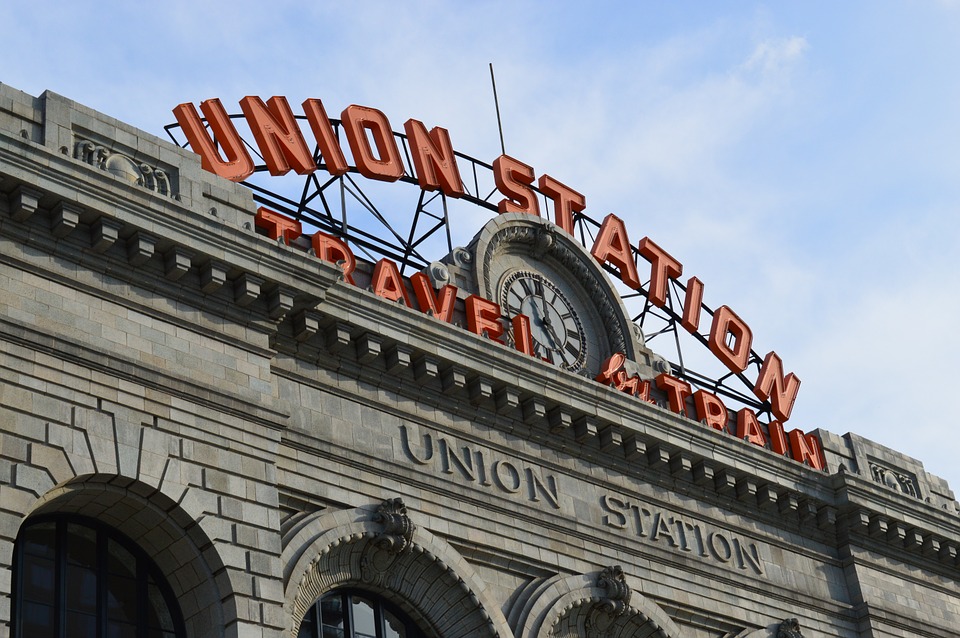 Luckily, VISIT DENVER did all of the hard math for us. Most people who visited Denver in 2018 were here for work. However, they noted that the numbers in leisure tourism are rising, which is another 15th straight year in growth. New restaurants, attractions, and hotels always draw in new visitors from all over, and in 2018, more than 4,000 new hotel rooms and 250 new restaurants were added to the city.

Denver Zoo, Red Rocks Park and Amphitheatre, and Coors Field were among the top visited places in the city. People also reported having shopping sprees down 16th Street Mall and Cherry Creek.

Visitors from California, Texas, and Florida were the top three states to come to Denver.

All of this is great news to people like Jayne Buck with VISIT DENVER. “I think their satisfaction with the actual experience is amazing to me. Eighty-three percent of people are saying they would visit again – that’s awesome because we do need repeat visitors, especially when we’re sort of an isolated area in the United States,” she said.

And why not? Denver was named as one of the best places to live in the United States. Of course, people should come here!

Why should anyone visit Denver? Let us know in the comments!