Two Colorado lawmakers look to join Washington State in legalizing natural organic reduction, which is basically human composting. Representative Brianna Titone and Senator Robert Rodriguez are bringing a bill to the General Assembly in the future in hopes to legalize this relatively new process.

Technically, natural organic reduction is not illegal in Colorado. But a gray area in the law doesn't necessarily make it legal either, so the bill, if passed, would remedy that issue. It would allow people to choose an option other than burial or cremation.

The process, through a gentle composting process, would turn a body into soil in roughly 30 days. While there are no companies in Colorado that would perform the process, but Seattle-based Recompose, currently is researching a patent-pending technique to decompose a body. The process uses wood chips, straw, and alfalfa to create about a cubic yard of soil per person. It is essentially the same process that has been used to compost livestock to be returned to the earth for decades.

"Organic reduction happens inside of a vessel, which is modular and re-usable. Bodies are covered with wood chips and aerated, providing the perfect environment for naturally occurring microbes and beneficial bacteria. Recompose takes guidance from nature. At the heart of our model is a system that will gently return us to the earth after we die," says the company's website. "By converting human remains into soil, we minimize waste, avoid polluting groundwater with embalming fluid, and prevent the emissions of CO2 from cremation and from the manufacturing of caskets, headstones, and grave liners." 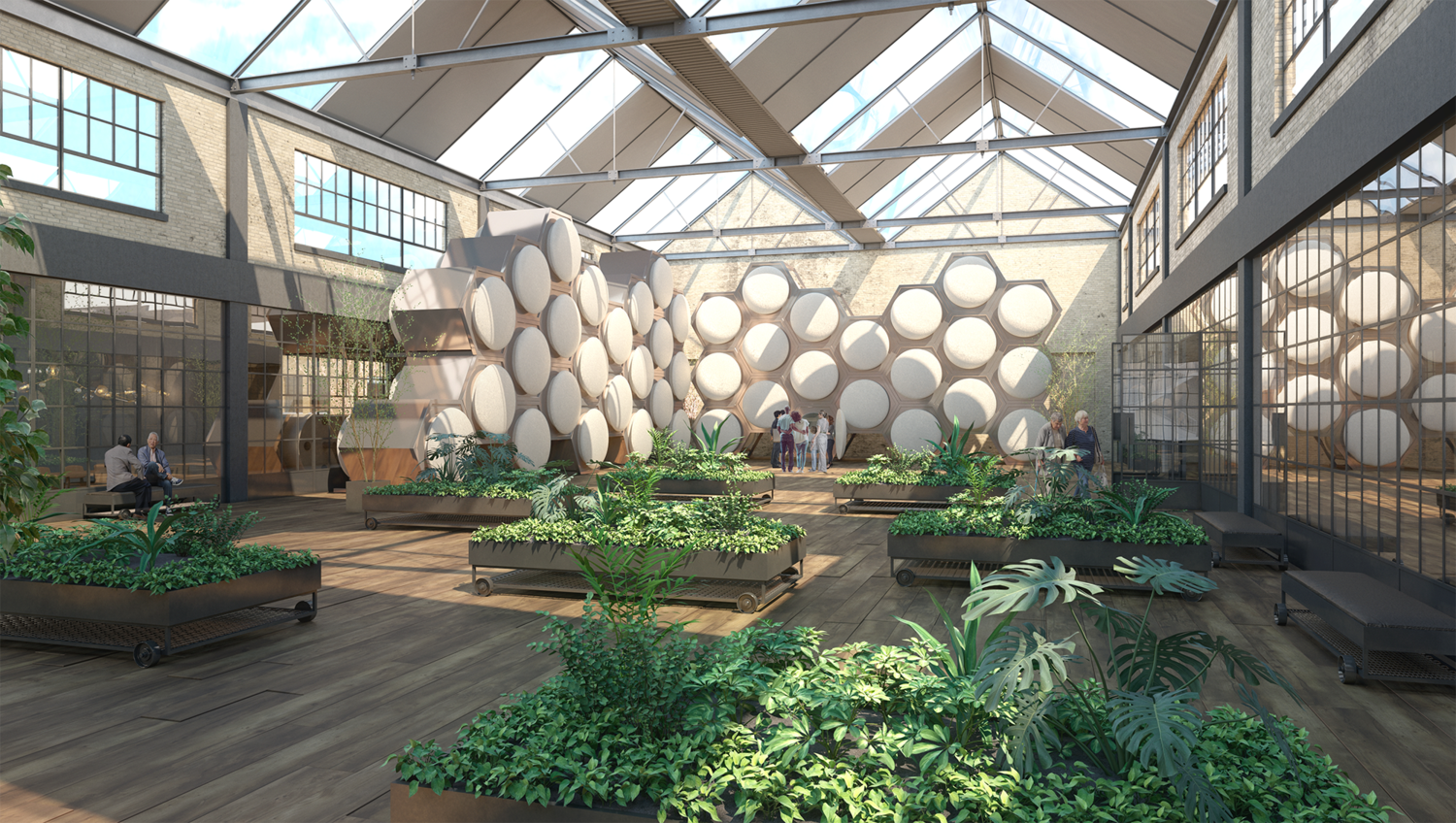 Artist rendering of a future Recompose facility. The large containers are decomposition chambers. Courtesy of Recompose (Image by MOLT Studios).

Once the process is over, the soil can be returned to the family and used in a variety of ways, from planting trees to kept in an urn, for example. The cost of the process is expected to be a little steep, thousands more than cremation, though not as much as burial.

What do you think? Would this burial option be something you'd consider? Let us know in the comments below.

Help, Is There Anyone Out There?

No crowds as WBBL continues in Hobart