During a recent renovation, four human skeletons were found in the basement of a Georgetown townhome. And what's more interesting? This is not the first time this has happened.

The Georgetown townhome in question was simply slated for some basement renovations. However, once workers started working, they discovered human remains. And not just the odd jaw bone or rib, but four distinct human skeletons.

These aren't recent remains, however. The Georgetowner reports that these skeletons are estimated to be from the 1830s. And what's more? This is not the first time this has happened on this street. So, how did these remains get to be near a basement?

The townhome, located on Q Street NW in Georgetown, sits on top of a historically significant stretch of land that not many people know about. Volta Park, located right across the street from the townhome, has a rich, storied history. Before the area was developed and became a neighborhood, the land was known as The Presbyterian Burial Ground. 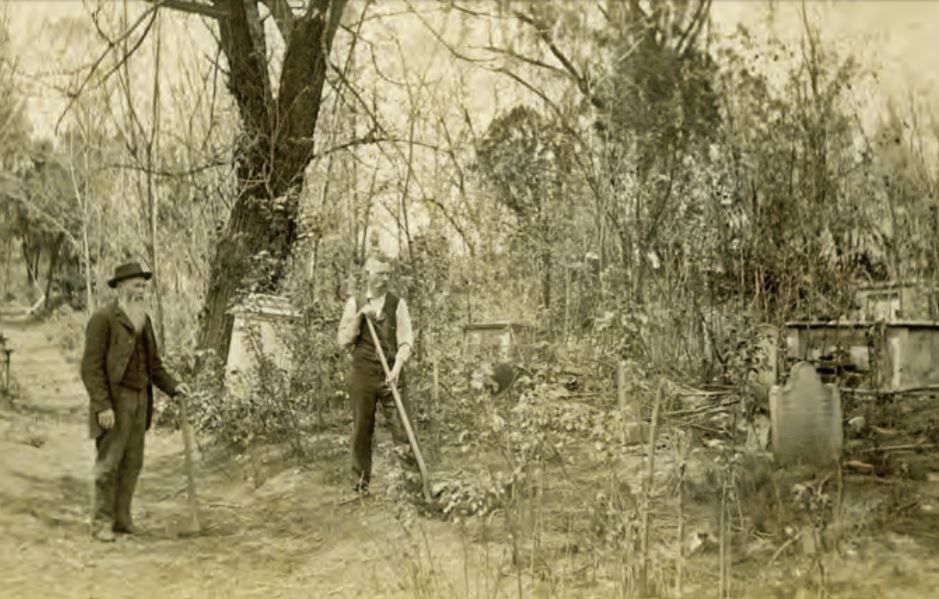 People were buried here from 1802 to 1887, including notable individuals such as Revolutionary War veterans, former mayors, and other movers-and-shakers. While some individuals were moved to other cemeteries after it closed, most of the individuals remain under Volta Park.

Throughout history, these urban cemeteries were often racially segregated. Cities would then decide that if development became necessary, it would take place over the black sections of these cemeteries. So, archaeologists and historians are currently speculating that these remains may be of black Washingtonians. This occurrence, also, would not be the first time this conclusion was reached for discoveries in this area. 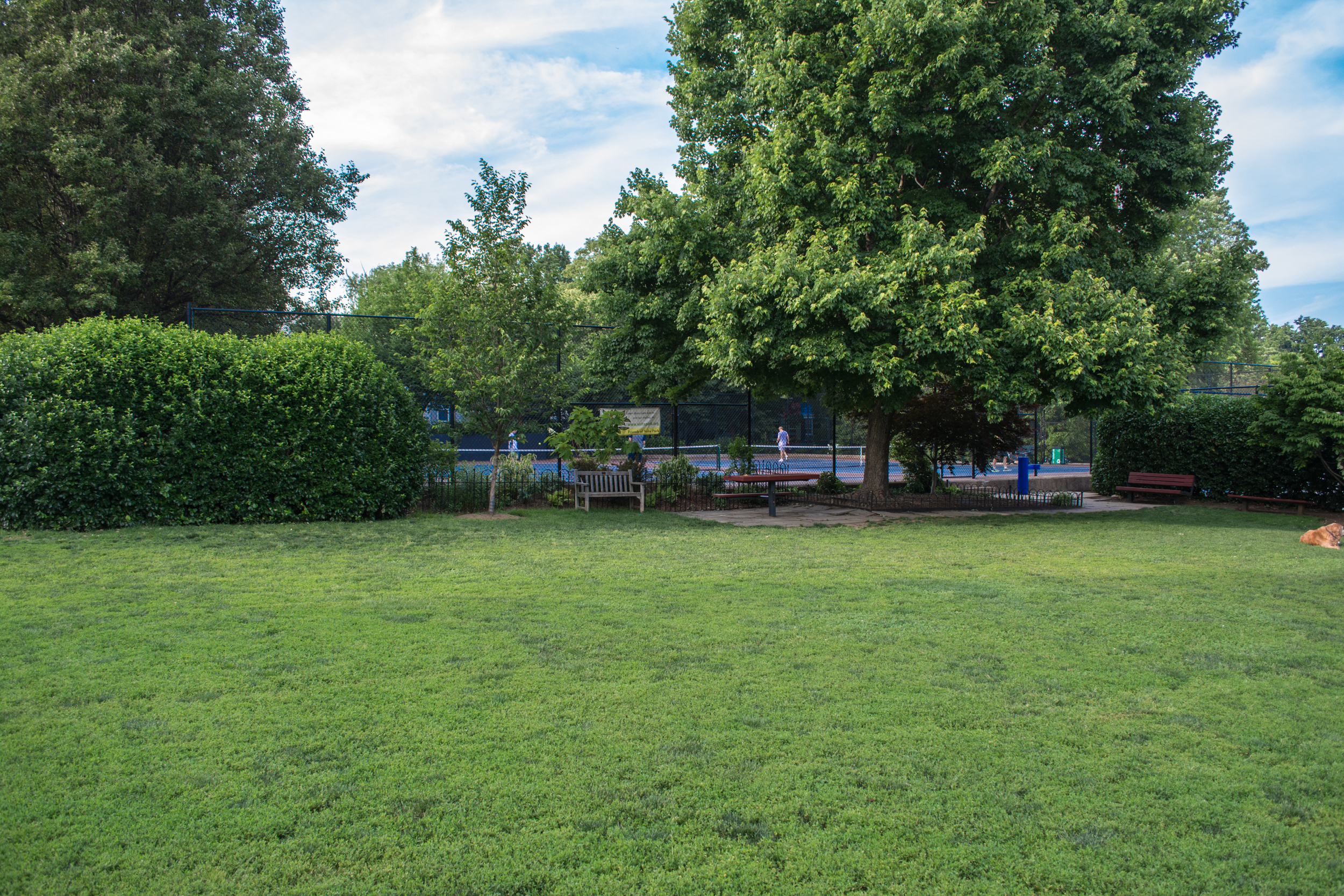 On top of the initial excitement that this find generated, there is something else as well. It is known that renowned freed man Yarrow Mamout, one of the most successful investors in Washington, D.C., in the early 1800s, lived nearby and was buried in the area. Given the speculations of him being buried in his own garden, which would be near where these four skeletons were found, there is hope that one of the skeletons found belongs to Yarrow Mamout himself.

Upon the discovery, D.C. Metro Police were called to the scene, and then they called in the city planner's archaeology team, headed by Ruth Trocolli. They worked to excavate the remains and transport them to the Smithsonian Institution's National Museum of Natural History's Anthropology Department, which has the ability and technology to potentially discover who the skeletons belong to. At the very least, they should be able to determine if these are the remains of those of African descent or not.

It will be interesting to see how this story unfolds as we learn more.

What do you think of the skeletons found in a Georgetown basement? Do you have any theories? Share them with us in the comments!