The Diggers estimate having found over 4,000 bottles so far.

In 2014, just outside Lonaconing, Maryland, the group of friends that would come to be known as the "Crick Diggers" found their first bottle dump. A "bottle dump" is a small archaeological marvel where railroad operators would toss their refuse beside the tracks.

Now, Travis Wyant and Corey Wellings—the Crick Diggers—host a popular YouTube channel whose videos average 70,000 views. They hold biweekly auctions and have even hired an assistant to help package and ship the auction orders. 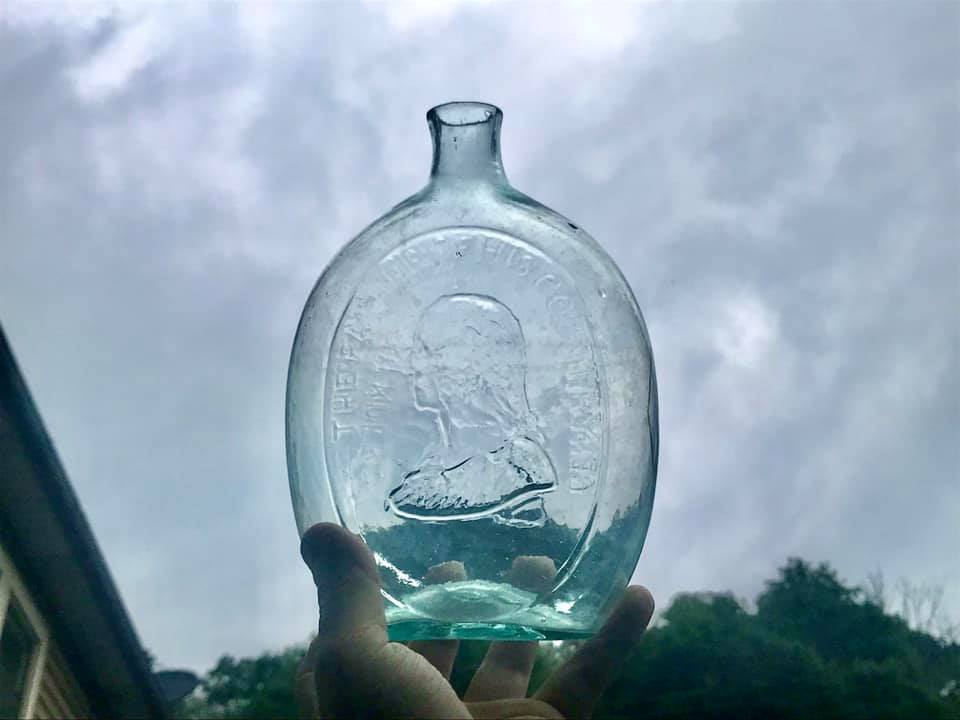 Wyant describes how the Crick Diggers came to be: “I was unemployed and suffering from depression. So I started walking the train tracks with Corey just like he did as a kid.”

That's when they found their first trove. Since then, Wellings and Wyant go digging a couple times a week for a full day each. Despite the hard work of creek-wading and mud-digging, the Crick Diggers are in it for the thrill of finding something rare.

“I get so giddy and insatiable,” says Wyant.

The primary treasure to be dug is antique glass bottles.

“The older, the better. The quality of the glass is better and those bottles were handmade blown and embossed individually,” Wyant said. 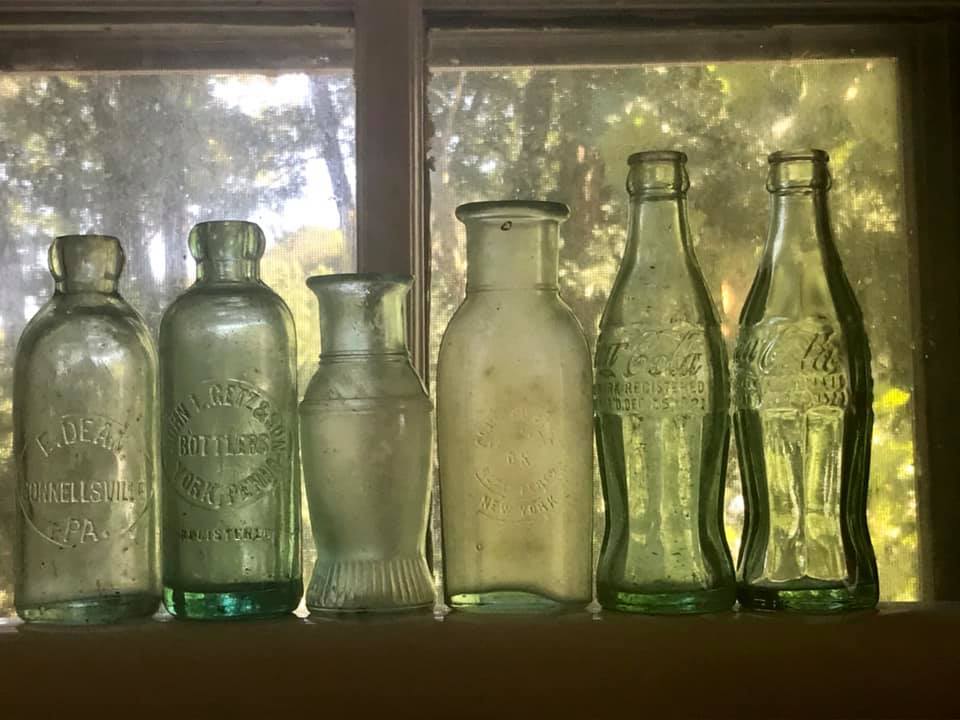 A lineup of bottles, image courtesy @CrickDiggers on Facebook

There are different treasures traceable to different ages. The Diggers refer to “slick medicines,” which are unmarked smooth apothecary bottles. They'll call others “hutches”—Hutchinson soda bottles with a wire stopper inside the neck. In their biweekly auctions, the Crick Diggers sell items from the 1920s and 30s on Wednesday and pre-Civil War items on Saturday. 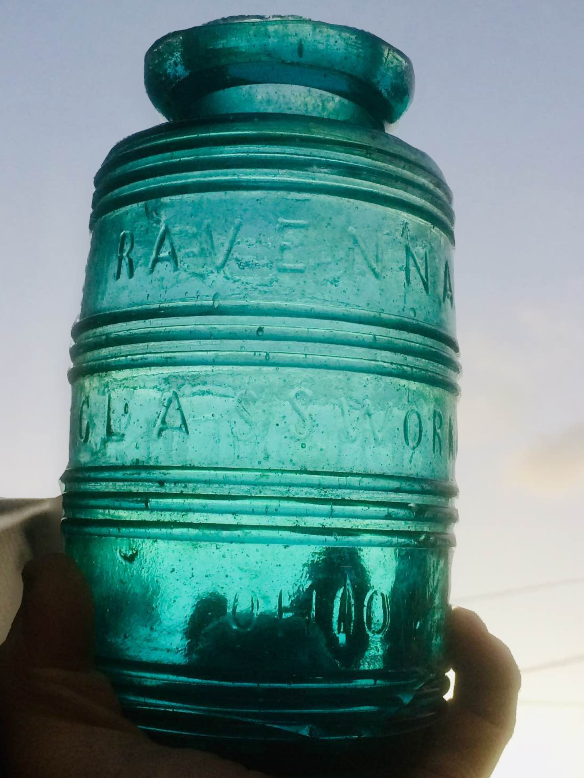 The Diggers estimate having found over 4,000 bottles so far. Wyant doesn't expect to slow down, though.

“We will never run out of stuff to find," he says. "There are spots we could dig forever. I’m sure I’ll be out here doing this with my grandkids someday.”

Have you ever found a treasure like this? Do you think you could have the same success? Leave a comment!