How Winning Amazon HQ2 Could Affect the DMV Region

How Winning Amazon HQ2 Could Affect the DMV Region

The DMV's slice of HQ2 will bring jobs, infrastructure, and diversification.

On Nov. 13, 2018, the contest was over, and it was official: Northern Virginia was selected as the co-winner of one of the biggest contests in headquarters relocation history -- Amazon HQ2. The Crystal City area of Arlington, VA, and Long Island City, N.Y., would each secure approximately 25,000 jobs and billions in construction dollars. Then, shortly after the announcement, Crystal City was given a new name: National Landing.

Almost immediately, champions of the cause launched into poetic praise, while detractors pointed to the negative impact on housing and traffic. Eager real estate agents began setting up websites and Facebook groups to trade leads on the new arrivals. In addition to jobs and construction funds, Amazon has projected it will add $1.40 per dollar spent to the local economy. 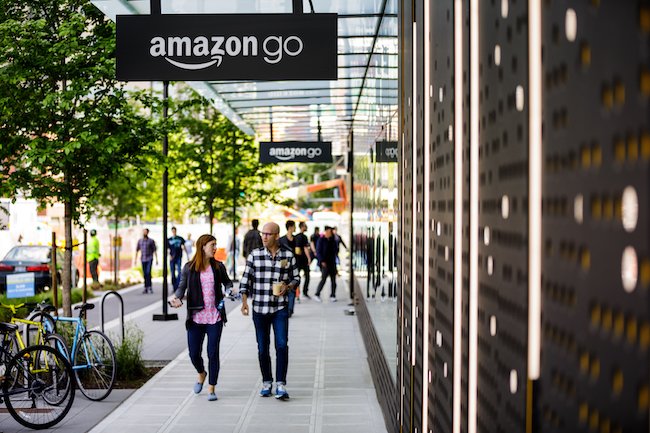 In the contest to win HQ2, many cities offered up generous tax incentive packages. Northern Virginia’s includes a grant from the Commonwealth of Virginia for up to $550 million -- $25,000 for each high-paying job created over the next 12 years. Arlington is also allocating $23 million over the next 15 years derived from a hotel room tax while the Commonwealth plans to spend $195 million on new Metro stations and pedestrian bridges connecting National Landing to the Reagan National Airport.

Governor Ralph Northam is confident in the investment into HQ2.

“The majority of Virginia’s partnership proposal consists of investments in our education and transportation infrastructure that will bolster the features that make Virginia so attractive: a strong and talented workforce, a stable and competitive business climate, and a world-class higher education system.”

Excitement in the region has been tempered by concerns of how an additional 25,000 employees would impact an already-congested commute and shrinking housing market, since many of the new employees are expected to find homes in the Northern Virginia suburbs. Maryland could also gain some new residents, but congested bridges and inadequate train infrastructure would make a commute from even Prince George's County less appealing.

One thing is for sure: Even if HQ2 doesn’t realize all its dreams, it will certainly help diversify a DMV region that is currently heavily reliant on government.

What do you think of Amazon's HQ2 plans? Are you a supporter or a nay-sayer? Tell us in the comments!