It's Official: A Sonic Drive-In Is Finally Coming to Leesburg

It's Official: A Sonic Drive-In Is Finally Coming to Leesburg

Developers aim for an early 2022 opening.

If you live in NoVA and dream of Sonic Drive-In's signature burgers and tots, dream no more: Sonic is officially coming to Leesburg, Virginia. The news was confirmed this week after initial reports last November floated a possible opening in Virginia's Loudoun County.

The drive-in chain will be located in Oaklawn, a 165-acre project straddling Battlefield Parkway and Miller Drive. The Keane Enterprises-led project will construct the restaurant near Northwest Credit Union and Exxon Mobile. It is Loudoun County's first restaurant, and the second to appear in the immediate D.C. area, after the Manassas location opened back in September 2019.

With over 3,300 locations spread throughout the United States, Sonic has been a rarity in the NoVA region—but that's starting to change. According to local reports, Ashburn resident Kishan Chaniyara is leading the way as franchiser for the new restaurant. Apparently he's wanted a Sonic restaurant in the area for years, and he's thrilled to make it official for Virginia residents. 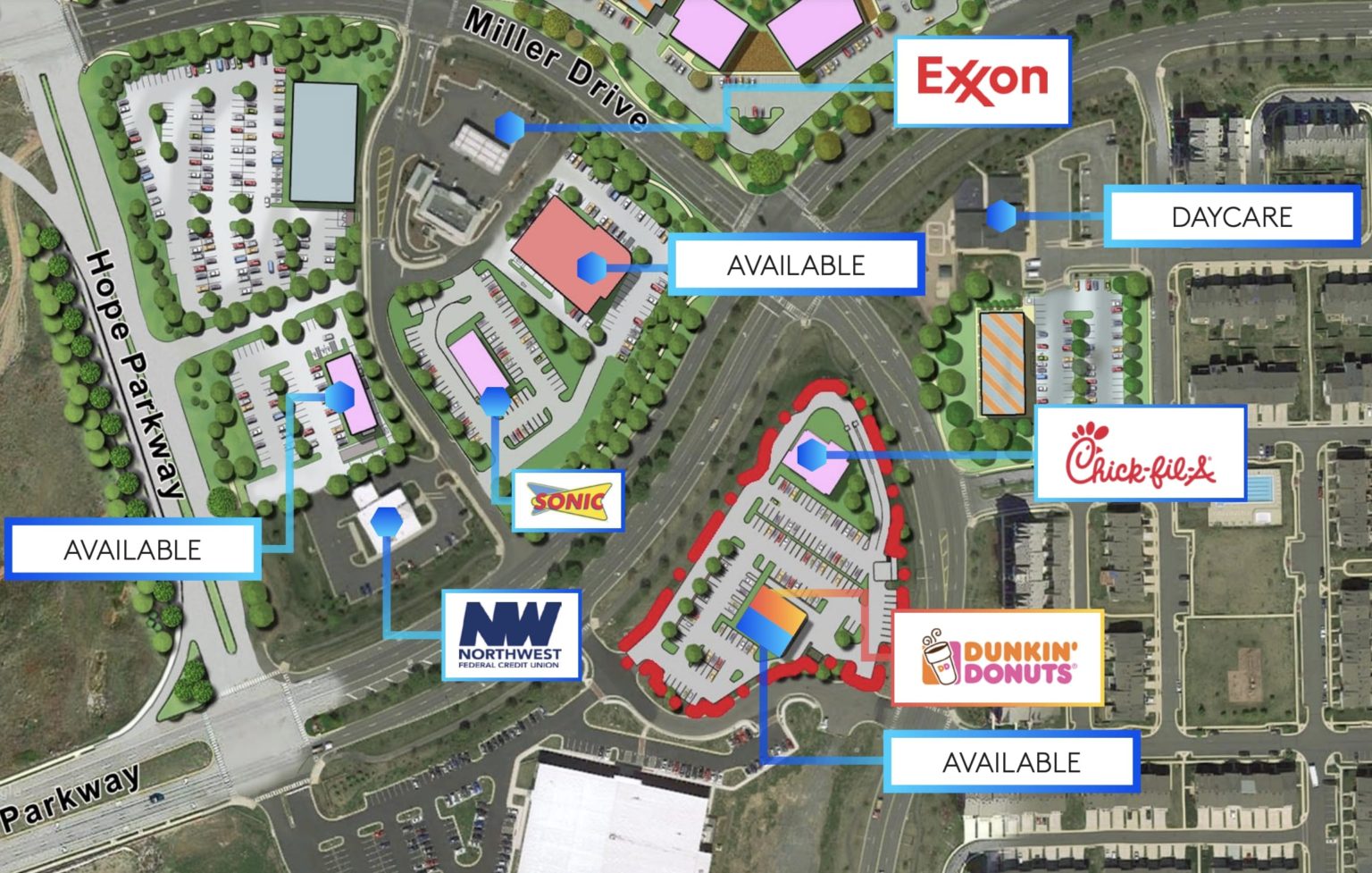 He told The Burn, "I know the community has been waiting for a Sonic, and I’m excited to be taking steps towards making this a reality."

Leesburg is only the beginning, as he plans to develop more restaurants for the entirety of Loudoun County.

So when can locals visit the new Sonic? Not for a while, unfortunately. Developers aim to begin construction sometime next year, with a tentative opening set for early 2022. But the wait is sure to be worth it.

In addition to having Toaster Sandwiches at one's disposal, diners will get to enjoy a newly designed storefront, complete with futuristic architecture and details that scream "retro diner." The prototype looks nothing like any other Sonic we've seen, and quite honestly, we're here for it!

Virginia residents, how do you feel about the new Sonic Drive-In? Where should they open a location next? Tell us in the comments!