The cute cub's adoring fans have spoken, and his new name was announced on October 1.

We've been watching the new lion cub for weeks via video and finally got our chance to see him in September as he started venturing out in his habitat at the zoo. Now, we finally can call him by his name!

The zoo allowed the masses to vote for his new moniker, letting us pick from three options and vote with donation dollars:

Every dollar people donated counted as a single vote, and in the end, Tatu was the clear winner! According to the zoo, the voting process raised nearly $12,000, which will support the care of animals and lion conservation in the wild through the Lion Recovery Fund.

You can visit Tatu and enjoy his adorable antics at Pahali Ya Mwana, which is on the left-most side of Predator Ridge.

"What's more, the cub's visiting hours have expanded to 10 a.m. to 2:30 p.m. every day, as long as the weather is good! Please note, he might be snoozing as lions typically sleep 18-20 hours a day," the zoo said on its Facebook page.

If you really want to get to know Tatu and the rest of the pride, The Predator Ridge Up-Close Animal Encounter will have select events available this fall. You'll get to spend some backstage time with the lions and more animals during these events. Check out the zoo's website for more information on the events and tickets.

Tatu isn't the only young one to recently make his public debut at the zoo. Meet Miley Sarus, a sarus crane hatched on September 4 and now greeting fans with her mom and dad, Violetta and Ricky Bobby, in the Toyota Elephant Passage! Miley was hatched in the zoo's Avian Propagation Center. Such a little fuzzball! 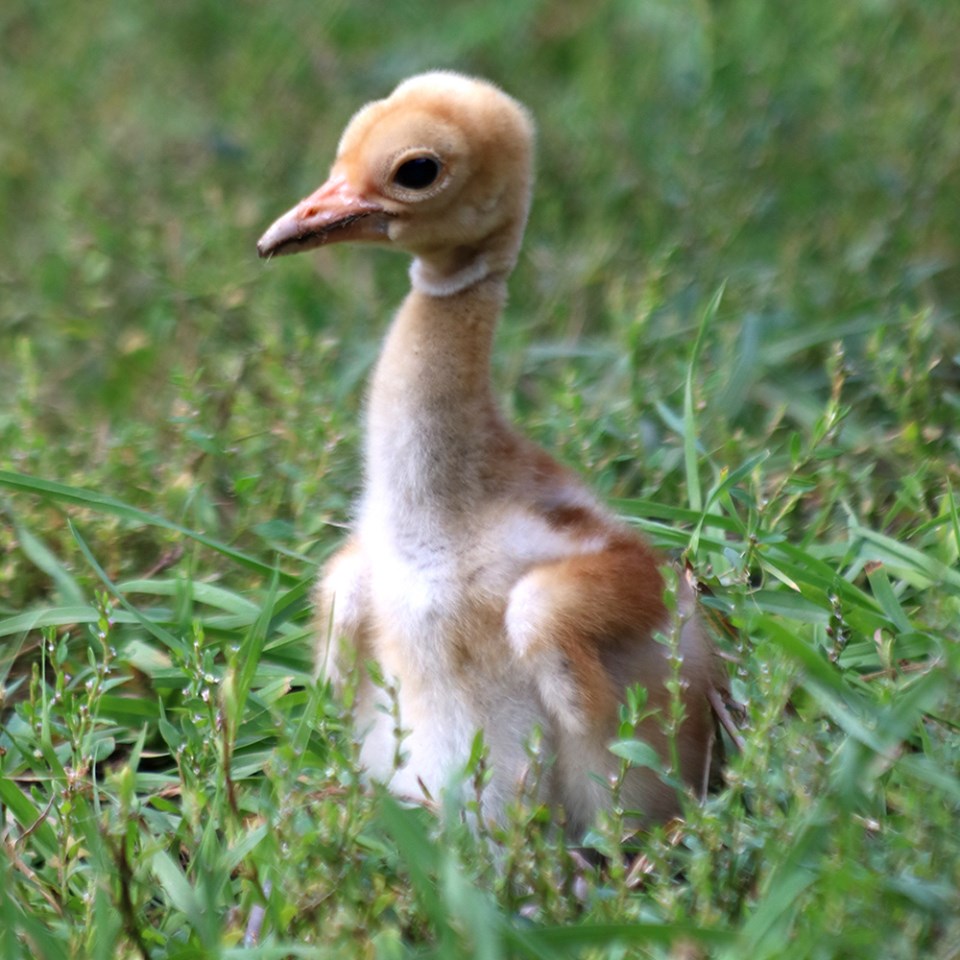 What do you think about the cub's new name? Did you vote for Tatu? Let us know in the comments below.