The collection includes more than 375 works of art by many famous artists.

Baltimore legend John Waters is making a very special donation to the Baltimore Museum of Art. The famous Baltimorean spent time at the museum as a child, and it inspired him to collect art. The collection of art being donated includes 375 pieces from artists like Catherine Opie, Andy Warhol, Roy Lichtenstein, and Christopher Wool.

In exchange for the donation, Waters has been granted his request of having the restrooms in the BMA named after him. The museum is going one step further and naming a rotunda in the European art galleries after him as well.

The Baltimore native is best known to the rest of America as the writer and director of the film Hairspray. The film was adapted into a musical on Broadway and was remade in 2007 with John Travolta and Michelle Pfeiffer. He went on to produce a number of eclectic films, all taking place in Baltimore, and has acted in both film and television. 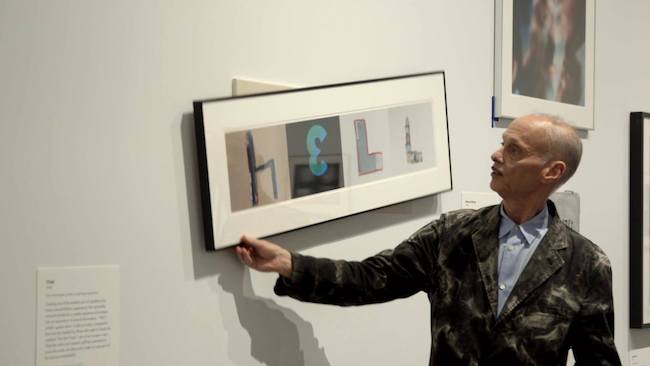 Walters is also an artist and has pieces on display at the BMA. The museum intends to create an exhibition featuring the donated works of art within the next five years. The pieces include mixed media, sculptures, videos, and prints.

“The addition of John Waters’ collection brings an extraordinary new chapter to these legacies and offers a particular point of pride for the Baltimore community,” said Christopher Bedford, the BMA’s director. “As with other significant collections with the museum, John’s collection is developed through an acute personal sensibility that harnesses the power of art to elicit humor, provoke questions, and challenge long-held traditions and norms."

The Baltimore Museum of Art, like most museums, has been financially impacted by the coronavirus pandemic. The museum had planned to sell three paintings, including a work by Andy Warhol, for a combined $65 million. After an outcry by board members and prominent members of the community, the sale was called off. The works donated by Waters are bound by a clause that prevents the museum from selling.

The Baltimore Museum of Art has reopened with reduced capacity. Free-timed entry passes are available at artbma.org.