Disney's The Lion King is coming to Denver in 2020 and tickets will go on sale in a few weeks.

Denver Center for the Performing Arts (DCPA) is bringing Disney's The Lion King musical to Denver next year. The critically-acclaimed Broadway show and the winner of six Tony Awards will be showing at the Buell Theatre from May 13 to June 14, 2020.

Tickets will go on sale to the public in a few weeks, on December 9. It has not been announced what the price range would be. 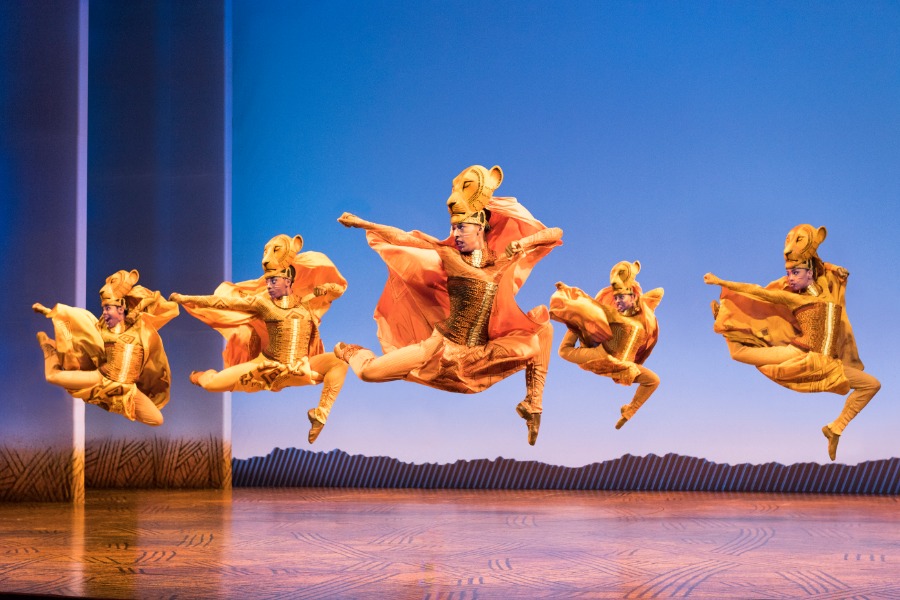 Courtesy of The Denver Center for the Performing Arts

The Lion King is a unique theatrical telling of Disney's masterpiece film by the same title. Composed of stunning costume design and impeccable choreography by Tony Award-winning Garth Fagan, The Lion King transports its audience to Pride Rock, following Simba's journey from a reckless cub to a lion who has forgotten his path as the true king.

The musical renders its own live performances of the sensational numbers of the film, crafted by legends Elton John and Tim Rice, along with the film's score composed by Hans Zimmer. Fans of the film can sing along to iconic songs, like "Circle of Life", "Hakuna Matata", and "Can You Feel the Love Tonight?".

Courtesy of The Denver Center for the Performing Arts

The DCPA recently announced its events calendar for 2020, which would welcome back smash hits like Hamilton and The Book of Mormon. It would also add new shows to its list never before seen on a Denver stage, like Mean Girls and The Spongebob Musical. Disney's The Lion King is a new addition to the 2020 season.

Tickets for The Lion King will go on sale on December 9. To sign up for notifications of the sale, or to buy your tickets on the day, go to the Denver Center for the Performing Arts' page.

Have you seen The Lion King musical before? Are there other shows coming to Denver that you're excited about? Sound off in the comments below.