Thiessen and team hit the trail on January 31 to run against some of the best teams in the world!

Dog-sled guide and musher Tim Thiessen is prepping for the fast-approaching 25th Annual Pedigree Stage Stop Race, starting January 31. This Denver-native and current Leadville resident hopes to guide the 17 dogs he has training for the race to a top finish among some of the toughest competition to be found.

And he has definitely been focused. With more months of snow to train than other teams and high-altitude experience thanks to Leadville's 10,000-foot elevation, his team is poised to hit the course running. They have been working up to 36 miles, and train four days on and three days off a week in preparation. 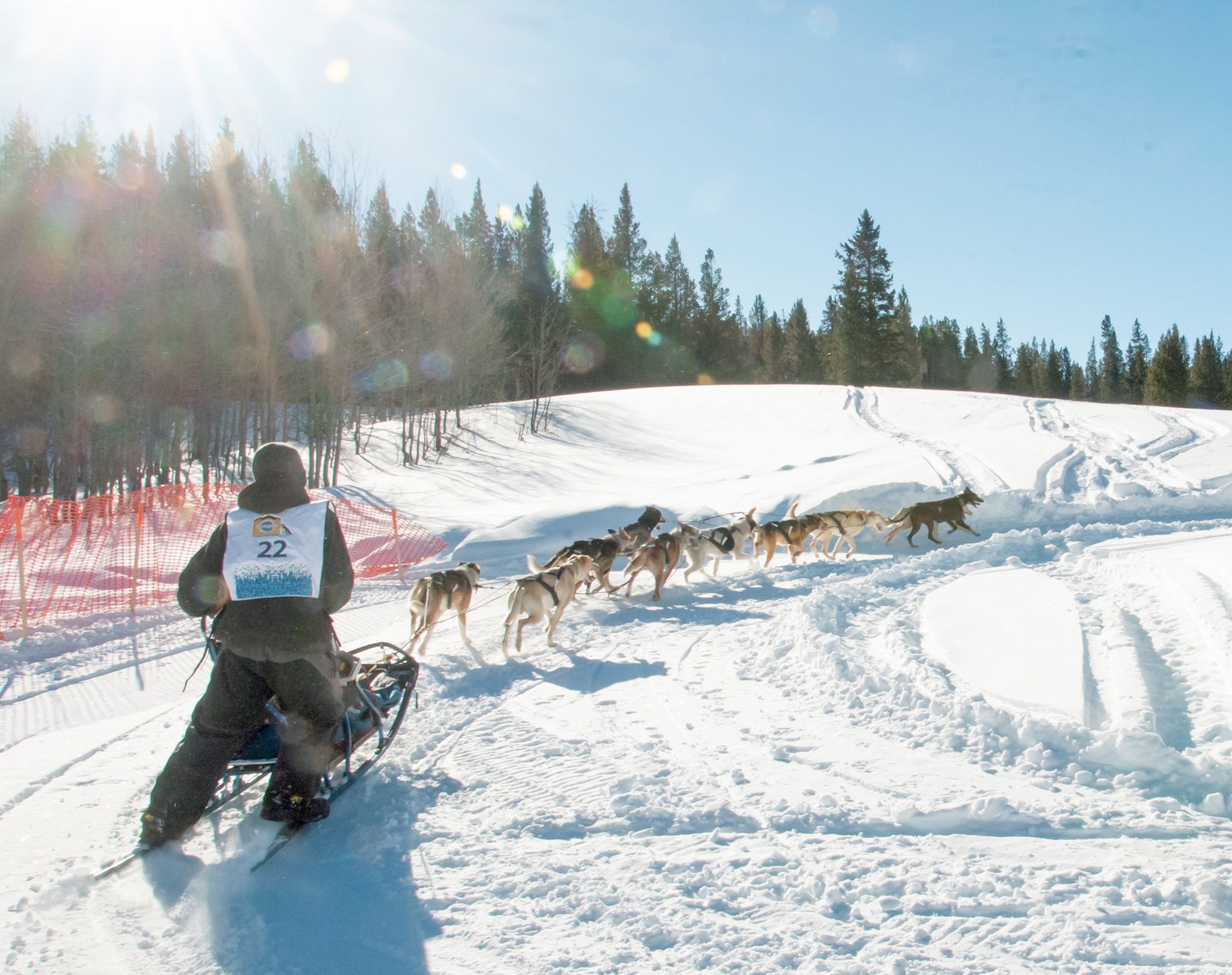 This is the Leadville team's second time in the 250-mile Stage Stop, finishing 20th last year. But it's not the winning that brings the Colorado musher and his canines to the event.

"It’s an opportunity to run our dogs with some of the best teams in the world. Racing in the stage goes beyond the actual events- the vet care we have access to is the best we could dream of. The interactions with the communities along the drive are priceless. It’s impressive to see the number of people who come out to see the teams. The volunteers that spend their time to follow the brigade are all amazing and make the race the world-class event that it is," he said to Sebastian Schnuelle of Wyomingstagestop.org. "It’s a top-notch education for a week with people who all share this unique interest. The race is a great representation of the positives of mushing. It truly highlights the love that everyone has for their dogs."

Beginning in Jackson, Wyoming, this premier stage format sled dog race is hosted by the area's local communities. Teams race on public lands of the Bridger-Teton, Shoshone, and Caribou-Targhee National Forests, competing for $165,000 in prize money and the elusive title of “Stage Stop Champion," according to Wyomingstagestop.org. Stages begin in Jackson Hole, Alpine, Pinedale, Kemmerer, Big Piney, Lander, Driggs (Idaho), and Teton County. In all, 18 teams are set to take on the course this year, with competitors hailing from across the U.S. and Canada.

Thiessen says the race is mostly about the experience for himself and his dogs.

"I want to come home with a happy, healthy team. I learned a lot last year about pacing, and that had been a focus in my training. Mainly, it’s all about running dogs and seeing them have fun. Nothing makes me happier than running my kids on new trails. I feel their experiences, and it’s something you can’t explain to people who haven’t felt it," he said to Schnuelle.

Check out Tim and his team in training in this video, courtesy of Pedigree Stage Stop Race! Go get 'em!