The grand reopening kicks off with Kelly Bell Band on March 19!

Look out music fans—a familiar music hall will be reclaiming its spot on Towson's York Road.

After an 8-year-long hiatus, The Recher Theatre is returning this week for live shows. The venue, which will now go by "The Recher," will be open for socially-distant concerts starting this Friday with thorough safety guidelines in place. The grand reopening will kick off with local group Kelly Bell Band on March 19.

According to local reports, co-owner Brian Recher made the call to reopen after being approached by promoter Paul Manna, who began booking concerts at the venue in the late '90s. Over the years they hosted acclaimed acts like The White Stripes and Iggy Pop, along with lesser-known artists at the time like Cage the Elephant. The concert hall closed in 2013 due to difficulties staying afloat and rebranded itself as a nightclub the following year. 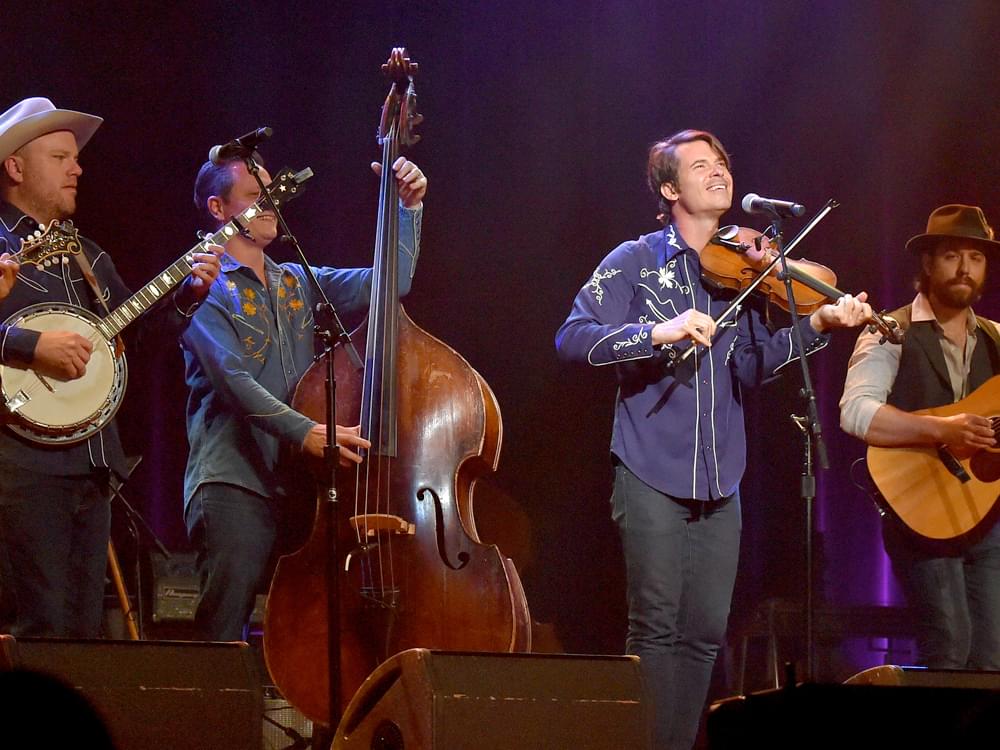 Old Crow Medicine Show circa 2005, courtesy of The Recher (Facebook)

To ensure a fun time for music fans, The Recher's number one priority is safety. Current regulations for entertainment venues in the city permit no more than 100 people, but the venue plans to start at 85. Face masks will be required except for eating and drinking, and tables will be spaced six feet apart from each other. There will also be 15 feet of space between concert-goers and the stage.

In addition to the name change, its makeover also includes brand-new lighting and sound systems for the stage, as well as remodeled restrooms and dressing rooms. Food will be catered by nearby eatery Towson Tavern.

Tickets are sold out for both opening night shows, but more performances are on the way from comedian Mickey Cucchiella, the Grateful Dead tribute inDEADnation, Chris Wilcox, and more. You can view the current lineup on The Recher's website.

Will you be catching a show at The Recher this year? Do you have any fond memories of the venue prior to its reopening? Share in the comments.