Live Updates: Trial of Semi-Truck Driver in Deadly I-70 Crash

Live Updates: Trial of Semi-Truck Driver in Deadly I-70 Crash

The driver faces 41 charges from the 2019 crash that killed 4 people.

More than two years after the deadly crash on I-70 in Lakewood that killed four people, the semi-truck driver, Rogel Aguilera-Mederos, is on trial. The fiery crash occurred on April 25, 2019, and caused major closures along the highway.

The trial is scheduled to last three weeks, with opening arguments having started on September 28. 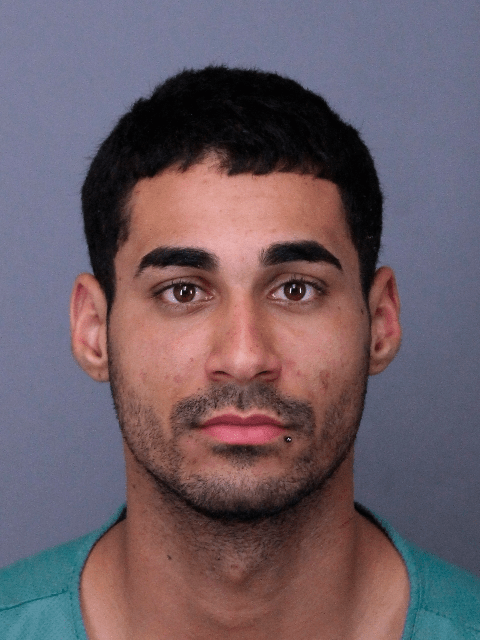 Prosecutors say that Aguilera-Mederos was driving recklessly when he plowed his semi-truck into 28 vehicles, killing four.

"Four lives in our community were lost because of what this case boils down to [is] bad decisions," said Kayla Wildeman, for the prosecution.

Aguilera-Mederos claims the brakes failed, causing him to lose control. He had been traveling at speeds of 85+ mph.

"And boom! Immediately there is an explosion," said prosecutors. "There is a large plume of black smoke. There are flames everywhere. The defendant’s load is thrown out about the highway igniting more fires flying into other cars. People are frantically trying to open doors and getting out and while people are going towards the fires to aid others the defendant runs away."

On the defense, James Cogan argued his client was "a passenger in a vehicle he could not control."

*This story will be updated as more information is released. Stay tuned for updates!