The stores are reducing staff as they move to a different model.

Macy’s department store has filed a notice to lay off 234 employees in two malls in Maryland. The stores impacted include The Mall in Columbia and Westfield Annapolis. The retailer says that despite the large number of positions, the two stores affected will not close. Both malls have been hit with closures of big chain anchor tenants in the past couple of years as a result of a declining brick-and-mortar retail environment. Nordstrom announced in May that it would shutter the store at Westfield Annapolis this August.

According to the Maryland Department of Labor, Macy’s will layoff 103 people at Westfield Annapolis and 131 at The Mall in Columbia. Employers are required to notify the state when they lay off more than 25 employees for seven days or more. A representative from Macy’s told the Capital Gazette the stores were not closing, but restructuring to handle business in the changing retail environment.

“Macy’s Annapolis and Macy’s Columbia stores will remain open to serve our customers, however, they would like to shop, whether in-store, online, or through our curbside pickup,” said Macy’s Director of Media Relations Jacqueline King. 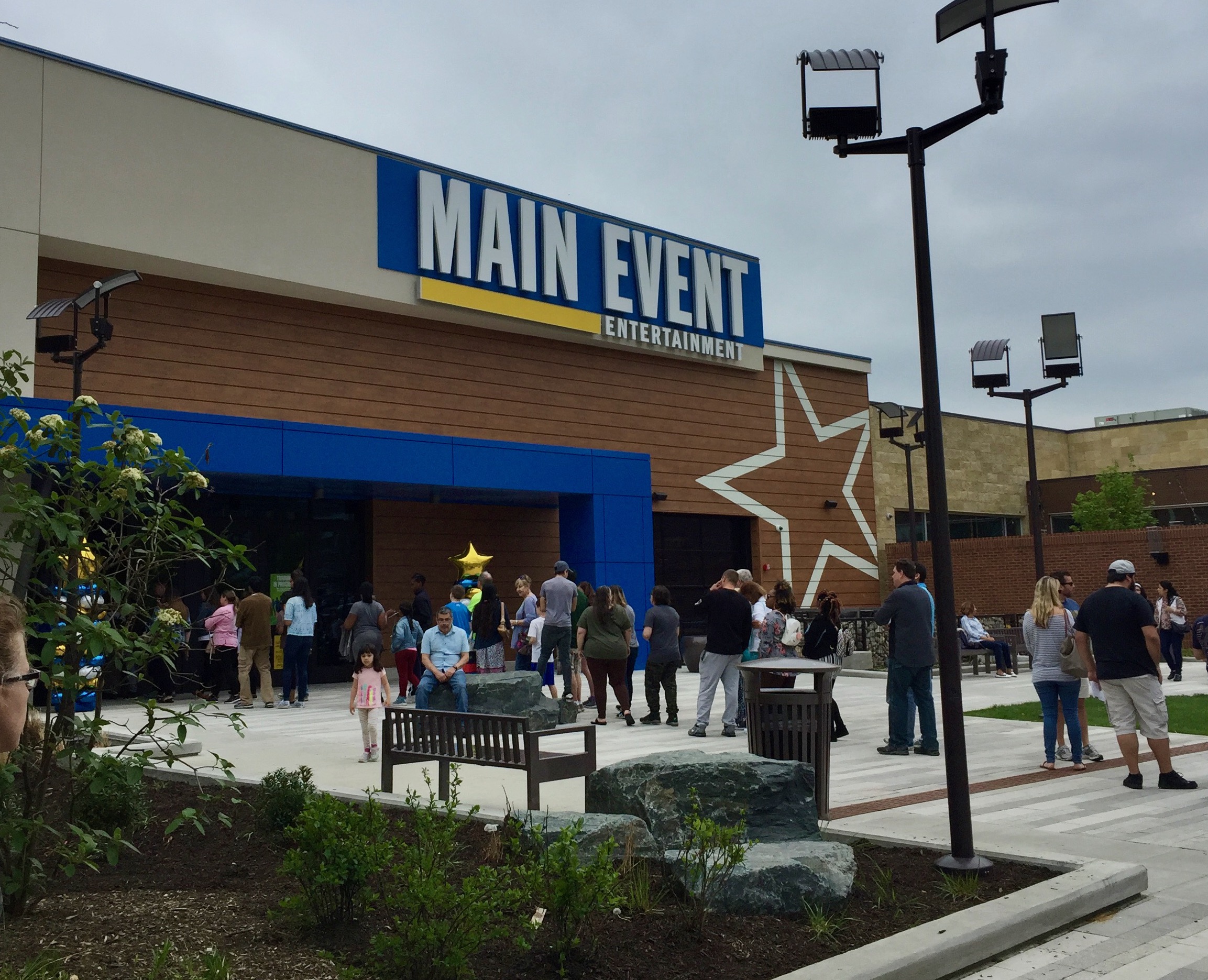 Main Event grand opening at The Mall in Columbia, May 2018, courtesy Christa Emmer

In the past couple of years, both stores have lost major anchor tenants, the largest impact occurring with the coronavirus pandemic. The Mall in Columbia lost Sears and one level of JCPenney in 2018. Mall operators were able to fill that space with restaurants, lower scale retail, and a Main Event entertainment venue. The Westfield Annapolis has lost Sears and Lord & Taylor, and Nordstrom will close in August.

In February of this year, Macy’s announced it would close 125 stores and lay off at least 2,000 people. The company is continuing its sponsorship of the Fourth of July fireworks show in New York City. This year, fireworks will be held for six days across the boroughs of the city culminating with a live, nationally televised show on July 4, at 8 p.m. EST on NBC.