Columbia and Virginia Beach landed in the top 5 cities with the best job opportunities.

If you’re currently looking for a job, it looks like you’re living in the right place. Two cities in the DMV region have ranked in the top 5 places to find a job in 2021. The study was conducted by Wallet Hub and analyzed data from 180 cities across the U.S. Columbia, Maryland ranked No. 2, followed by Virginia Beach, Virginia as No. 3. Following a tumultuous year of job losses due to the pandemic, the unemployment rate in the U.S. is currently at 6.7 percent. That's double the rate from last year when the country was experiencing record unemployment and a booming economy.

The study took a look at each city's job market, evaluating factors like job growth, salary, and available opportunities. It also took into account the socioeconomic characteristics that job seekers look for like housing costs, commute times, and family-friendliness. Columbia, Maryland scored high in all categories and consistently scores at the top of studies relating to safety and the best place to live. Baltimore City came in at No. 116 out of 182. 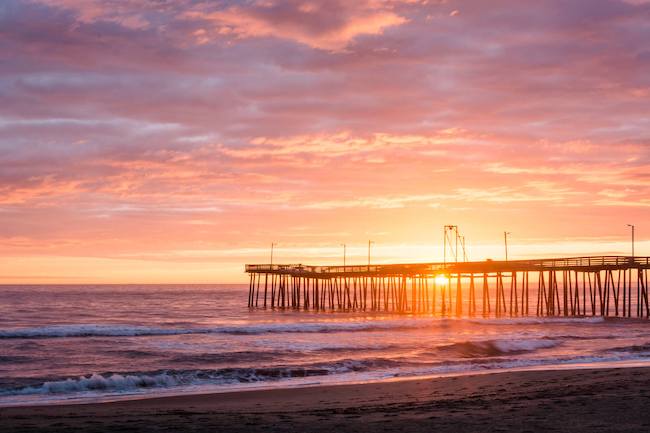 Virginia Beach was right behind Columbia with a strong job market and healthy socioeconomic factors. The coastal Virginia city also made the study’s top 5 for highest annual median income. Chesapeake, Virginia was also in the top 10, with several other cities in the state landing in the top 50. South Burlington, Vermont came in at No. 1 and Hialeah, Florida was at the bottom.

Cities with the highest unemployment rates include New York City, Chicago, and Los Angeles which had the fewest job opportunities, along with high housing costs. Read the entire study at WalletHub.com.

Where does your city rank? Let us know in the comments.