The record is 3.6 percent higher than the previous record set two years ago.

Maryland casinos had the best month ever in March, raking in $169.2 million dollars. The boost in business can be attributed to the lifting of capacity restrictions by Governor Hogan halfway through the month. MGM National Harbor took in the lion’s share of the revenue, followed by Maryland Live! Casino. The new record is 3.6 percent higher than its predecessor set in March of 2019. During the pandemic, all of the casinos were closed for three months.

Gaming numbers across the country plummeted during the pandemic even with more and more states adding legalized gambling and sports betting. Marylanders voted to legalize sports betting in November 2020, but the pandemic put the brakes on the legislative framework needed to implement it. Over the past year, both D.C. and Virginia legalized sports betting via the internet. A new bill in the 2021 Maryland Assembly is aiming to launch sports betting online, in casinos and at sports stadiums as soon as this summer. 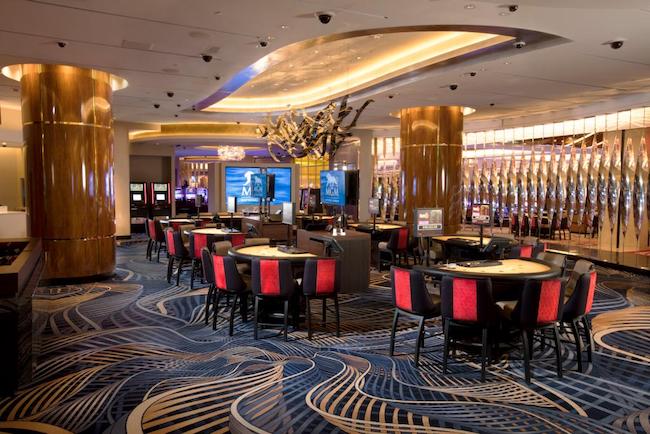 Maryland has six privately-owned casinos, four of which were operating at 50 percent since June. MGM National Harbor and Horseshoe Casino in Baltimore were forced to operate at 25 percent, only increasing to 50 percent on March 12, 2021. The other four casinos are no longer under capacity restrictions but are still required to block off machines to create social distance. Casinos were also restricted from serving cocktails and those restrictions were also lifted in March.

We're you a part of the casino boost in March? Tell us in the comments where you like to gamble.