Maya, Dolphin at the National Aquarium in Baltimore, Has Died

Maya, Dolphin at the National Aquarium in Baltimore, Has Died

The 18-year-old Atlantic bottlenose dolphin was born at the National Aquarium.

Maya, one of the oldest dolphins at the National Aquarium in Baltimore, has died after an extended illness. The female dolphin first became sick in March, and her condition continued to decline less than a month later. Veterinarians explored a number of treatment options for Maya, and she was given 24-hour care throughout the past few months. Unfortunately, after enduring a few difficult days, Maya died on July 7, 2019, at the National Aquarium.

In March, the staff at the National Aquarium noticed Maya seemed to have lost her appetite. Veterinarians decided to treat her with fluids, electrolytes and antibiotics. By mid-April, her condition was not improving so the animal health team ran a number of tests. Maya had inflammation throughout her body, and her liver was not functioning properly. A liver biopsy was taken in an effort to diagnose Maya’s condition. 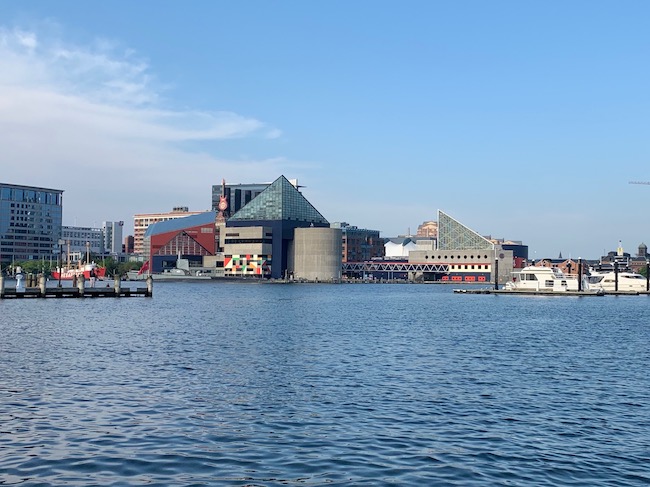 Over the Fourth of July holiday weekend, she was lethargic, having trouble breathing and unable to keep anything down. Veterinary staff decided to euthanize Maya to prevent any further suffering.

"Maya was a cherished member of our National Aquarium family, and we are heartbroken to lose her," said National Aquarium Chief Executive Officer John Racanelli. "We have been deeply moved by the outpouring of support from the community and appreciate everyone's compassion during this difficult time for our staff, our dolphins, and our guests.”

Maya was born at the aquarium on May 13, 2001. She was one of seven dolphins living in the Baltimore colony. In the early 2000s, the dolphins were featured in a live performance show at the aquarium. As the public became uncomfortable with the captivity of dolphins and whales, the aquarium began looking for alternatives for its dolphins. In June of 2016, they announced the dolphins would be relocated to an ocean sanctuary in 2020.

Will you visit the dolphins before they leave Baltimore? Tell us in the comments!